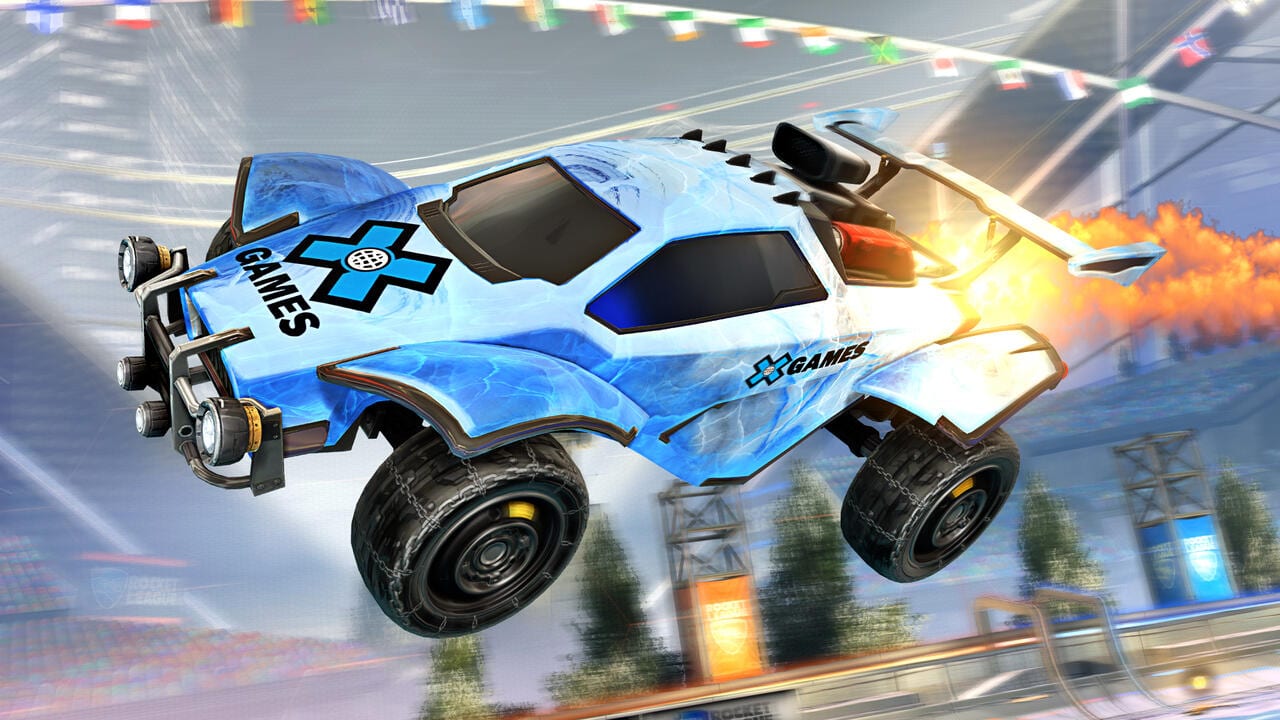 Rocket League studio Psyonix is teaming up with ESPN to promote the upcoming X Games in Aspen with new in-game items and an official Regional event.

The game will feature X Games-inspired items that can be purchased from the in-game Item Shop from Jan. 21-24 and Jan. 28-31. Some of the items include the X Games Octane Decal, X Games Wheels, and Snowblind Topper. Players can also claim two free items, the X-Skis Player Banner and the X-Board Player Banner, on both weekends.

The RLCS X Games will begin on Jan. 23 at 1 p.m. ET and will be live on the ESPN app, official Rocket League Twitch channel, and Rocket League Esports YouTube channel. Viewers on Twitch can receive the Knuckle Huck Player Banner, X-Board, and X-Skis Toppers in-game items while watching the event.

Rocket League is free-to-play and available on Epic Games Store for PC, PlayStation 4, Xbox One, and Nintendo Switch.