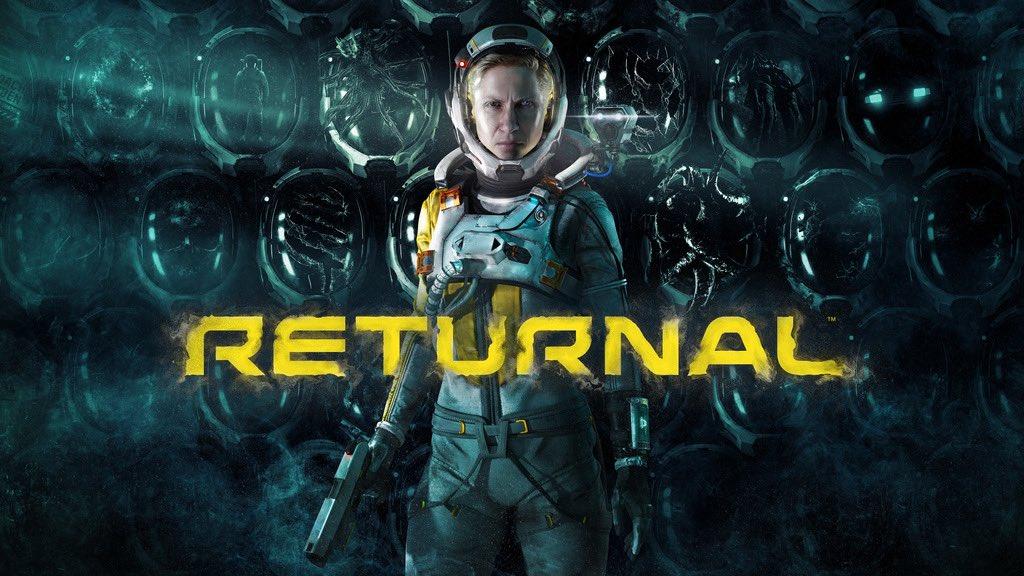 The release date of Returnal, the upcoming PlayStation exclusive from Housemarque, has been pushed back to April 30.

It was initially supposed to release on March 19, so the delay is little over one month. In a Twitter post, PlayStation outlined the thinking behind the delay. They said:

“Update: Returnal has a new release date of April 30, 2021. SIE and Housemarque have made the decision to move the release date in order to give the team extra time to continue to polish the game to the level of quality players expect from Housemarque. See you in April!”

The studio, who’s best known for their arcade games such as Resogun and Nex Machina, revealed Returnal in June last year, during Sony’s PlayStation 5 reveal event.

It is a third-person shooter with supernatural and roguelike elements, so it’s quite a departure from the Helsinki based studio’s previous games, but it’s one of the new console’s most anticipated games of the start of 2021.

Unlike other upcoming games, such as Horizon Forbidden West, and the exclusive launch titles, Returnal will be exclusive to the PS5, taking advantage of the DualSense controller’s features. As of yet, a last gen version has not been revealed.

If any more news on the release date of Returnal is revealed, we’ll be sure to update you on it.