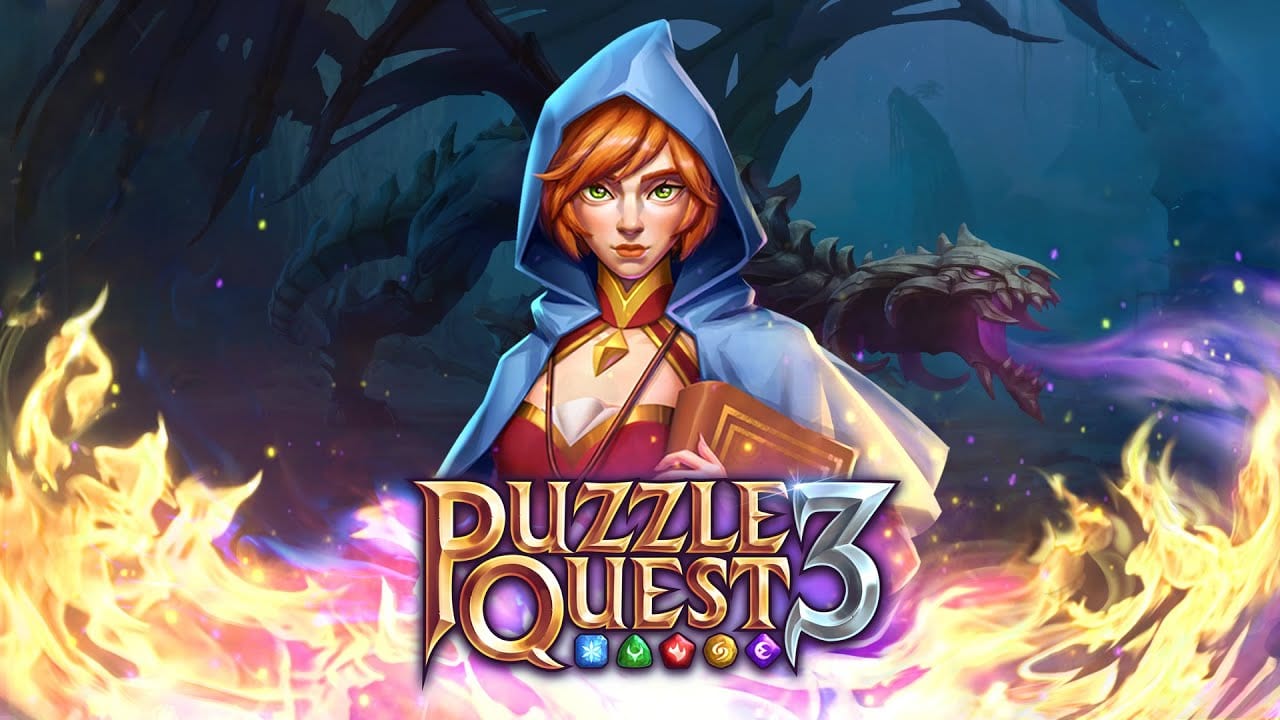 The sequel in the match-three puzzle series will feature one-versus-one battles “realized in a 3D game world” with its story taking place 500 years after the original game.

The publisher said in a press release that Puzzle Quest 3 will be a free-to-play title coming to PC and mobile device later this year with “additional platforms to be announced.”

“Puzzle Quest defined the puzzle-RPG genre, creating a beloved franchise with a rich heritage that continues to resonate with a player base of millions globally today,” said Clive Robert, Head of Free-to-Play at 505 Games. “The work that Steve [Fawkner] and his team have done to reintroduce the franchise as a F2P experience across multiple platforms will undoubtedly reinvent the puzzle genre once again. As a unified publishing and dev team, we’ve created a path for the franchise that puts the player first so we can best serve our growing community.”