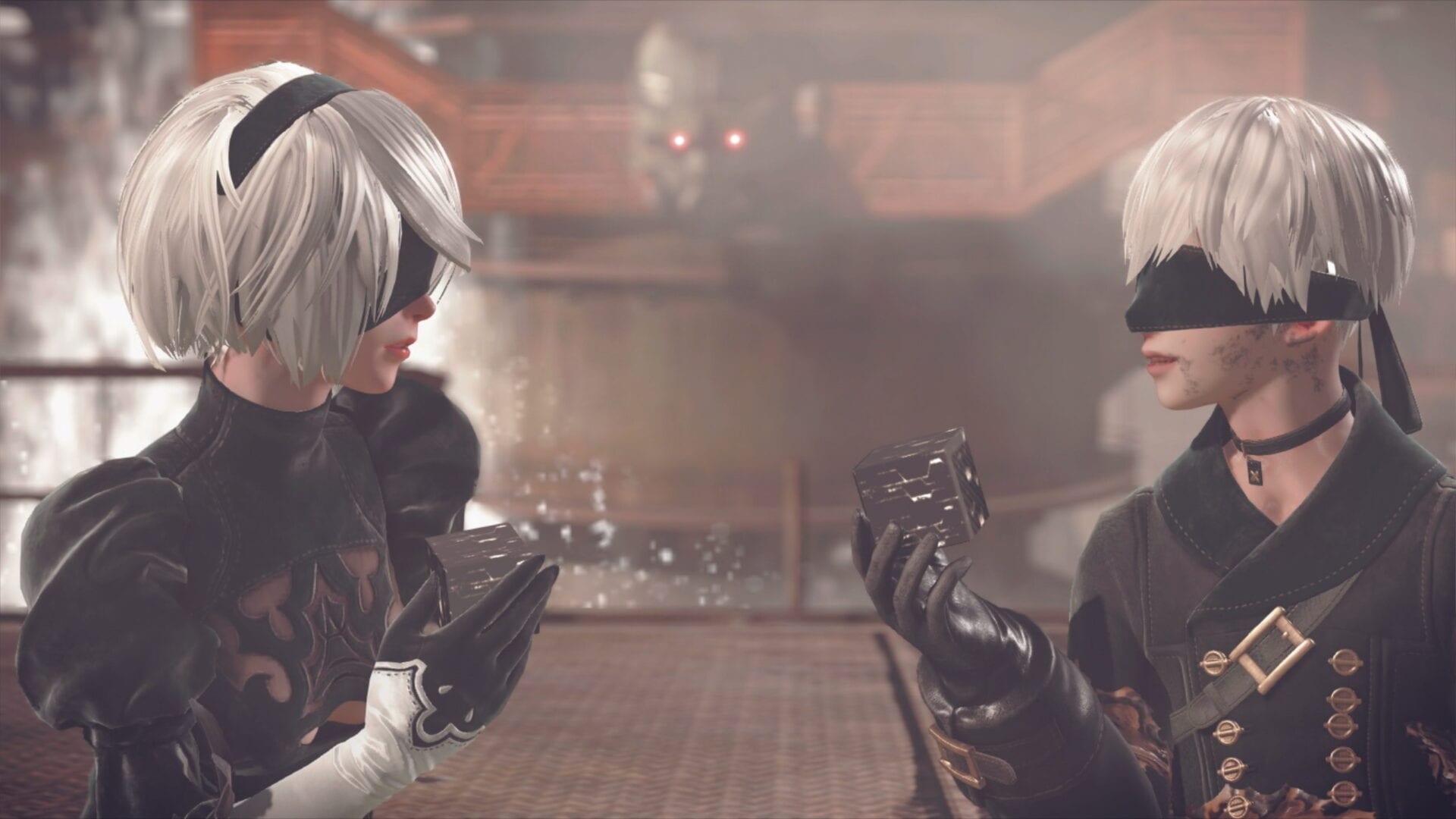 Back when NieR: Automata originally released in 2017, fans wasted no time in scouring the game for secrets and other hidden easter eggs. However, game director and creator Yoko Taro made sure to mention that there was still one final secret that had yet to be found. It looks like the search is finally over, though, as that secret has been unearthed.

Modder/dataminer Lance McDonald announced on Twitter that he had found a new secret in the game which allowed him to skip ahead to the very end of the game after beating the first boss.

Do be warned that the rest of this article contains spoilers for NieR: Automata’s true ending, so look away if you don’t want to be spoiled.

If you check out his video below, you’ll see that he was able to skip straight to Ending E, where he could sacrifice his save data immediately after defeating the first boss in the game. McDonald makes sure to mention that this isn’t some glitch or exploit either; it’s an actual cheat built into the game.

McDonald has also uploaded a video to explain how it works, and you can check it out on YouTube. In addition to that, Yoko Taro has also confirmed on Twitter that this is, indeed, the final secret left to be discovered in the game.