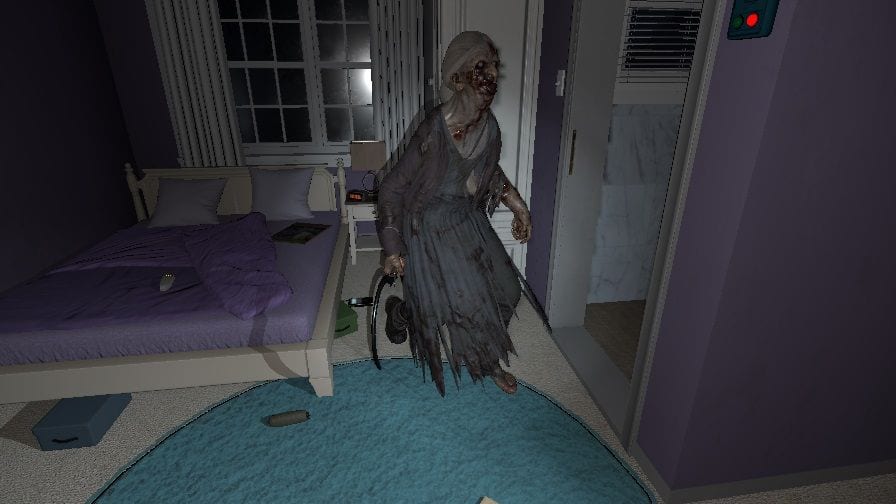 Phasmophobia released on Steam early access last year and it ended up being a pretty big hit. The game felt truly horrifying because of how players were forced to interact with various ghosts in different ways, including using their mics to talk to them and wait for a response. The overall atmosphere of Phasmophobia was eerie and excellent, and it hasn’t even been fully released yet.

Kinetic Games sent out a couple of tweets today stating that the new beta build for the game includes a change where ghosts can now listen out for player voices through in-game chat. Whenever the ghost hears player voices, they’ll actively move to that location and start searching there.

What’s interesting is that even before this update, most players had already assumed that this was how the ghosts work. That if they made too much noise in one location, that would naturally cause the ghost to zero in on their location. But as it turns out, Kinetic Games decided to add that feature in since so many players had already thought it was a thing.

Phasmophobia is now available to play on Steam early access.