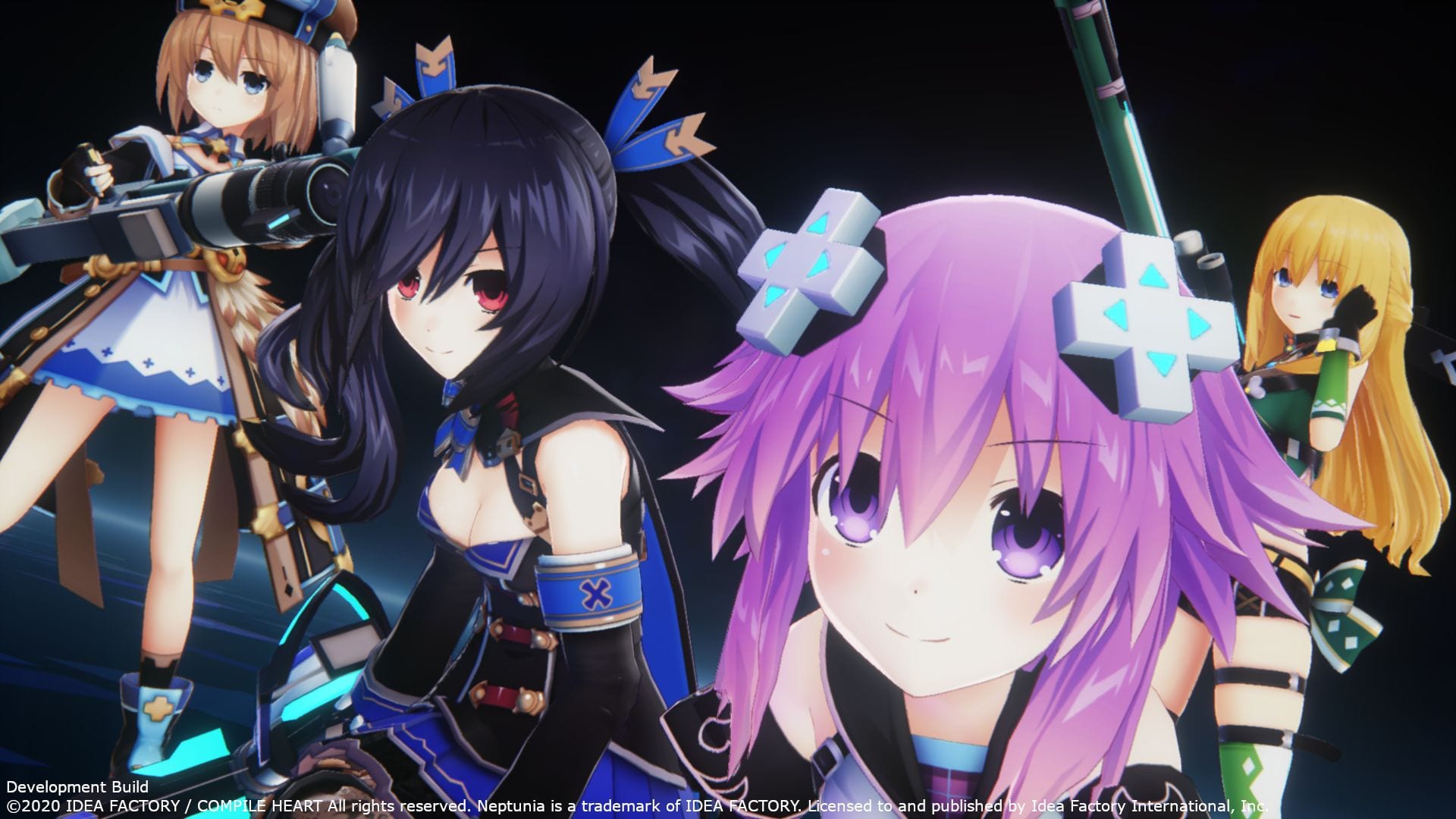 The game will launch on PlayStation 4 physically and digitally in North America on March 2 and in Europe on March 5. The PC release on Steam will come on March 29.

Both PS4 and PC versions will come with Japanese voiceovers and English subtitles. The Steam will also include Japanese and Traditional Chinese subtitles.

You can enjoy the new trailer below.

If you’re unfamiliar with Neptunia Virtual Stars, you can more info about the gameplay below. Incidentally, this is a separate game from the recently-revealed Neptunia ReVerse that is coming for PS5.

V-Idols are virtual idols from distant dimensions who were summoned by Faira to save Planet Emote from the Antis.

Vtubers are real-life internet stars who have been kidnapped by the Antis to destroy Planet Emote’s content. The Gamindustri Goddesses and V-Idols must collect V-Cubes from defeated V-Hunters to save the Vtubers.
Battle System

Toggle Between Characters in Real Time!

Take advantage of enemies by using the battle mechanic it is weak against!
Battle Mechanics (Goddesses)

All four Goddesses can use a skill called “boost” to swiftly evade attacks! Maintain distance from enemies to remain unharmed!
Tokimeki Flash:

The Goddesses can use their bullets to purify the souls of the Antis! Every successful attack fills up the purification gauge to activate “Tokimeki Flash”. Once activated, players will be able to deal massive damage, receive less damage from foes, and stun enemies!
Battle Mechanics (V-Idols)

Players can activate a V-Idol’s “Step Charm” with a perfectly-timed evade to be temporarily granted unlimited MP!
Execution Finisher:

When a player defeats an enemy with a V-Idol’s skill, “OVER FLOW” will be displayed on the screen. This will trigger the V-Idol’s “Execution Finisher”, an incredibly strong attack which also grants boosts to the player’s HP recovery and MP limit.”

Below you can check out the Limited Edition that goes up for pre-orders for PS4 on Feb. 2 with a price tag of $109.99.