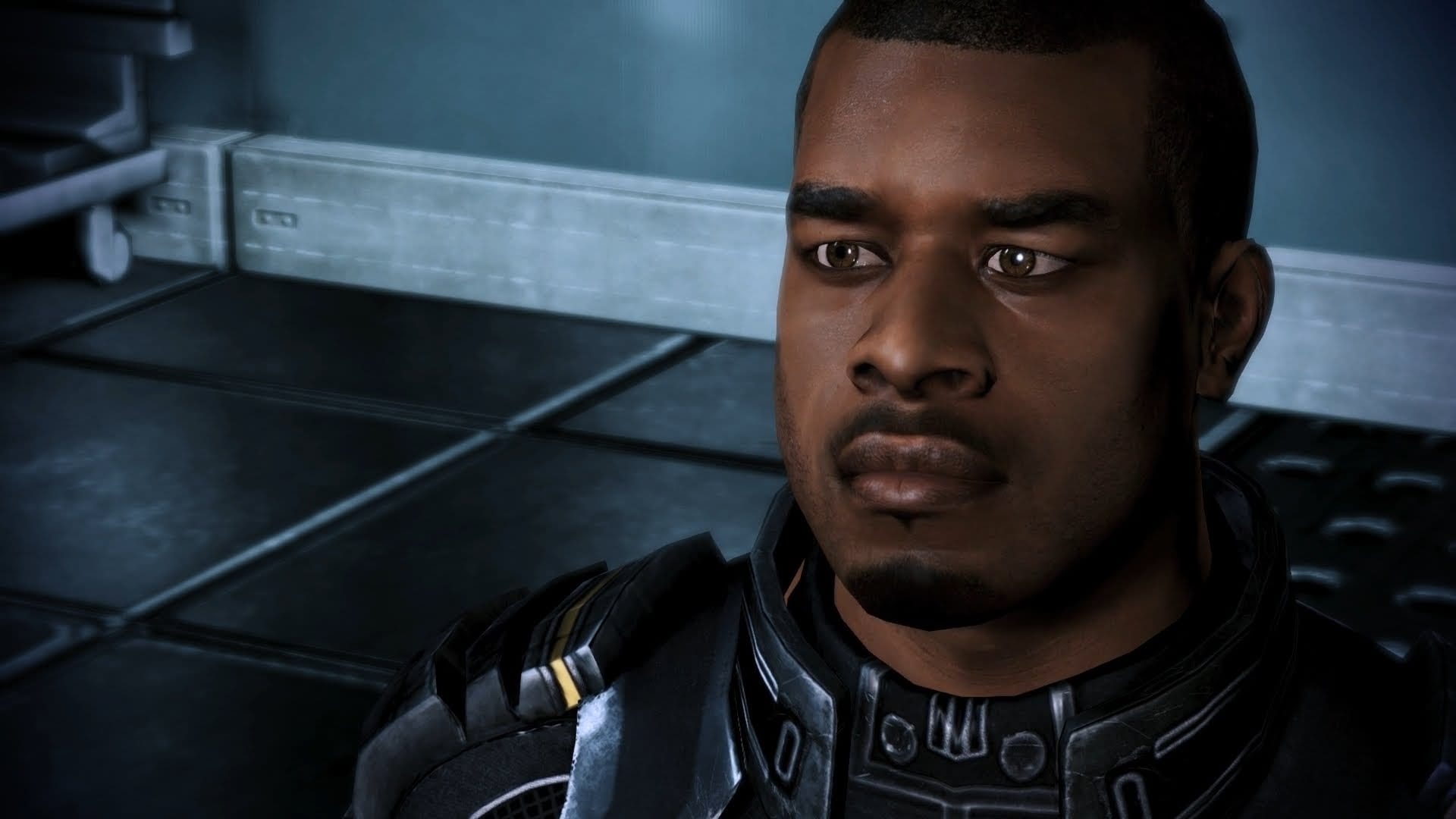 Former cinematic animator from BioWare, Jonathan Cooper, revealed that he and his team had also worked on a similar romance scene for Jacob and male Shepard. The scene was similar to Brokeback Mountain, in an effort to ensure that it would be considered acceptable for audiences.

“We matched Brokeback so it wouldn’t be unacceptable – but different rules for film and games I guess. Personally I still believe it was the wrong call to cut, as we protested at the time. People with a problem with can go fuck themselves – they don’t deserve to play our games.”

The entire Mass Effect trilogy is now available on PC, with a remastered Legendary Edition for current-gen consoles being planned for an early 2021 release.