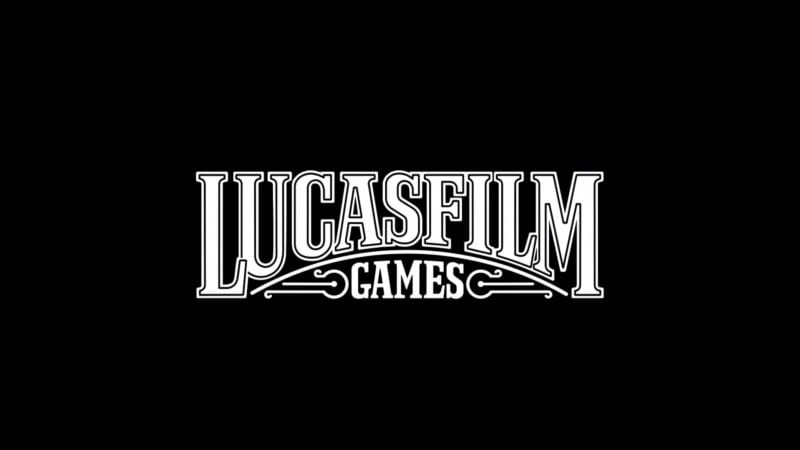 While EA is probably synonymous with the Star Wars game releases at this point, it looks like fans of the franchise can look forward to a new era with the establishment of Lucasfilm Games, which is meant to be a new identity “developed in collaboration with the finest studios across the industry.”

What this means is that while developing studios like EA will likely continue to produce Star Wars games, all titles related to the franchise going forward will also bear the Lucasfilm Games name as well.

‘Lucasfilm’s legacy in gaming stretches back decades. And with Lucasfilm and the galaxy far, far away entering a new and unprecedented phase of creativity, so will the world of Lucasfilm Games — developed in collaboration with the finest studios across the industry.
StarWars.com is thrilled to reveal that Lucasfilm Games is now the official identity for all gaming titles from Lucasfilm, a name that encompasses the company’s rich catalog of video games and its eye toward the future. To mark this new era, Lucasfilm Games has launched social channels on Twitter (@LucasfilmGames) and Facebook (@LucasfilmGames), which will deliver breaking news and more directly to fans.’

The announcement also included a new sizzle reel for past Star Wars games, including Fallen Order and Battlefront, which you can check out down below.