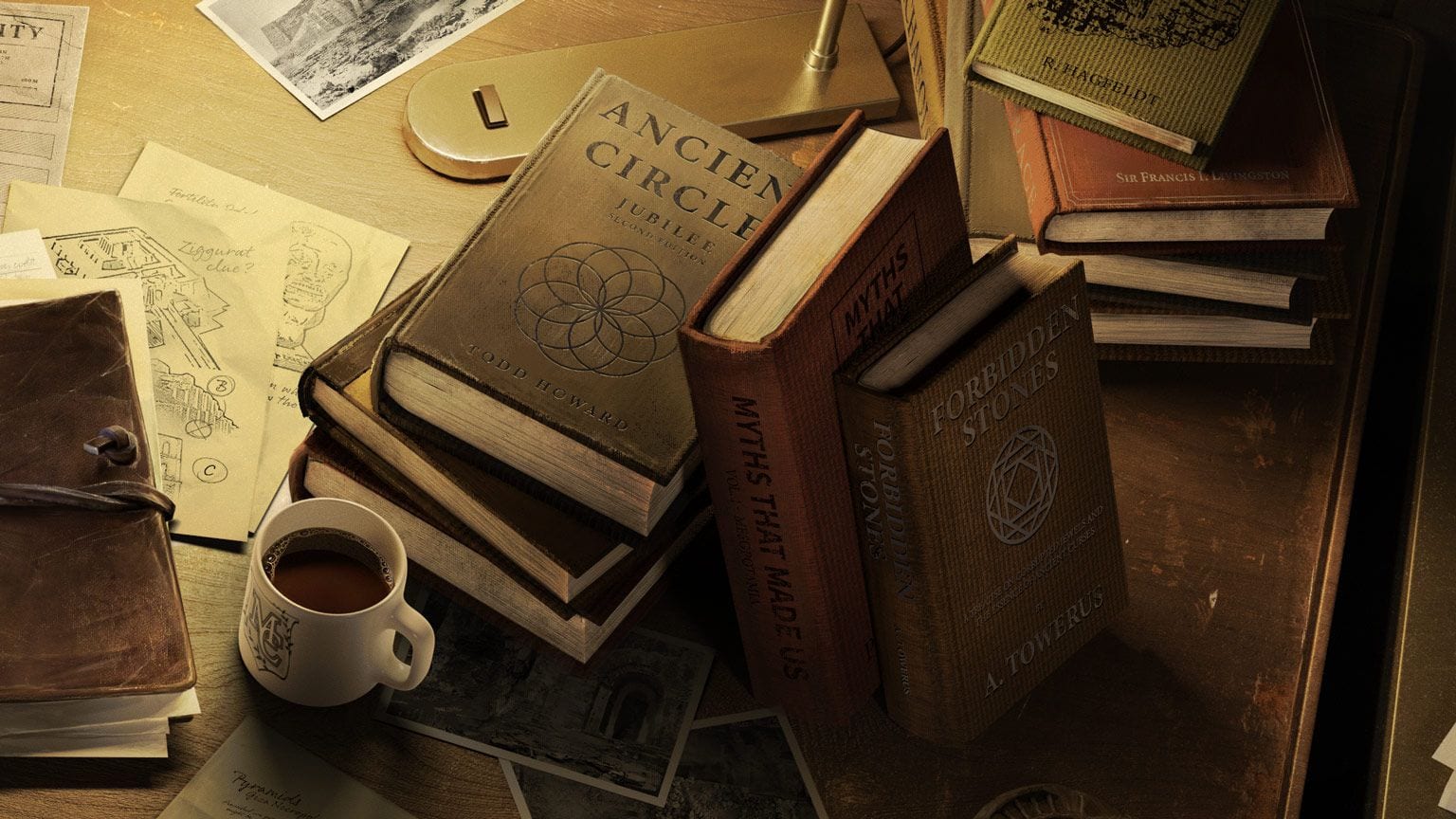 The game will be developed by MachineGames, which you may know for the Wolfenstein series. On top of that, Todd Howard of The Elder Scrolls fame will act as executive producer.

According to the announcement, the game will tell an original story, which will also be “standalone,” likely meaning that it isn’t linked to any specific movie and won’t require having watched or played the previous installment of the series.

You can find a short teaser in the tweet below and see if it gets you excited for this new Indiana Jones game.

At the moment, no further details have been announced, and we can only hope that the tease won’t be as far away from the actual release (or any more revels) as other Bethesda games like Starfield or The Elder Scrolls VI.

At the moment, we also don’t know which platforms the game will be developed for, but considering that Bethesda is going to officially belong to the Xbox Game Studios starting this year, this may very well be a big get for team green. Once again, we’ll have to wait and see what the future will bring for Indiana Jones.