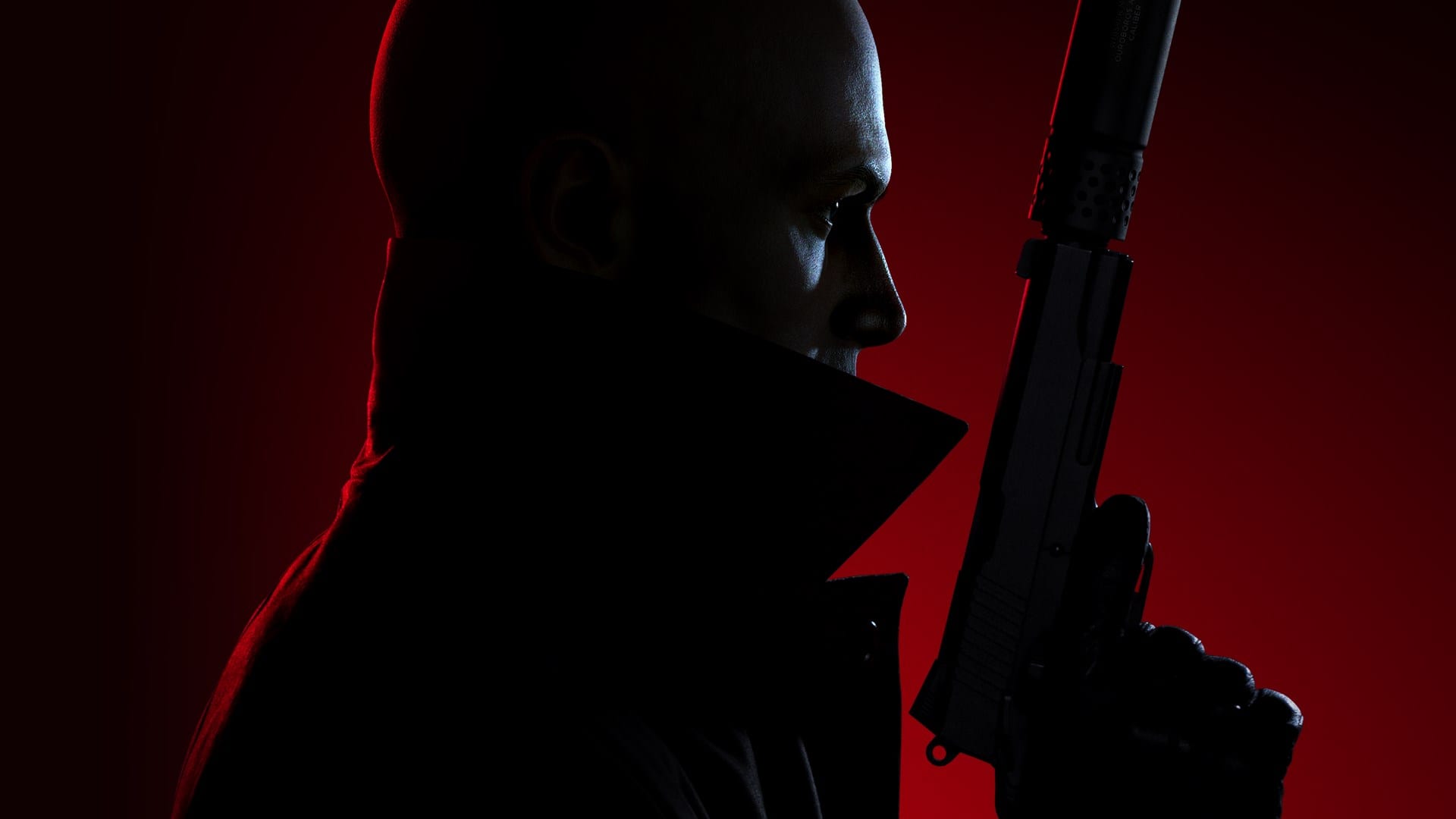 IO Interactive’s Hitman 3 is set to release on Jan. 20. While it will be available on PC and consoles, it’s also going to release on the Google Stadia. And if you’re planning on checking the game out on Stadia, you’ll be pleased to know that this is the first game that will make use of Stadia’s State Share feature.

For the uninitiated, the State Share feature allows players to share their save points online via a saved image or video clip. With this feature being implemented in Hitman 3, players will hypothetically be able to share their unique experiences in the game, allowing others to replay a specific way of beating a mission.

Over on the Google Stadia site, Product Manager Catherine Hsiao gave more insight into how it would work with Hitman 3:

In HITMAN 3, as well as in the first two games in the HITMAN – World of Assassination trilogy, you’ll be able to use State Share to save a game state within any campaign or custom mission, during the missions themselves or at the mission complete screen. IO Interactive has designed its use of State Share to allow all saved game states to include the following gameplay elements:

Hitman 3 is set to be released on PC and consoles, and we’ll have our review up for the game later this week.