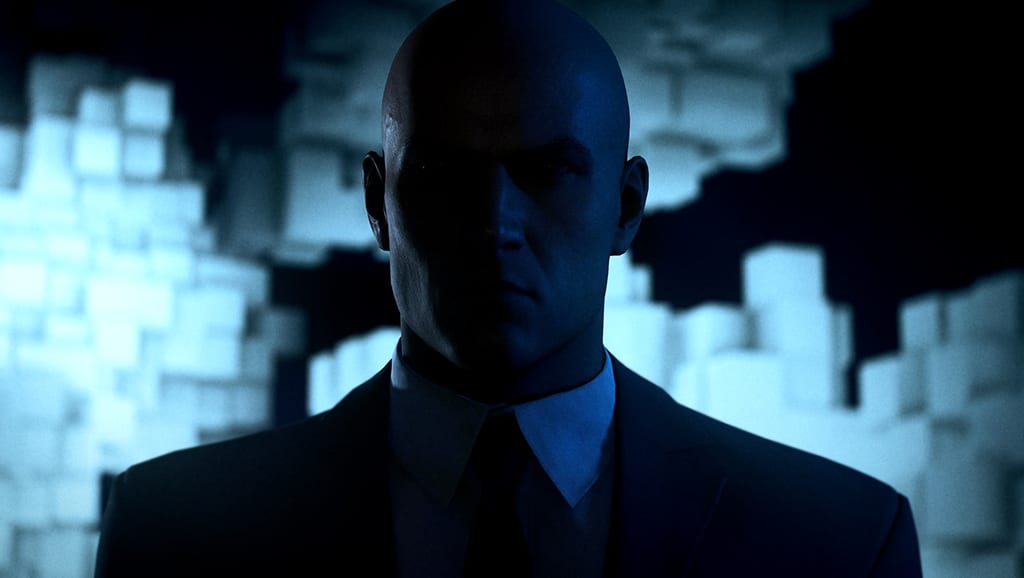 Hitman 3 hasn’t even been out for a week, and the speedrunning community has already found ways to completely decimate the game’s opening level in Dubai in less than a minute. The level itself is big and intricate, and first time players may find it rather daunting to attempt. However, if you know what you’re doing, you can clear it in just eight seconds.

Over on Speedrun.com, player Goron has already managed to break the previous world record of nine seconds, and now holds a record of being able to clear the level in a mere eight seconds. You can check out Goron’s run down below.

On the other hand, if you want to do things a little more discreetly, the speedrun for the Silent Assassin category takes a little longer. The current world record holder is GuLe, who can beat the level in a mere 17 seconds. And you can check out that run down below:

As the weeks go on, I expect we’ll start to see even more speedruns of the rest of the levels, along with new strategies to help clear the game faster. Hitman 3 is now available on PC and consoles.