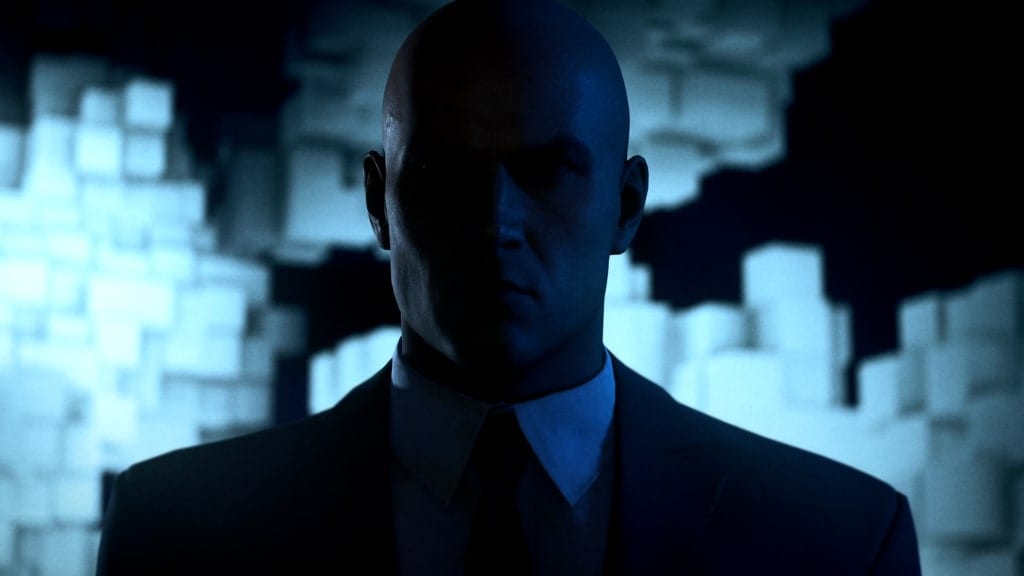 Jan. 20 will see the release of Hitman 3, marking the end of Agent 47’s ‘World of Assassination’ story that started with the episodic reboot from IO Interactive back in 2016. With six new locations to explore during your creative killing spree, you might be wondering what the Hitman 3 download and install size is. In this guide, we’ll talk you through how much space the game will take up on PS4, PS5, Xbox One, Xbox Series X|S and PC when it drops on Jan. 20.

Hitman 3 Install Size on All Platforms

At this moment in time, there are a few consoles we’re yet to get official confirmation of the game’s exact install size. What we do know is you’ll need at least 80GB on PC, according to the Hitman 3 Epic Games Store listing, while consoles it is expected to come in around 60-70 GB according to IO Interactive’s pre-launch guide.

We do know, thanks to the game’s preload going live on Xbox platforms, that Hitman 3 will take up 61.76GB on Xbox Series X|S.

As soon as we’ve got confirmation on the install size for the game across the remaining platforms, we’ll update this post and let you know.

It’s worth noting that while the base Hitman 3 install size weighs in at around 62 GB on consoles, if you decide to import the destinations from Hitman 1 and Hitman 2, the file size will grow to around 100GB, according to the developer.

This is an optional import you can choose to do as long as you’ve got the previous two games on the same platform that you buy Hitman 3 on. If you’re not interested in playing all of the locations from the past two games again, you can ignore this entirely.

Hitman 3 will be available on PS4, PS5, Xbox One, Xbox Series X|S and PC via Epic Games Store on Jan. 20. You can check out all the preload information regarding the game here, so you can get the game downloaded and ready to go when the clock strikes midnight on release date.

You can check out more of our Hitman 3 coverage below.