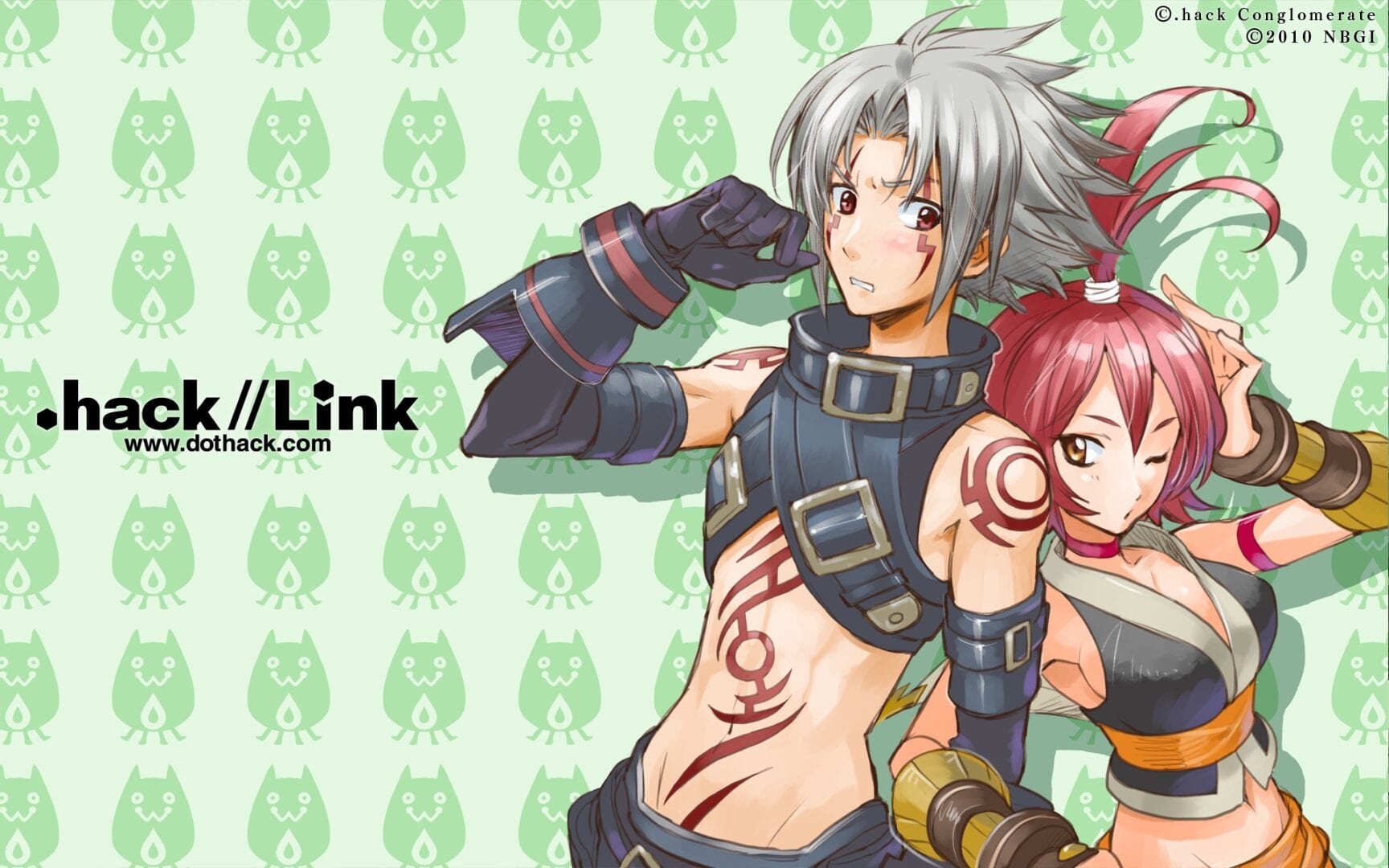 Back in 2010, Bandai Namco (then called Namco Bandai) released .hack//Link for PSP in Japan, developed by CyberConnect2, but it never came west.

The developer‘s vocal president Hiroshi Matsuyama took to YouTube to explain not only why the game was released on PSP intead of PS2 or PS3, but also why it never came west.

The choice of platform boils down to the success of the PSP in Japan, as the possibility of a worldwide release was pretty much an afterthought back then.

The game also had a more approachable concept compared to its predecessor in order to tempt younger players to try the franchise after its existing fanbase had gotten older.

As for why the game was never localized, it’s actually pretty simple. Bandai Namco’s American and European arms didn’t want it because it was for PSP PSP, which wasn’t a very successful platform in the west.

Matsuyama mentioned that, in hindsight, the developer should have probably reconsidered the choice of platform.

You can watch the video below, making sure to activate subtitles.

At the moment, there is no indication that the .hack series may see a revival, even if I certainly hope so.

On the other hand, CyberConnect2 is currently working on a  Demon Slayer: Kimetsu no Yaiba game for PS4, which should come this year.