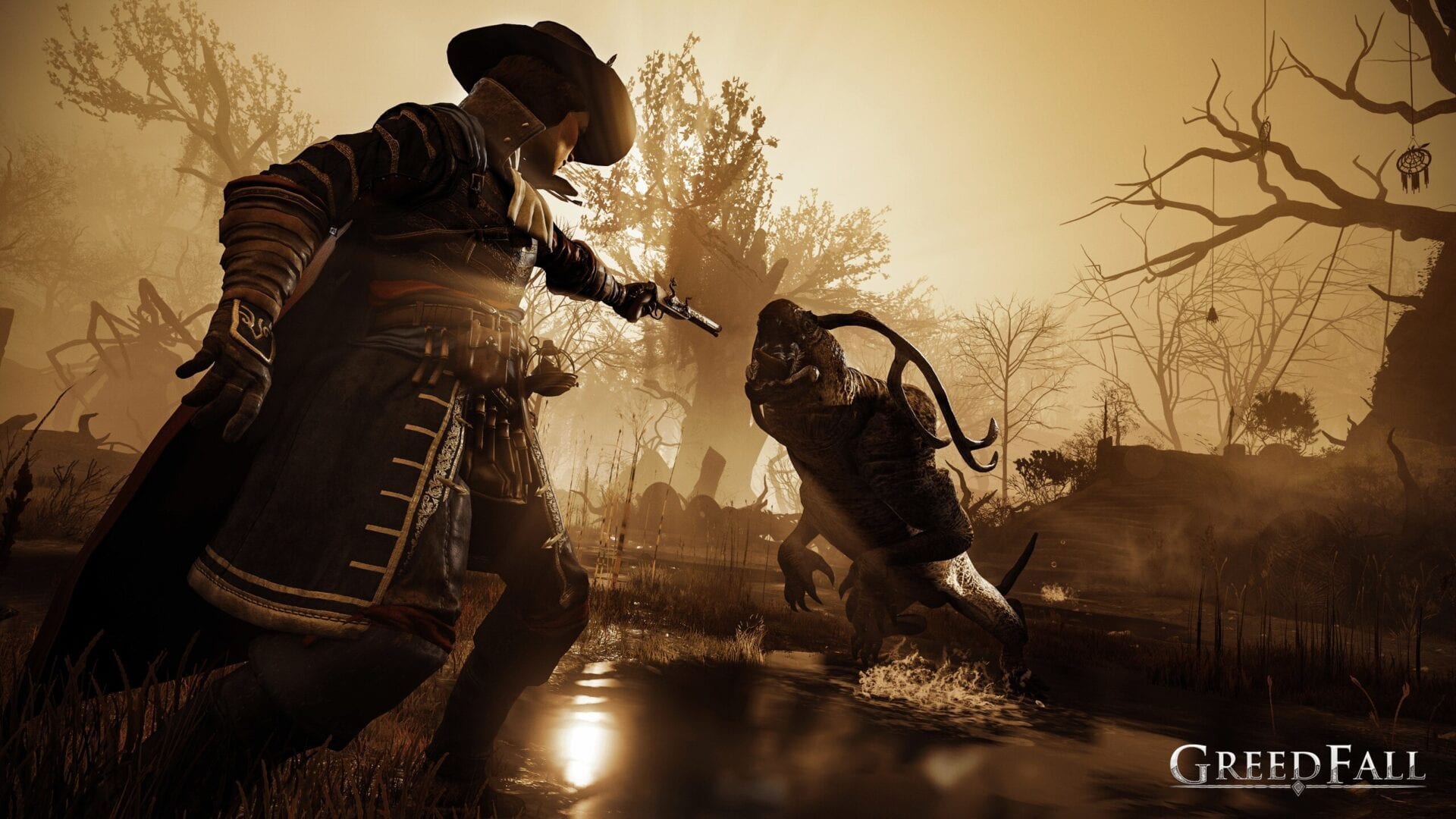 Greedfall, the Bioware inspired RPG from Spiders, is one of the free PlayStation Plus games in January 2021. The expansive adventure sees you choose your skills and companions while picking your favorite weapons. It’s not possible to see or use everything in one playthrough, as you’d expect. If you’d like to take what you’ve upgraded into another run through the story, here’s everything you need to know about whether there is new game plus in Greedfall.

Is There New Game Plus in Greedfall

In short, no, there unfortunately isn’t a new game plus mode in Greedfall and the developers have no intention of adding it in.

Shortly after the game’s release and as part of an AMA on Reddit, a member of the Spiders team replied to a question about new game plus, saying:

“Hey! There are no plans for a new game plus. We wanted to have the best balanced adventure possible, and we have different difficulty levels (4 from story to extreme).”

Not only are there different difficulty levels to play on, you’ll also be able to make significant choices that’ll affect the story in Greedfall, including the ending you see.

You’ll be able to focus on magic, melee weapons, or guns, and pick completely different companion characters if you’d like, each of which has their own side-story path for you to play through.

Therefore, while it’d be nice to bring your upgrades into another play of Greedfall in new game plus, there’s enough there to make a new standard playthrough fun to do.

That’s everything you need to know about whether there is new game plus in Greedfall. For more tips and tricks on the game, be sure to search for Twinfinite. We’ve also listed some other pieces on the game down below that should help you out.