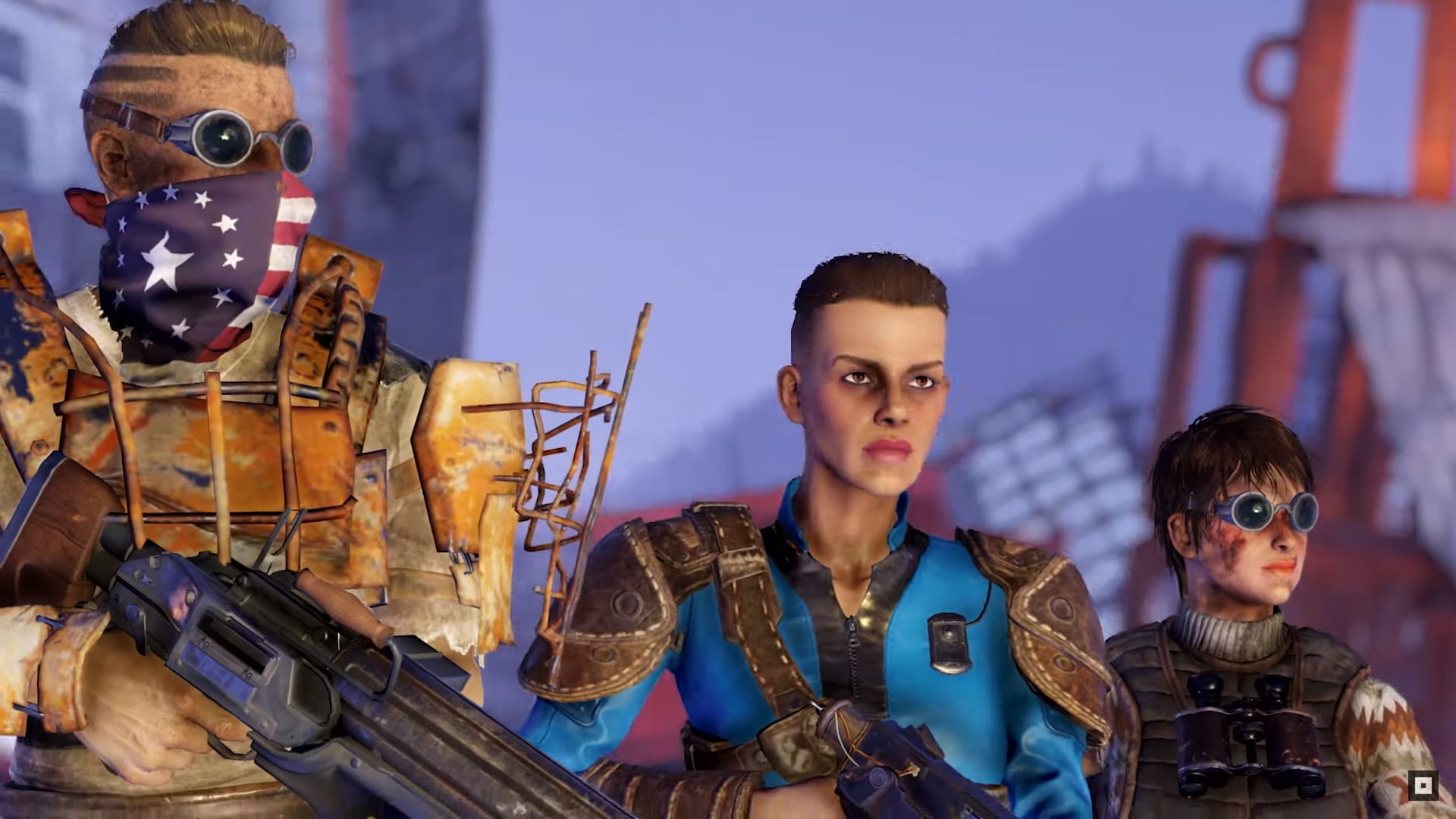 It’s no secret that Fallout 76 has a pretty rough launch when it released a few years back, but since then, Bethesda has been slowly adding to the game and improving it bit by bit. The game has enjoyed new additions and modes, and it even has NPCs that you can interact with now, along with a battle royale style mode.

Bethesda has just released a new major update for the game, aptly titled the Inventory Update. Here are the big changes:

In addition to that, some of the UI changes also include new tabs for better inventory management. Now, players will be able to sort through defensive gear from regular apparel, and there are better organization tweaks to let you automatically stack items that you pick which you already have.

Fallout 76 is now available on consoles and PC.