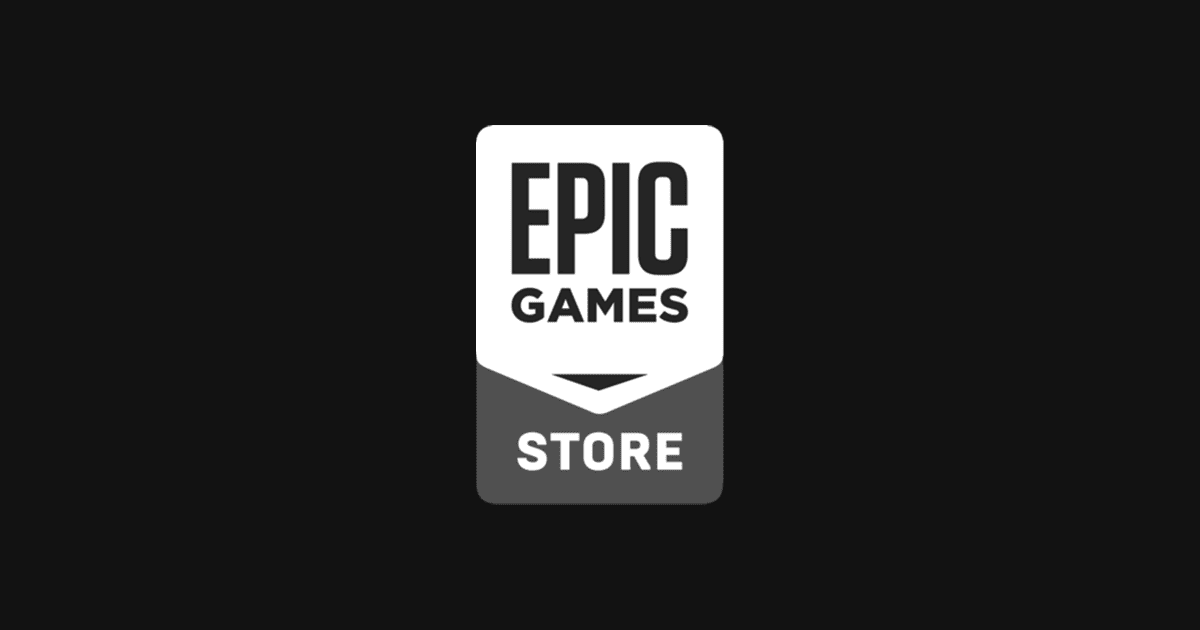 Epic Games has released its 2020 review article today highlighting impressive growth across the board, with its total user numbers exceeding 160 million and daily active users up 192%.

“Thanks to this community, the Epic Games Store saw historic growth in engagement across the board. There are now over 160 million Epic Games Store PC users. Daily active users are up 192% to 31.3 million daily active players, with a peak CCU 13 million concurrent players this year (up from 7M in 2019). Monthly active users in December rose from 32 million in 2019 to 56 million.”

As for the year’s most popular games, the top 10 (in no particular order) includes:

The article concludes by looking forward to Epic’s 2021 plans as it is explained the team is focused on wanting to create “a smooth, seamless experience for developers looking to bring their titles to the Epic Games Store.”

Key features and improvements in development at the moment include:

Twinfinite has recently listed all the free games made available via the client so far since its launch.

The Epic Game Store’s success has will have certainly helped the company’s efforts in turning a 980,000 square-foot former mall in North Carolina into its global headquarters by 2024.