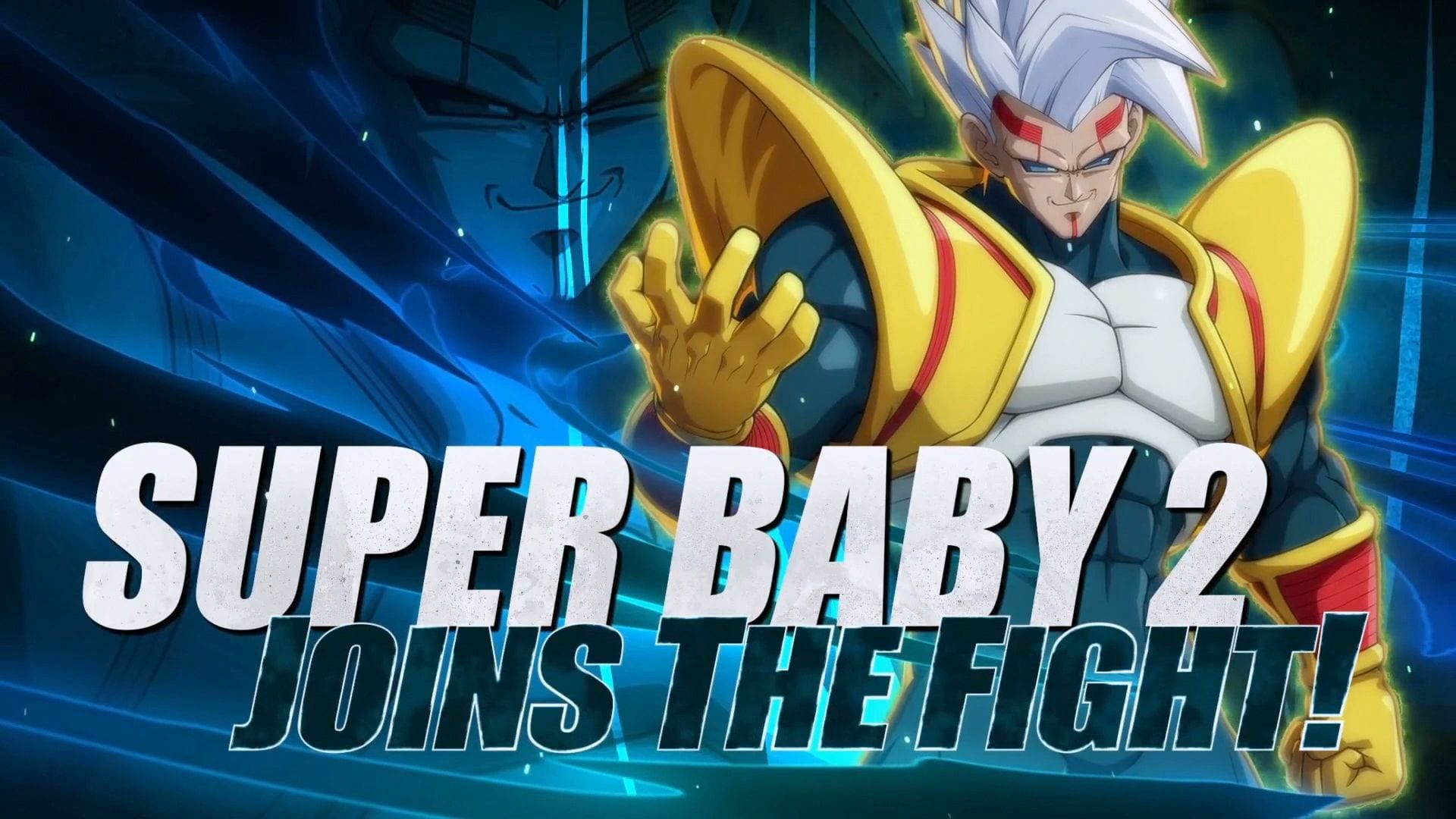 This time around, we get to see the next character in gameplay action, and it’s Super Baby 2.

He will be released on Jan. 15 while we already know that Gogeta SS4 will come at a later and yet unannounced time.

Those who purchased the FighterZ Pass will be able to access Super Baby 2 on Jan. 13.

Super Baby 2 and Gogeta SS4 are the fourth and fifth characters to be released within season 3, which started with Kefla and then continued with Ultra Instinct Goku, and Master Roshi.

At the moment, we don’t know if there will be a fourth season pass, but it’s not impossible considering that Dragon Ball FighterZ shipped over 6 million copies.