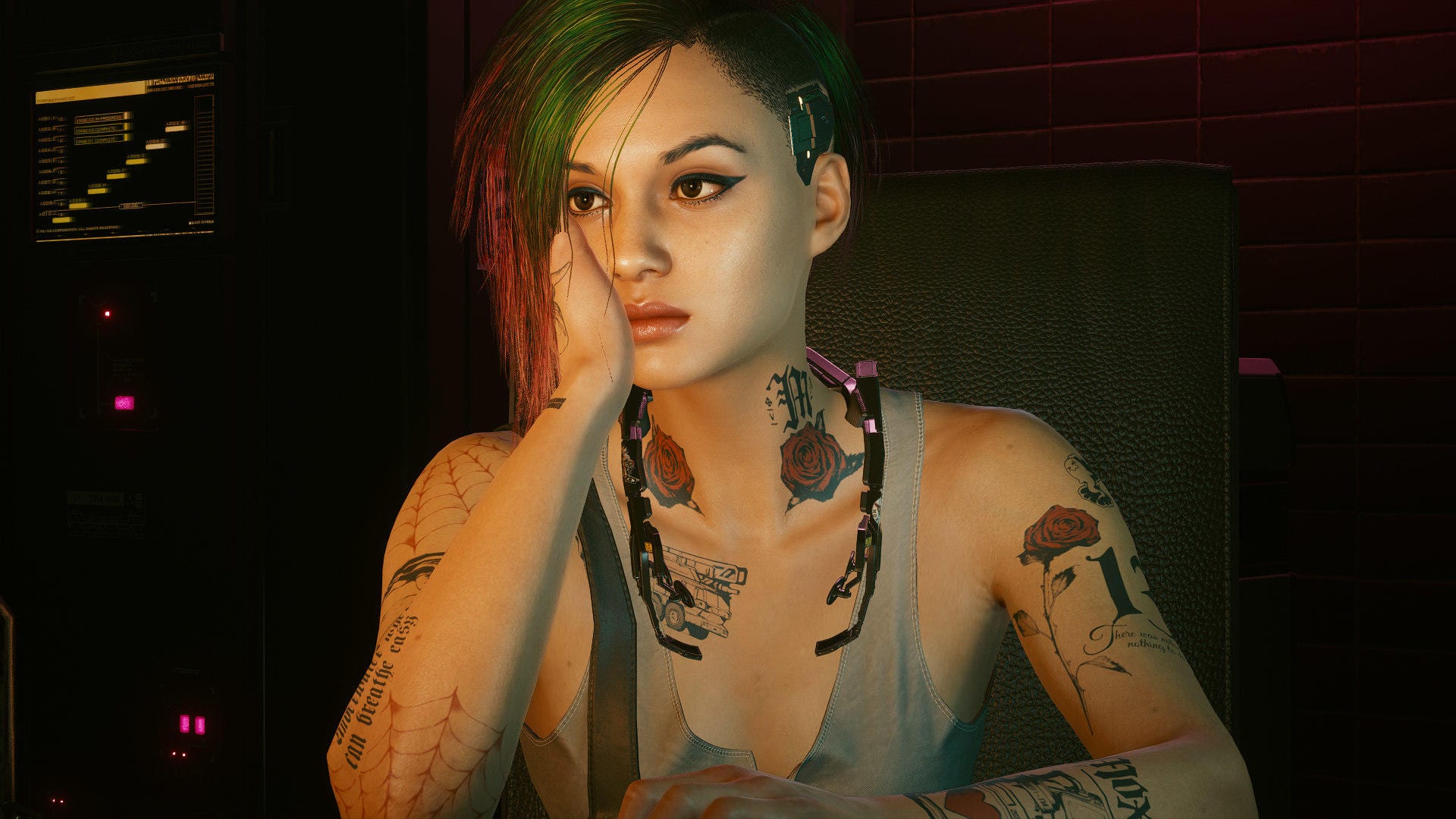 Now that Cyberpunk 2077 has been available on PC for a while, modders and dataminers have wasted no time in combing the game’s code for any sort of cut content that might not have made it into the final product. One discovery that YouTuber FredrickFlower has made is that players can apparently romance Judy as V with a male body type and voice tone.

In the base game, Judy is only available as a romance option for female V, but it would appear that the game contains the same voice lines spoken by male V in the romantic scenarios with Judy as well. By modding the game, players would be able to romance her even with a male body type, as demonstrated in the video below.

However, CD Projekt Red has since clarified the situation when speaking with Eurogamer, and stated that they had simply recorded the voice lines in the game with both male and female voice actors to prevent situations where they might miss out on something by mistake.

‘”It was simply more convenient and easier for our localisation team from a production point of view to record all lines with both voices, so we could avoid missing something by mistake that would require future recordings,” the CDP rep explained.
“This was done with pretty much everything just to be on the safe side although it can vary between the different languages.
“Judy was always only a female V romance partner and that was the artistic vision from the start, there was no male romance option cut from the game.”‘

And there you have it. While you can indeed romance Judy with male V by modding your game, that’s definitely not the intended way to play according to the developers. Cyberpunk 2077 is now available on PC and consoles.