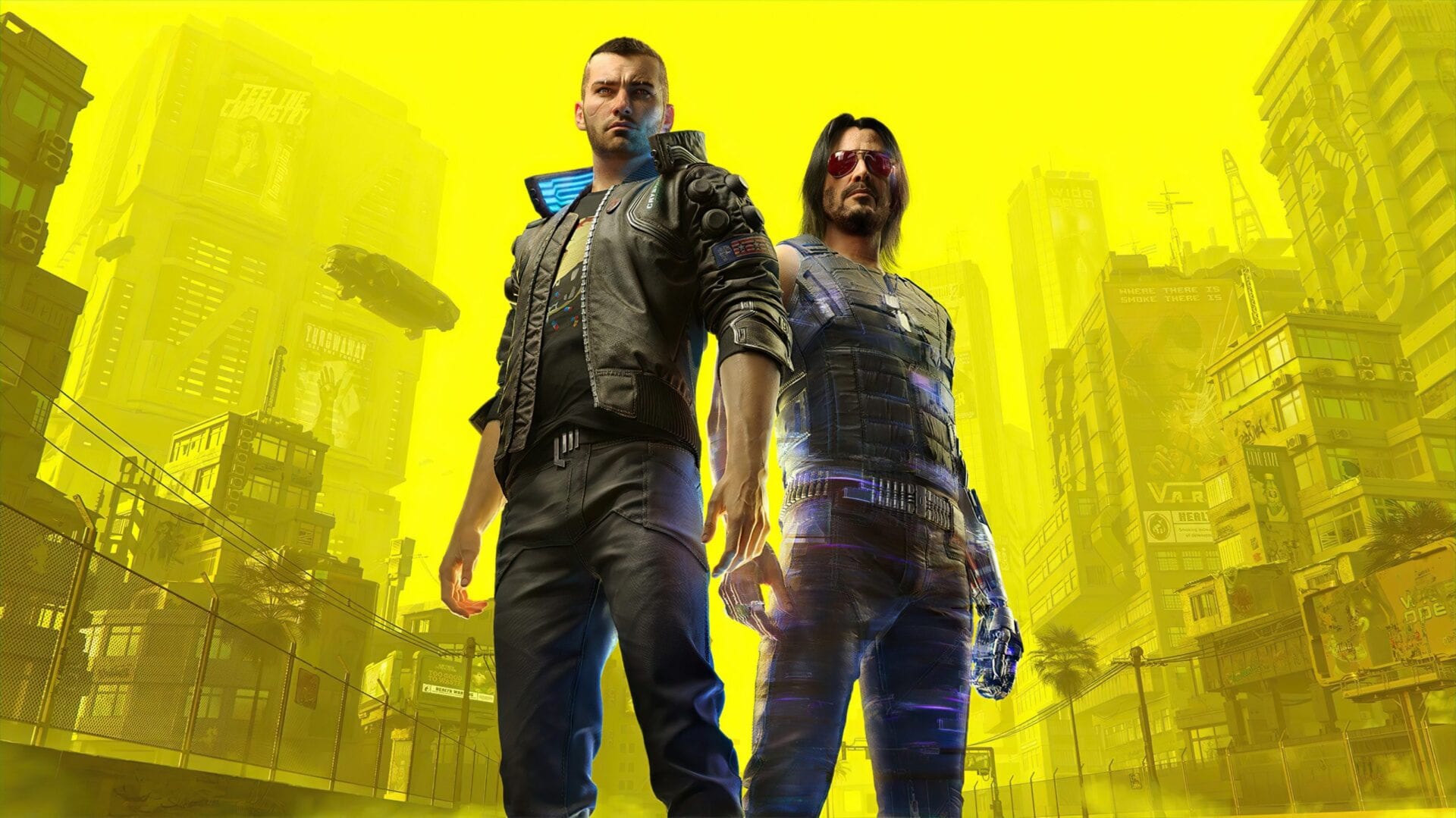 In its efforts to improve the performance and stability of Cyberpunk 2077, CD Projekt Red unintentionally introduced a game-breaking bug with its Patch 1.1 earlier this month. Today, a new hotfix has been released to address the “Down the Street” quest bug.

The save/load loot exploit will be investigated further.

It occurred for some players during a holocall with Takemura, when using a save made on version 1.06 with Down on the Street quest in progress at “Wait For Takemura’s call” objective. After loading such a save on version 1.1, the holocall would lack dialogue options and block interactions with other NPCs.

Cyberpunk 2077 is currently available for PS4 (if you can find a physical copy), Xbox One, and PC. PS5 and Xbox Series X|S updates are coming in the second half of 2021.

For those who haven’t already, do check out Twinfinite’s review of Cyberpunk 2077.