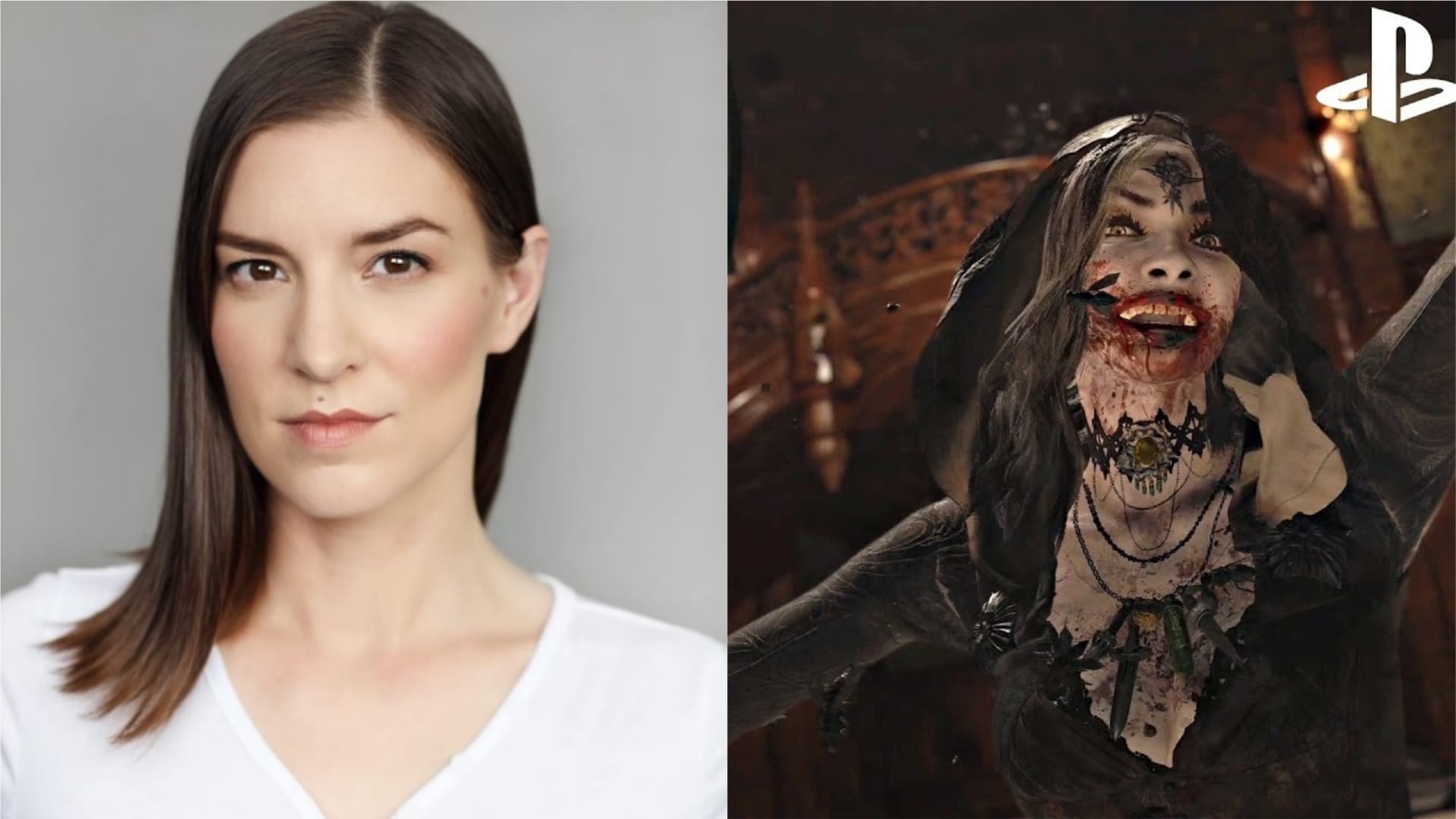 Capcom has today tweeted its condolences to the friends and family of Jeanette Maus, the actress behind many of Resident Evil Village’s characters who recently passed away at the age of just 39.

Maus is said to have voiced several different characters but most notably Lady Dimistriscu’s witches, who have been in the spotlight recently following Capcom’s Village Showcase.

We here at Capcom R&D 1 are deeply saddened to hear about the passing of Jeanette Maus, the talented actress who helped bring several different characters, including our witches to the world in Resident Evil Village. Our hearts go out to her family and loved ones. pic.twitter.com/zG1K6BrkY0

Beyond her work on Village, Maus is best-remembered for roles in Charm City Kings (Dr. Parish), Dismissed (Nancy), and Your Sister’s Sister (Tom’s Friend) to name just a few from her IMDB profile.

Notably, in addition to acting credits, Maus has also worked as a producer, writer, cinematographer, director, editor, set director, and art department. Resident Evil Village, however, was her first and only role in a video game.

Resident Evil Village is set to be released for PC and consoles on May 7. You can download a demo over on the PlayStation store, though it’s only available for PS5.