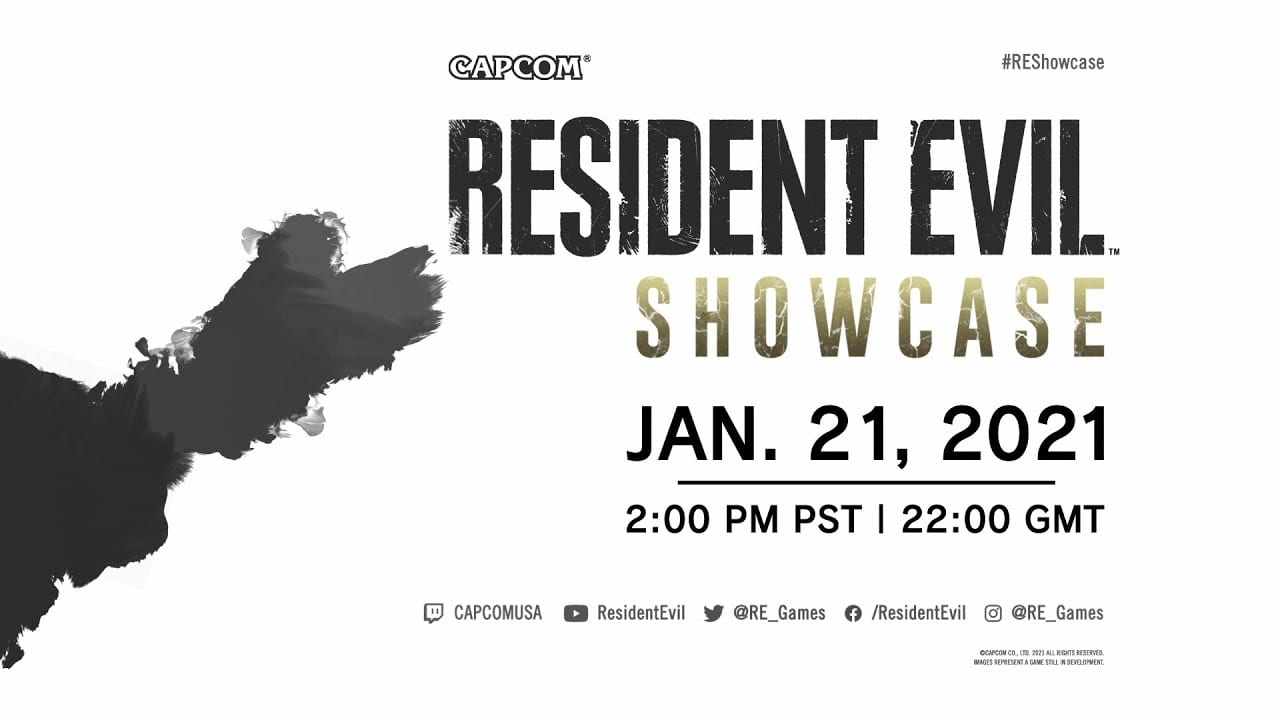 Capcom is gearing up to lift the lid on its plans for the Resident Evil franchise moving forward with a new showcase presentation due to air next week, Jan. 21, at 5 PM EST.

The news comes by way of a post from Capcom’s official social media channels, which includes a brief teaser of what’s to come:

Clearly, Village is going to be the focus of the presentation, with its first full gameplay reveal of special interest.

Notably, though, there’s also mention of news pertaining to the wider franchise itself, which might even include something about the much-rumored Resident Evil 4 Remake, which would mark a continuation of the remade classics that started with Resident Evil 2 back in 2019.

If you haven’t yet seen the most recent trailer for Village, which was shown during the Tokyo Game Show 2020, you can check it out here. It showcases some in-engine footage with supporting commentary from the development team.