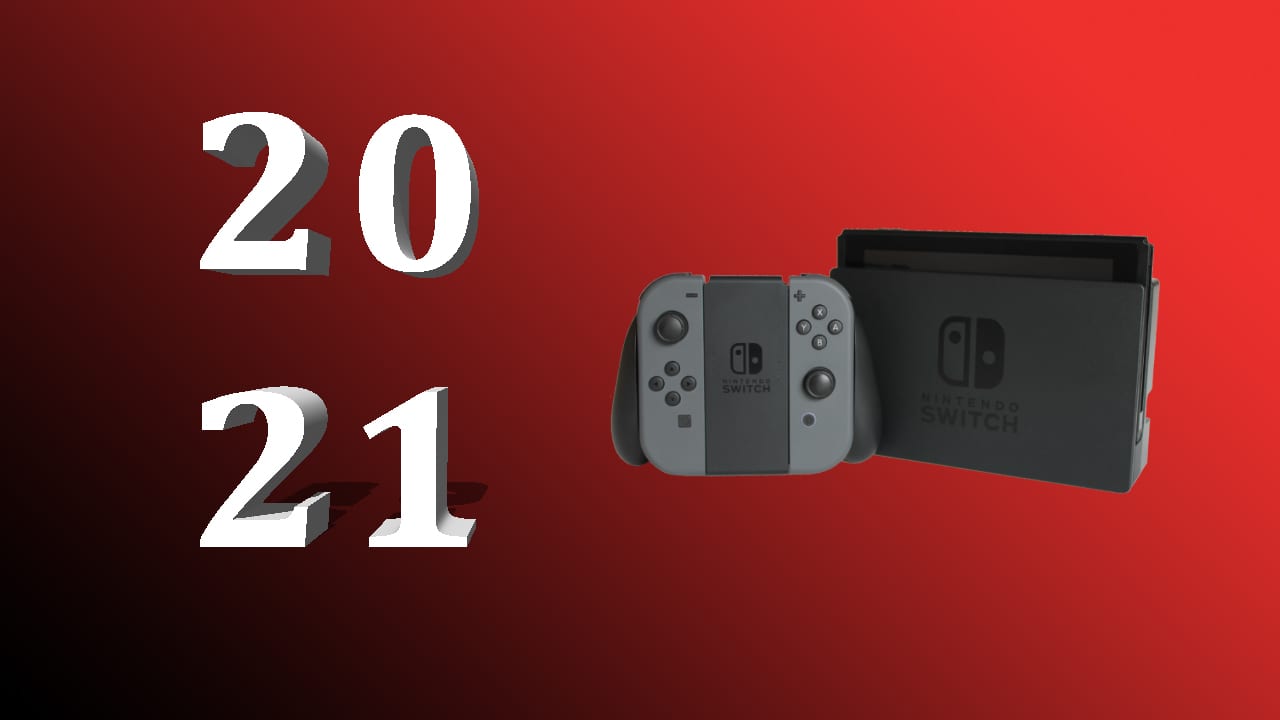 Nintendo has become a household name in entertainment. As one of the oldest and most successful gaming companies around it only makes sense. It has eloved franchises, die-hard fans, and dependable hardware.

That said, Nintendo is certainly not bulletproof. The Nintendo Switch has unquestionably seen record-breaking success, but no company can afford to rest on its laurels, so here are four resolutions we’d like to see Nintendo make in 2021.

Connecting with friends and strangers to play games together has always been a staple of beloved Nintendo franchises. As early as the Game Boy, Nintendo has found ways to make these connections possible. Moving into the era of Wi-Fi and the always-connected culture, Nintendo seems to have stumbled a bit.

The Wii touted rather applaudable online functions for the time — A Wii plaza to hang out with friends, a mail system, and of course the Wii Shop Channel. The Wii U continued these same services with relatively no adaptation to the changing times. Nintendo’s handheld front offered little to be desired in online functionality as well.

Not only that, but the service itself isn’t implemented well into several of the company’s own first-party titles. Most notably is 2020’s big hit, Animal Crossing: New Horizons. A game based entirely around playing online with friends notably had one of the worst online experiences in recent memory. If a dire feature of your game is so impeded by your limited online functionality, it’s likely time to change things up and make dire improvements.

Nintendo has one of the most die-hard fanbases in gaming. A creative community that would support Nintendo to its dying day if necessary. So why is it Nintendo doesn’t seem to show them the same support and respect back? Seems like a 2021 resolution for Nintendo if I’ve seen one.

The gaming giant has become infamous for its use of cease-and-desist letters to fans. Whether it be for fan-made games, art, or merch. It’s even issued one for custom Joy-Cons based on the late community icon, Etika, that were meant to be sold at a charity event. Nintendo has become so synonymous with cease-and-desists in the industry, that satire sites have even picked it up as a joke.

Of late Nintendo has started to seriously receive backlash on its zero-tolerance approach to this, especially after its shutdown of a major annual Smash tournament. Creating ill will with your community doesn’t bode well. It nearly destroyed Xbox back in 2013 and the company is only just now starting to recover. This is probably the biggest resolution for Nintendo that would be easily fixable this year.

Pokémon is the most profitable entertainment franchise in the world. Eclipsing even the likes of Star Wars, Marvel, and Harry Potter. Pokémon even beat out Nintendo’s own Mario by almost three times. Despite incredibly impressive numbers, the franchise received quite a bit of backlash with its most recent core entry on the Switch, Pokémon Sword and Shield.

A large segment of people pointed their fingers at Nintendo for the issues found present in the latest game; however, to the surprise of many, Nintendo does not exclusively own Pokémon. In fact, it doesn’t even own a majority of the franchise.

Many fans began to discover that Pokémon was owned by three different companies under the guidelines of another entity entirely. The complete ownership breakdown is rather complex and could warrant an article all on its own, but Nintendo World Report did a pretty great writeup of how it all (sort of) works.

Regardless, the separation of Pokémon seemed to coalesce into a giant debacle splitting the fanbase down the middle. Many people were hoping for vastly improved and game changing features, while several still wanted more of the same of what Pokémon offered. Several features from past titles had been omitted seemingly for no reason. Least of all, the outrage towards the exclusion of the national PokéDex for the first time in the game’s history.

If Nintendo hopes to avoid more trouble with its giant franchise, it would likely be in its best interest to acquire the rest of Pokémon from Game Freak and Creatures and do everything in-house the same way they do with core Mario and Zelda titles. Another option would be simply to acquire Game Freak and move them into Nintendo as a whole.

With Pokémon sitting entirely in-house, Nintendo would have the required oversight into ensuring the proper quality fans have come to enjoy from other series. Nintendo as a developer has a great track record of innovation. One primary issue fans have encountered with Pokémon is the lack thereof.

Over the last decade, the biggest innovation we’ve seen from Pokémon was the move from 2D to 3D. For comparison, Nintendo has transformed Zelda from a dungeon explorer into a full-fledged open world exploration game. Pokémon needs that level of creative thinking, and Nintendo is able to provide it.

Unfortunately, no solution will be easy for Nintendo. As stated, Pokémon is profitable and it’s highly unlikely Creatures and Game Freak would want to part ways with a money-maker. That said, it certainly warrants exploring any options on Nintendo’s end to at least get things under control.

Support More Of Its IPs

Nintendo has a treasure trove of beloved IP. Some of gaming’s largest franchises sit right in Nintendo’s lap, and it knows it. Unfortunately, this means that some fan favorite entries are forever held on the backburner. One major resolution we’d like to see for Nintendo is to give love to some of its most forgotten first-party IP.

Pokémon, Zelda, Fire Emblem, Animal Crossing, and of course Mario, get heaps of love each and every year. For good reason: fans love these games!

Likewise, fans also love many of Nintendo’s forgotten favorites. Some famous franchises like F-Zero and Mother haven’t had a new entry in over a decade. While others like Donkey Kong and Star Fox are relegated to glorified remakes of past entries like Donkey Kong Country 46: Still Side Scrollin’ and Star Fox: Do A Barrel Roll.

Some other major series seem to have been recognized by Nintendo, but despite being announced almost four years ago, fans have heard absolutely nothing about these titles since then.

We all love our Zeldas and Marios, but Nintendo should definitely give love to other series that helped make the company what it is. It’s exciting to see new IP like Splatoon or ARMS make it big, but we can only hope these titles don’t eventually fall victim to the same fate as F-Zero and become nothing more than a face in Smash Bros.

Nintendo will continue to be successful in the foreseeable future, but as the gaming industry continues to change, so too must Nintendo. With mobile cloud gaming ever encroaching onto Nintendo’s handheld foothold it’s time for the company to make some resolutions of its own to be able to continue this stream of success.