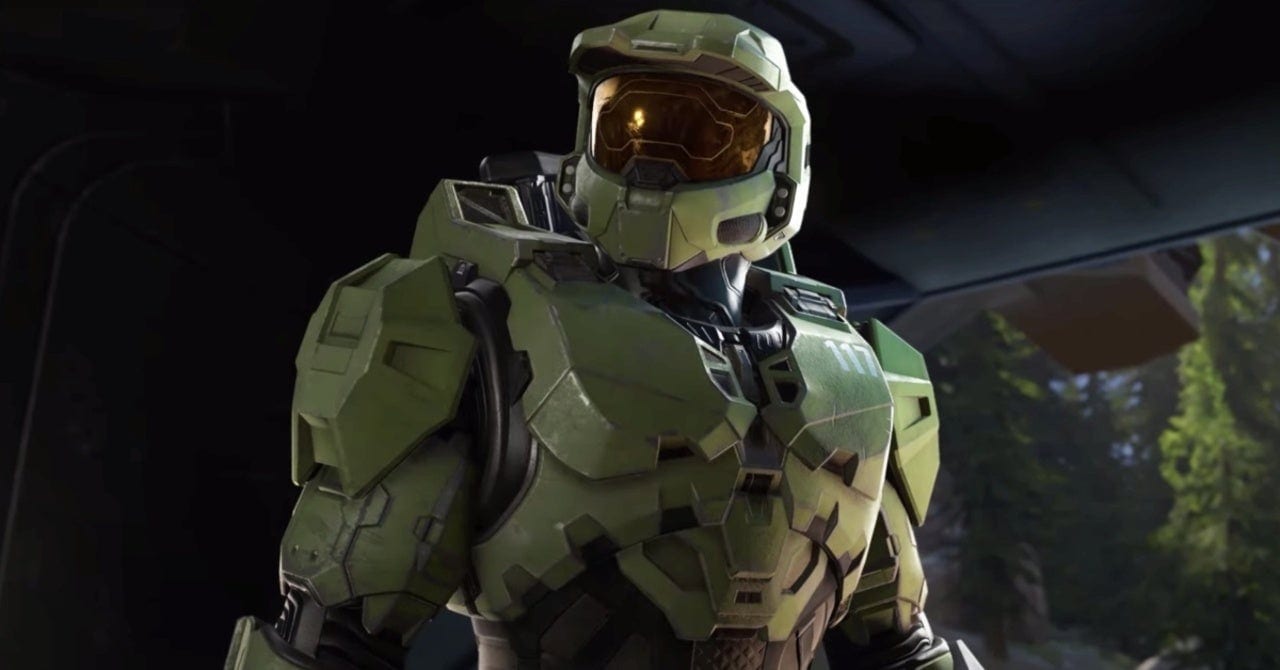 While many might’ve expected Halo Infinite to be one of the big launch titles for the Xbox Series X|S, the game was unfortunately pushed back and will be releasing sometime this fall instead. That being said, if you’ve been following the game closely, you’ll probably know that there is at least a sizable portion of the community that’s worried about the game due to the lack of consistent updates.

343 Industries Community Director Brian Jarrard responded to fan concerns over on Reddit this week, stating that there is no cause for worry, and that it’s just been taking some time for the developers to get back into the swing of things with the new year just beginning. In addition to that, Jarrard also promised that they would start providing monthly updates on the game.

‘That said, we’re committed to at least monthly high level updates and the next “Inside Infinite” is coming out this week! This month we’re talking with members of the sandbox team to share some insights into their vision for Halo Infinite and the work they’re doing.
To manage expectations, this won’t have world premier big screenshots or huge things like a date announce, but our goal is to offer our community more context and insights into our team and the game we’re making while we’re all awaiting the larger beats and full marketing machine later this year.’

Halo Infinite has been confirmed for a fall release this year for the Xbox Series X|S. We’ll keep you updated as more info comes our way.