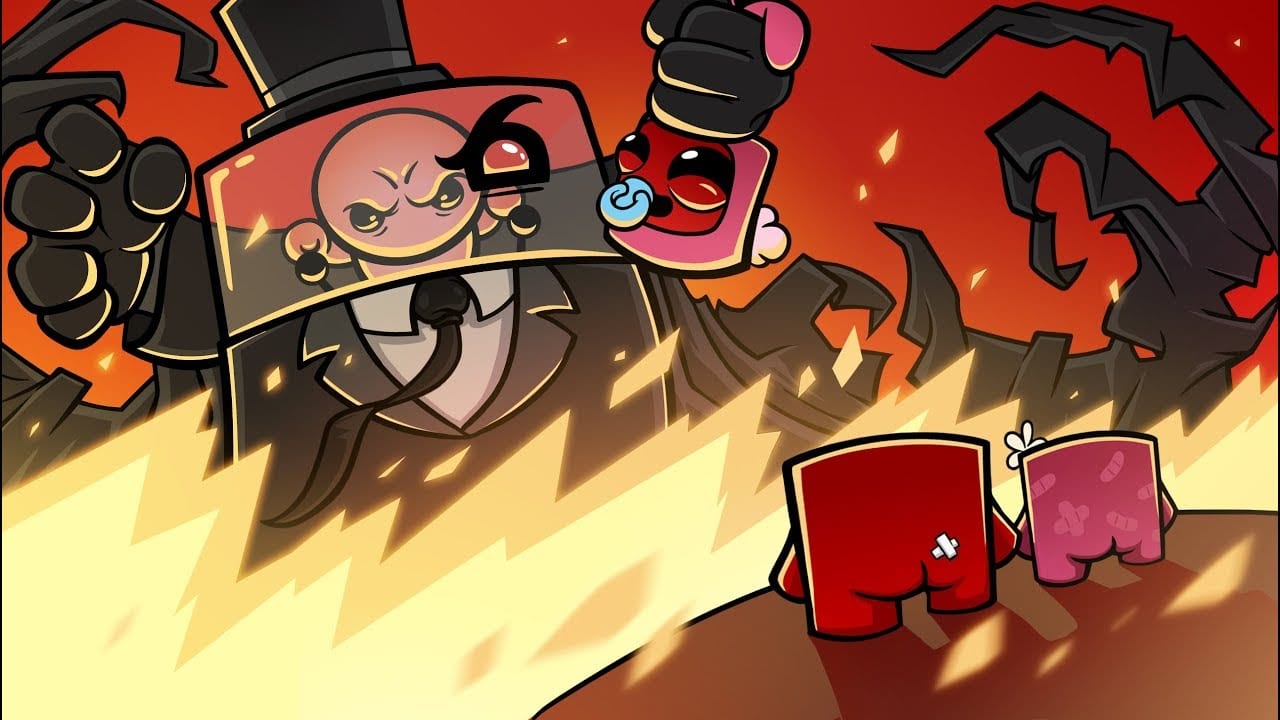 Earlier today, it was revealed that Super Meat Boy Forever would be heading exclusively to the Nintendo Switch later this month, Dec. 23. The news came via the December Nintendo Indie World event, as Team Meat showed off in-game footage of their indie platformer, which you can see below.

Don’t worry too much if you don’t own a Nintendo Switch, as Super Meat Boy Forever’s Switch launch is simply a timed console exclusive.

The indie platformer is still slated to release for PlayStation 4, PlayStation 5, Xbox One, Xbox Series X/S, iOS, Android, and PC in 2021. It’s worth noting that Epic Games players will also get to play on Dec. 23 as well.

If you’re still looking for more Nintendo Indie World announcements and news, be sure to check out the live coverage here. We will also have plenty of info after everything wraps up, so head back over to Twinfinite for a full recap later today.