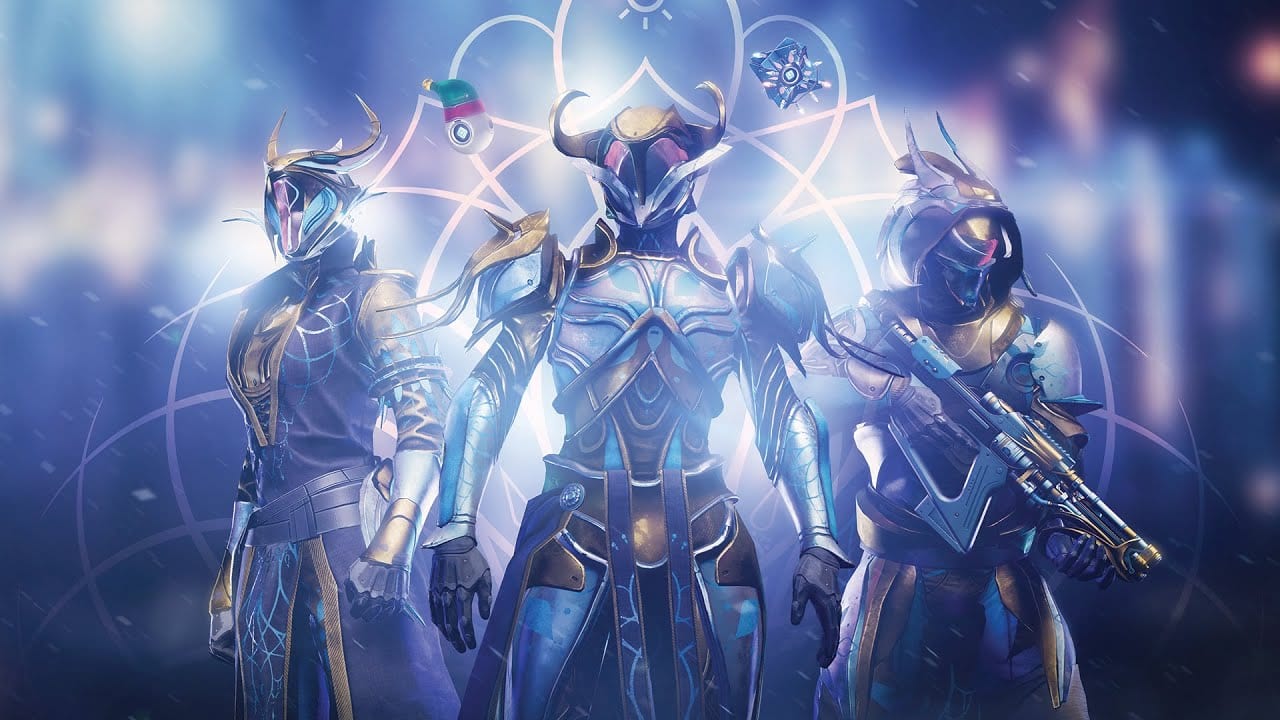 Well this is new. Normally we’re used to hearing the soothing motherly voice of Eva Levante when it comes to Destiny 2’s seasonal events. Not this year though. A new trailer for 2020’s iteration of Destiny 2’s popular winter event, The Dawning, sees Saint-14 hype the event up with his usual enthusiasm.

In previous years, Destiny 2’s The Dawning event tasked players with killing specific enemies and then using their remains as ingredients in various bakery treats that players would then share to NPCs around the world in return for prizes. Yeah kind of dark when you think about it. Expect The Dawning 2021 to be pretty similar.

The trailer shows off a bit of the new gear that players will be able to collect while The Dawning is active. Notably we get a look at the new fusion rifle, Glacioclasm, which in a lot of ways looks like a possible replacement for the popular high-impact fusion rifle, Erentil FR-4 which was recently sunset with the release of Beyond Light.

There’s also the new Eververse armor on display, which is quite sexy this year I can’t lie.

Then you also get to see a bit of the sparrow which appears to be able to grind things now? I can’t tell if it’s just flair for the trailer or something we’ll actually be able to do in-game.

Either way, we won’t have to wait too long to find out, The Dawning starts this coming Tuesday on Dec. 15.