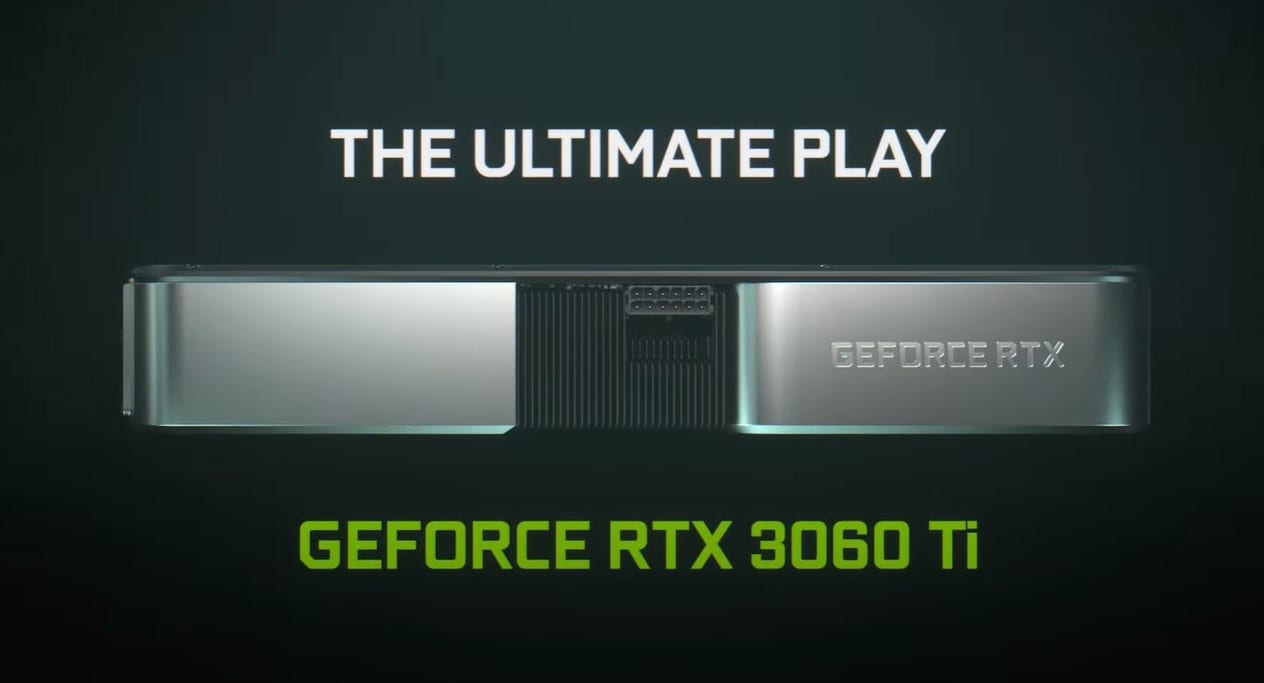 Earlier this morning in a press release from Nvidia, we got some enlightening details about the GPU manufacturer’s next offering in the RTX 30 series of cards. Very soon you’ll be able to get your hands on the RTX 3060 Ti.

First off, the RTX 3060 Ti will be launching tomorrow, Dec. 2 at the price of $399. That makes this the least expensive graphics card to ever feature real-time ray tracing. Even more surprising is that this card surpasses the power of the $699 RTX 2080 SUPER.

Just don’t expect to get stunning 4K visuals running at 60fps with the RTX 2060 Ti. Nvidia states that this card will deliver, “…blistering 1080p and 1440p gameplay.”

However, the RTX 3060 Ti will feature a whole host of Nvidia features that are found on their high-end cards as well such as Nvidia DLSS, Reflex, and Broadcast.

The first item on that list, DLSS, is an AI technology built into the RTX line of Nvidia cards. The short story on this tech is that developers have to choose to include the setting in their games to turn DLSS on, but it greatly increases the fidelity and crispness of the image while increasing the overall stability of the game in terms of frame rate.

Nvidia Reflex is a technology that aims to reduce input lag while gaming and Broadcast is a suite of audio and video enhancements for streaming and video calls.

It’s clear that even though this is a budget card, Nvidia packed as much as they could into this small package. If you’re interested in picking up an RTX 3060 Ti tomorrow you should be able to find it in major retailers as well as major online stores.

Besides the Founders Edition from Nvidia, ASUS, Colorful, EVGA, Gainward, Galax, Gigabyte, Innovision 3D, MSI, Palit, PNY and Zotac will be selling their own versions of the card. Also, in select countries, anyone who purchases a new RTX 3060 Ti will receive a free one-year subscription to Nvidia’s cloud gaming service, GeForce NOW.

You can check out the RTX 3060 Ti reveal video below from Nvidia.