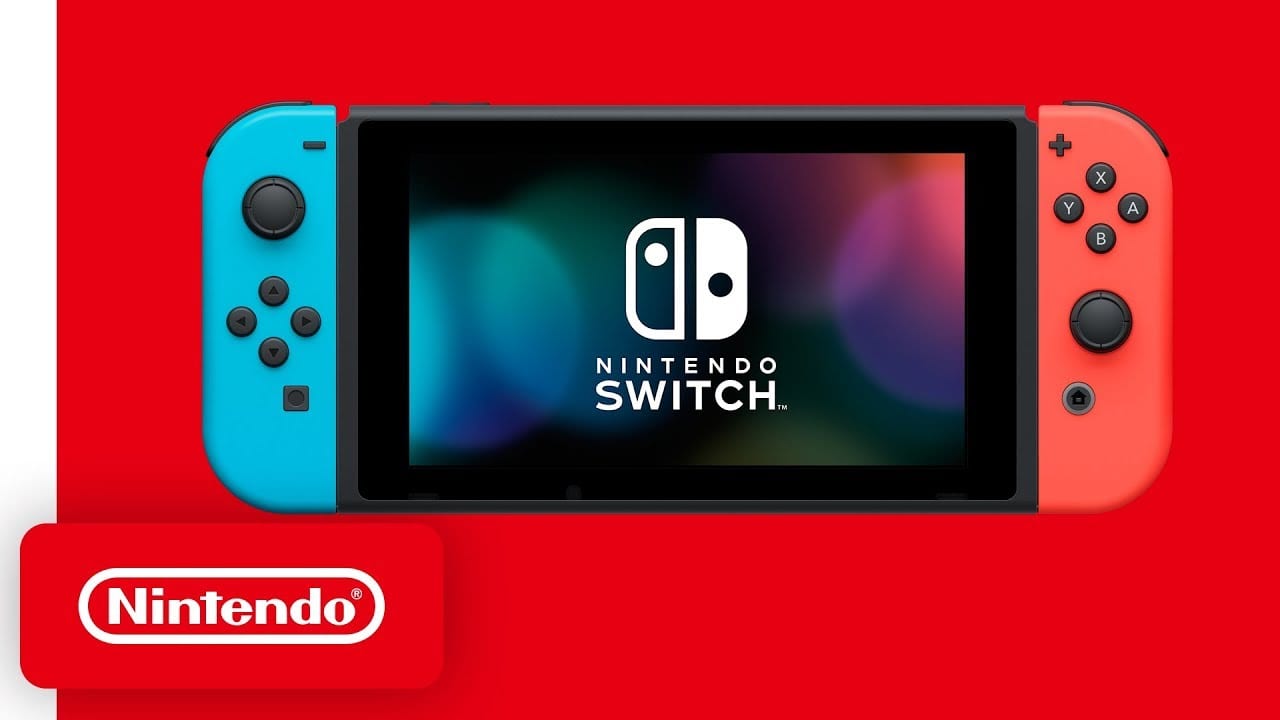 The numbers are out for November’s console sales, and the Nintendo Switch has achieved yet another major milestone.

In the latest report from the video game sales tracking NPD Group, it was revealed that the two models of Nintendo’s current console – those being the standard model and the Nintendo Switch Lite – sold a combined 1.35 million units last month. This was fueled by factors like a bundle offered during Black Friday, which included a digital download code for Mario Kart 8 Deluxe and a three month individual Nintendo Switch Online membership.

The feat pushed the portable console’s total 2020 sales in the U.S. up to 6.92 million units, helping Nintendo to further surpass its total U.S. console sales numbers from last year by 426,000 units with a month to spare. It likewise made the console the top seller in the U.S. for the 24th consecutive month, breaking the record for the most months a console has held the slot.

“Nintendo Switch offers a unique proposition for shoppers this holiday season with the ability to play on the TV or portably in handheld mode,” Nick Chavez, Nintendo of America’s senior vice president of sales and marketing, said. “We continue to see unprecedented demand for Nintendo Switch, and we are pleased that people of all ages and gaming skill levels will be experiencing Nintendo Switch this holiday and beyond.”

First released in March of 2017, the Nintendo Switch is no stranger to sales milestones. In the years since its release, it has already sold over 68 million units, well outpacing the sales of its competitors like the PlayStation 4. This is nothing to sneeze at either, with the sales of Sony’s consoles continuing to climb reliably year over year.

For more on all the latest sales information from Nintendo, check out their recent financial report from their last fiscal quarter. (Spoilers: They did pretty well)