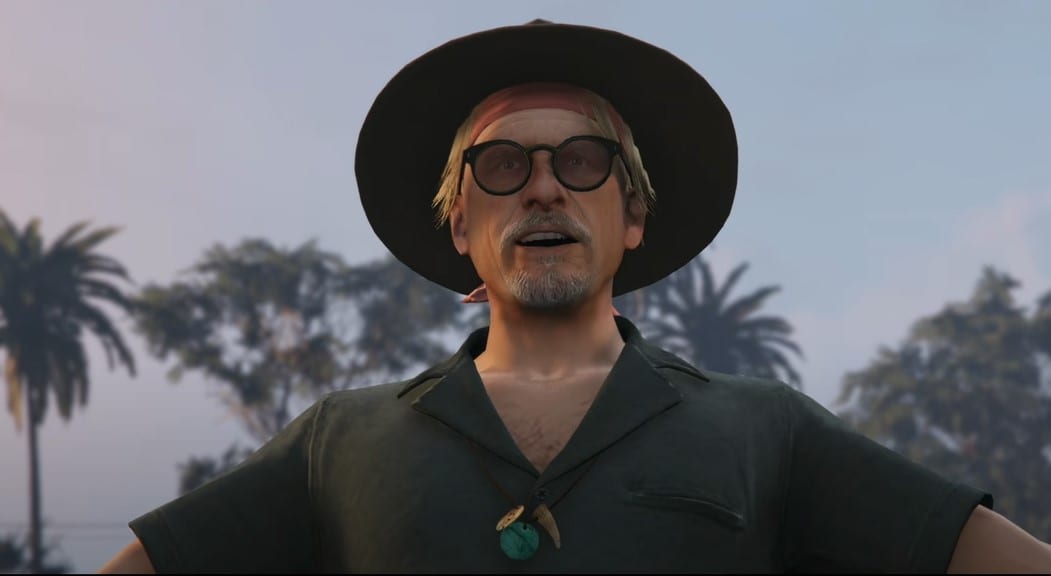 This morning, we got another look at some of the characters, locations, and brand-new vehicles coming to GTA Online in the Cayo Perico Heist update.

The backdrop for the trailer shows off how Cayo Perico is an island with tons of partying and natural beauty but it’s also filled with dangerous armed guards, tons of high-tech security, and plenty of valuables to be stolen.

One of the biggest additions in the Cayo Perico Heist update is the submarine. This underwater vessel can act as a mobile command station for the heist. Hiding beneath the waves may be the best way to approach the island run by El Rubio.

We only see the mastermind himself for a few seconds in this trailer. But his carefree attitude shows that he’s able to put on a different face in public while being a vicious narcotrafficker in the background.

And long time fans of the GTA franchise are likely already familiar with one of El Rubio’s customers. This king of drug trafficking supplies none other than the Madrazo family with all of their drugs. There’s no indication if any of the Madrazos will make a return in The Cayo Perico Heist.

Besides the drugs there are also tons of valuables lying around the island. We see just a few in the trailer with a gaudy bejeweled large cat that’s made of gold. The trailer also shows a pile of gold bars bring quickly being stuffed into a bag.

However, the island appears to be crawling with guards, so it’s unlikely that landing any of these big scores will be too easy. Still, the submarine along with other new vehicles and weapons may even the odds in your favor to pull off the Cayo Perico Heist.

You can jump right into this cartel-infested island in GTA Online: The Cayo Perico Heist when it goes live in just a few days on Dec. 15. If you want to check out the trailer that released today, you can find it below.