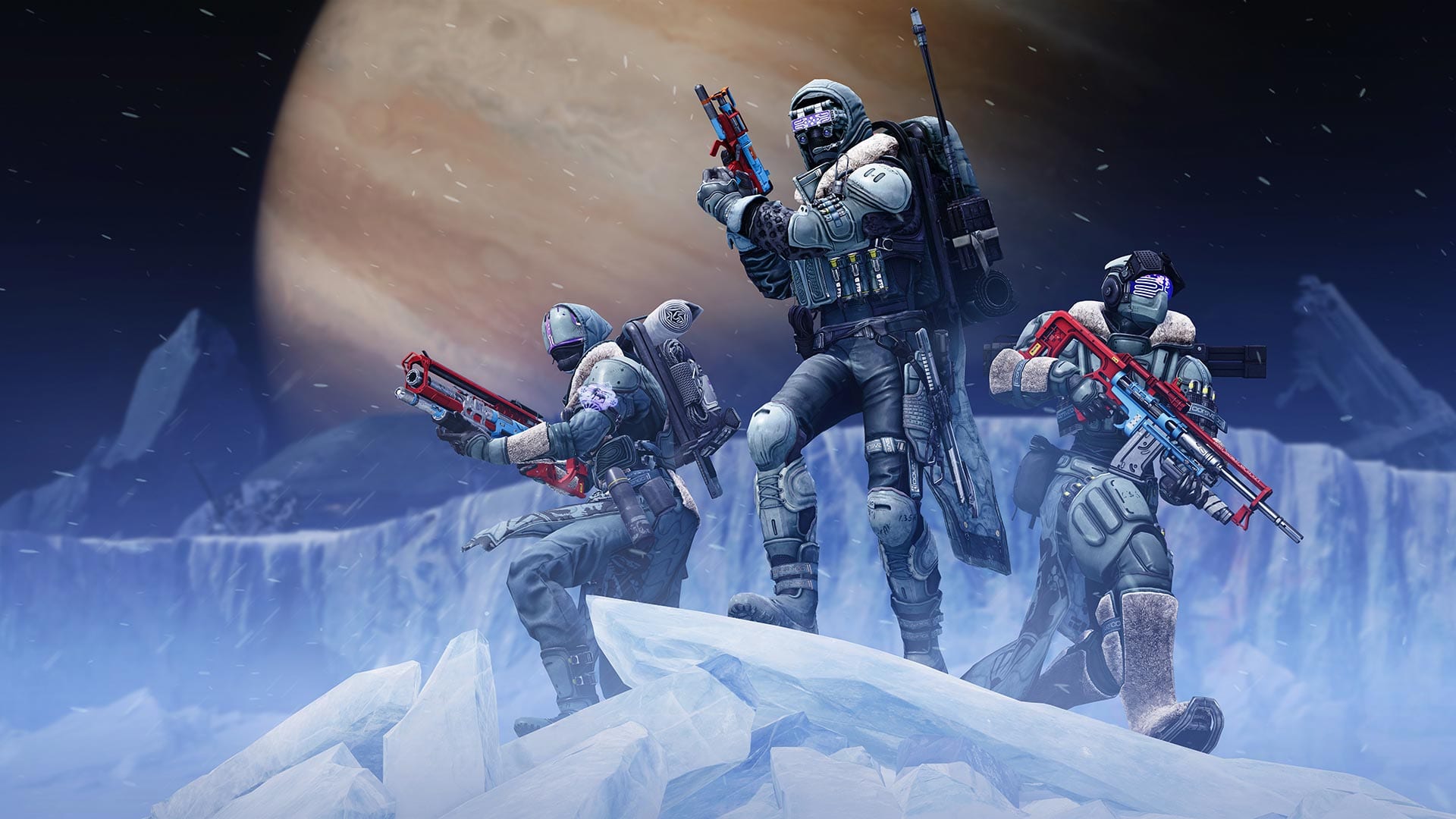 Today, kind of out of nowhere, Bungie dropped a motherload of a Destiny 2 dev update addressing hotly debated topics including the post-sunset weapon pool, unique Nightfall rewards, a preview of the transmog system, and a lot more.

Also, while the post didn’t go into detail, it also hinted at changes coming to armor, crossplay arriving sometime in 2021, new exotics… and yeah, even more stuff.

Let’s do our best to try and sum this all up for you, but if you don’t want the TLDR and just want to read the full context straight from Joe Blackburn, assistant game director on Destiny 2, you can do so here.

Right off the bat Blackburn acknowledges that the dev team missed the mark when it comes making sure the loot pool had enough rewards to compensate for the weapons that were effectively decommissioned from anything meaningful when sunsetting rolled out with the launch of Beyond Light.

Bungie is pledging that future annual releases will contain more weapons than both Beyond Light and Shadowkeep.

Season 13, the next season, there will be a total of six new weapons added, two for each of the core activities: Strikes, Crucible, Gambit.

In addition, Bungie will be bringing back three Destiny 1 favorites as weapon rewards for completing Nightfalls: The Palindrome, The Swarm, and Shadow Price.

Grandmaster Nightfalls will finally have more of a purpose other than chasing the seal, as it will drop Adept versions of these three weapons. Bungie didn’t go into detail as to what that means, but presumably it will be similar to Adept Trials of Osiris weapons where they have a unique perk of some kind.

Bungie also spent a bit of timing re-explaining their thought process for how loot will roll out and sunset as seasons pass. Items that are about to sunset in a few months will phase out of the loot pool so you aren’t rewarded with stuff that’s about to be “useless.”

In order to keep up the quantity to match the quality of the recent weapons and armor they have added, going forward they are expanding their rewards team to meet the demand of players while not overworking their current staff. Noting that:

Molding someone new into a master Destiny gunsmith takes time. This isn’t going to be a change that the community will feel next week, but it does put our best foot forward as we step towards The Witch Queen and Lightfall.

Although light on details, Bungie hinted at some possible big changes coming to armor as well. Currently they acknowledge that armor lacks personality for the most part other than looks. You’re essentially just looking for stat rolls and perk slots and that’s about it.

Once Transmog rolls out (in Season 14 by the way confirmed in this post), armor will lose even more distinction from one another. Bungie wants to address this in some way saying:

While we are not ready to talk concretely about armor plans right now, we do want to get more gameplay novelty on armor itself so that looting a piece of armor in a new season has the potential to change the way you play.

As mentioned, they revealed that Transmog is coming in Season 14 and offered a few photos up to give you a feel for how it will look. Check them out below.

Here’s some other important bits that Bungie dropped in this massive news dump:

There’s a lot going on and likely Bungie wanted to get out in front of all the things players are talking about before they go dark for a few weeks for the holidays.

What do you think of this update? Like what you’re hearing? Let us know below and check out our review of Destiny 2: Beyond Light to get our thoughts on the latest expansion.