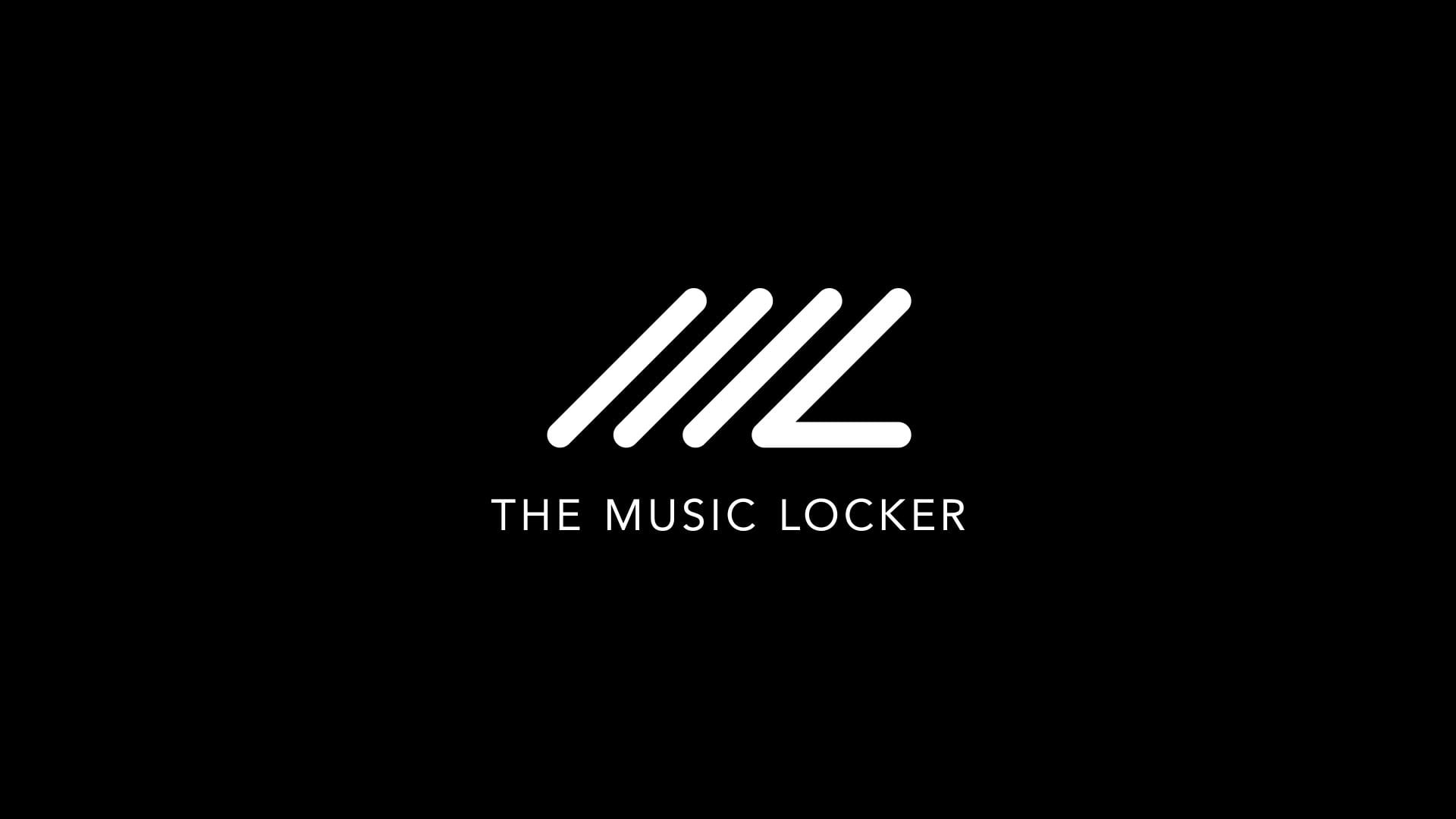 Rockstar Games has today revealed The Music Locker for GTA Online, an underground club that’s set to provide a new and immersive social space for players to kick-back, hang out, and jam to the latest funky tunes to hit Los Santos. It’s slated to arrive in tandem with the anticipated The Cayo Perico Heist on Dec. 15.

Situated directly beneath The Diamond Casino and Resort, The Music Locker will feature residencies by world-class DJs such as Detroit legend Moodymann and his backup dancers, Berlin collective Keinemusik, and Palms Trax, giving players the opportunity to dance and party the night away with friends at the hottest club in East Los Santos.

The Music Locker also introduces new gameplay features including the ability to dance with a partner, as well as debuting all-new dance moves for players to express themselves.

The club is available to all players, but owners of a Penthouse at The Diamond Casina can enjoy VIP table service.

Here are some screenshots of the new location, while a teaser trailer can be viewed on Rockstar’s website:

As previously mentioned, The Music Locker will launch alongside the upcoming Cayo Perico Heist, which offers players the opportunity to infiltrate an entirely new island to steal as much art, gold, and drug money from the “world’s most notorious drug dealer.”