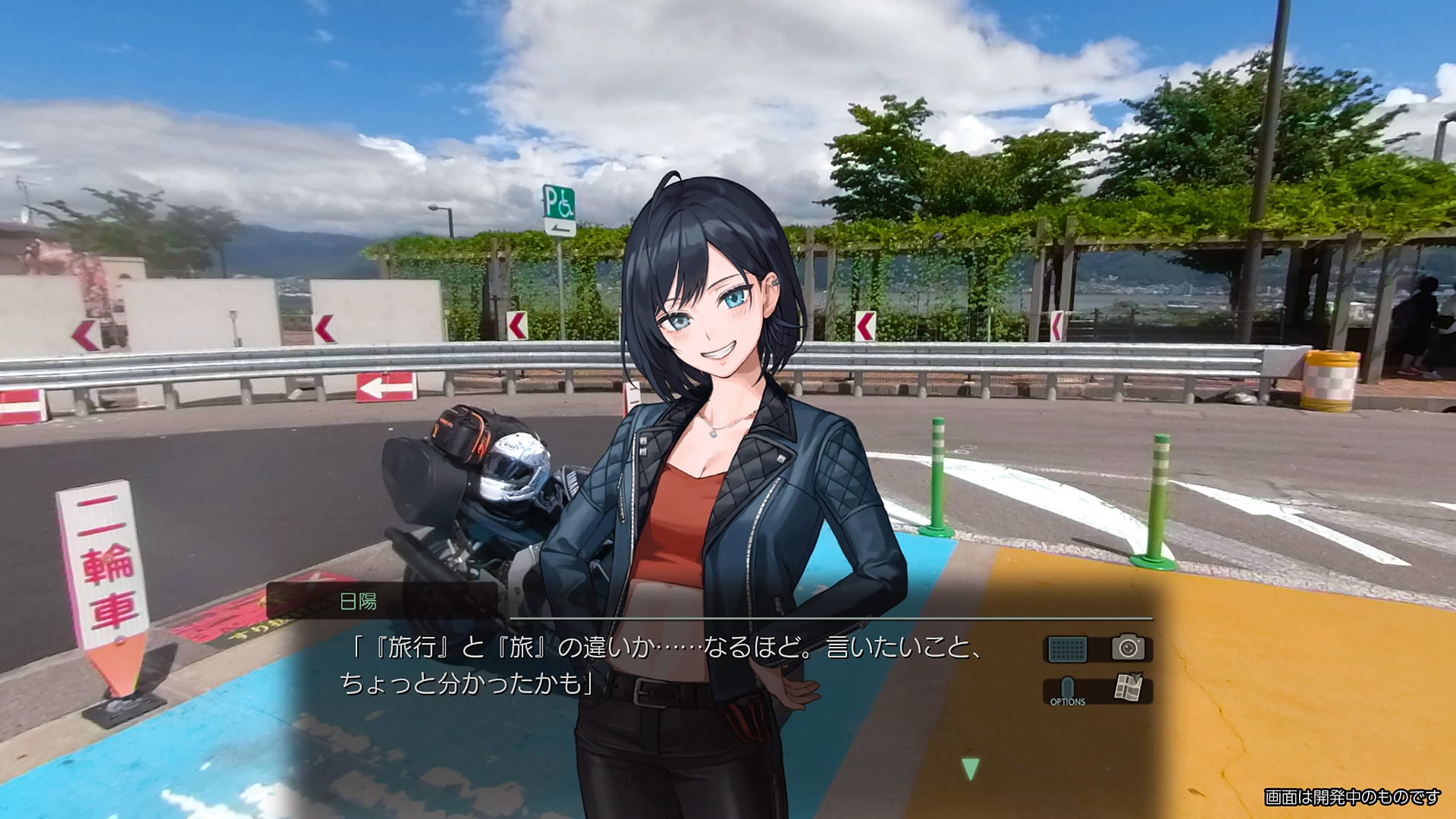 I would be surprised if the name, which translates as “Wind and Rain,” proved familiar for more than handful of you.

This is the fourth chapter of a series by Tokyo-based developer FOG focusing on road trips and romance.

The series debuted in 2001 for the original PlayStation, letting the player explore the northern Japanese island of Hokkaido.

Not unlike Kadokawa Games’ Root Letter series, Fuu Raiki aims to convey the beauty of the prefecture featured, and this time around it’ll combine anime-style characters with real-world imagery shot with a 360-degrees camera.

As I mentioned before, there’s a romance part. While traveling on his bike, the player will meet a variety of girls and interact with them, potentially falling in love.

You can check out the first trailer of Fuu Raiki 4 below. At the moment, there is no information about a possible western release. If NIS America actually localizes it, I’ll be very, very surprised, but certainly not unhappy.