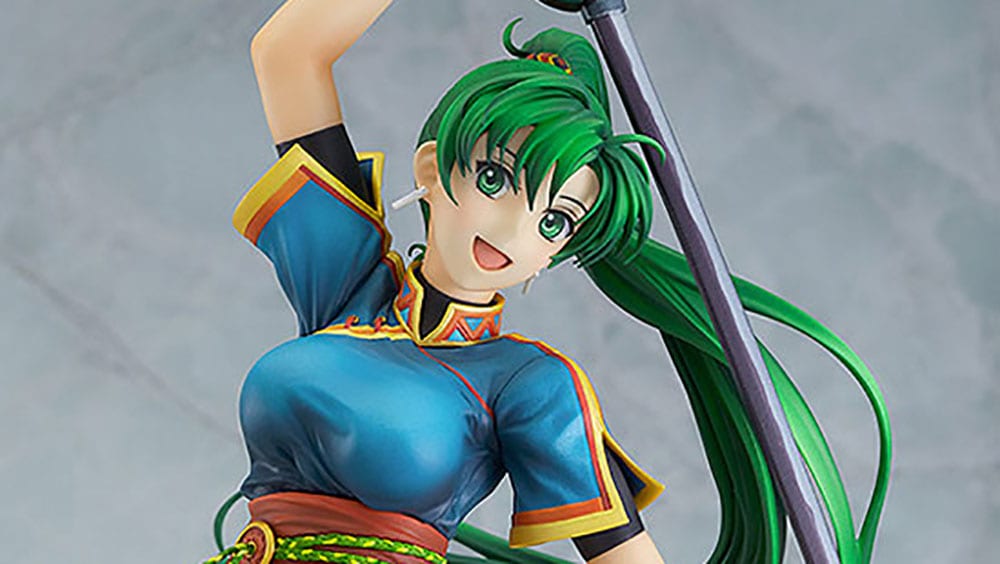 While the heroes of Fire Emblem Three Houses have taken over the stage as of late there are still plenty of gamers who remember protagonists from the past.

Enter Lyn, heroine of Fire Emblem: The Blazing Blade, who is getting a brand new figure directly under Intelligent Systems’ brand.

She is available for pre-orders at Ami Ami for 17,400 yen, which translates approximately into $167.

The release window is November 2021.

Her scale is 1/7, standing 285 mm tall. The prototype was sculpted and painted by Hiro in collaboration with Ecto-1.

Below you can check out a few pictures alongside an official description.

“Even now, my heart is still in the plains.”

“From the Fire Emblem series comes a brand new figure made by the developer of the series, INTELLIGENT SYSTEMS!

Lyn, one of the main characters of “Fire Emblem: The Blazing Blade”, has been brought to life as a 1/7th scale figure.

Based on a special illustration by Sachiko Wada, an illustrator who worked on “The Blazing Blade”, the figure features Lyn in dancing on the open plains in a gentle breeze. Everything from her long ponytail to her clothes and equipment has been captured in stunning detail. Be sure to add her to your collection.”