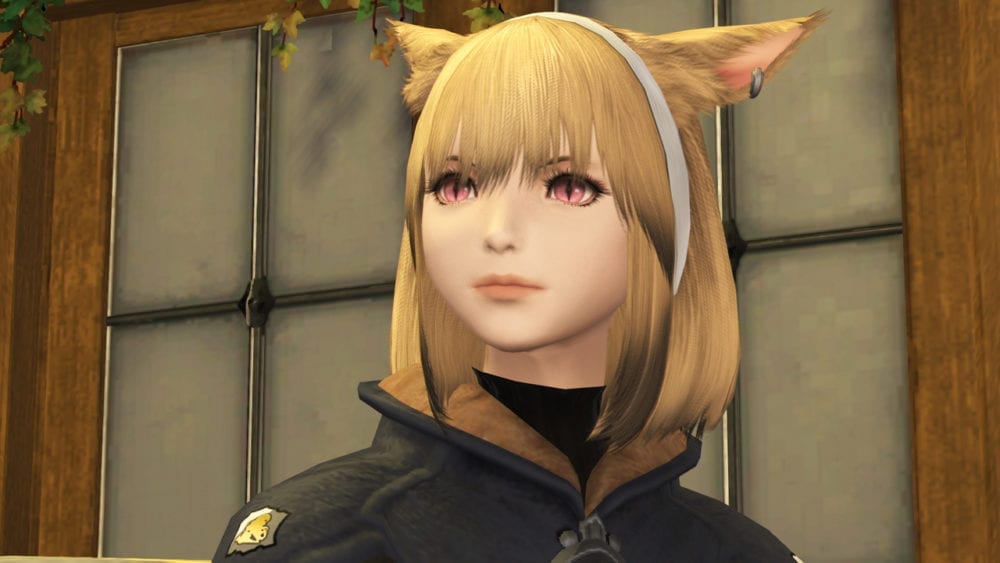 He had been suffering from cancer for quite a while, and had recently posted about his condition on his blog, “Ichigeki Kakusatsu.”

The name may not immediately ring a bell for some, but he was the original author behind the “Dad of Light” TV series dedicated to Final Fantasy XIV that debuted on Netflix a while ago and then even became a theatrical movie last year.

The touching story about a Final Fantasy XIV player reconnecting with his father through the game has made many, yours truly included, laugh and cry, and I personally consider Dad of Light one of the best examples of media featuring a video game.

Maidy was an active player on the Gungnir server and leader of the free company “Giovinezza” (“Youth” in Italian).

Despite his illness, Maidy has continued to play the game and to write in his blog, which has always radiated positivity and love for online games.

I’ve been struggling to find the words for this article all day, so please forgive me if it isn’t very good.

We join the Final Fantasy XIV community in mourning, and we send our deepest condolences to Maidy’s family and friends.