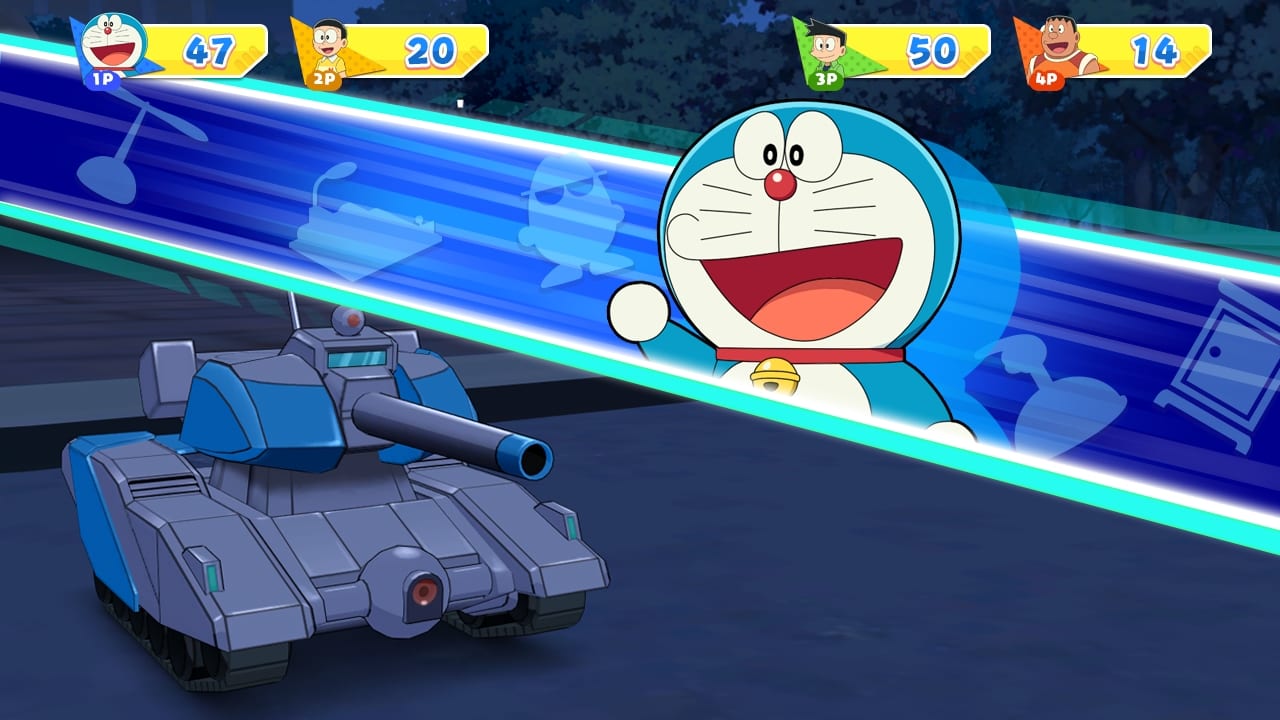 The game will launch on the same day exclusively for Nintendo Switch. It’s a party game set both on Earth and in Space and it includes a variety of minigames.

It’ll include racing games, shooting games, and rhythm games designed to best use the features of the Joy-cons and inspired by a variety of scenes in the movie.

The minigames can be played solo or with up to four players. There will be a mode that offers a higher challenge and collectible stickers to find, portraying Doraemon’s secret tools.

The price of Game Doraemon: Nobita’s Little Space Wars 2021 will be 5,980 yen for both the downloadable version and the physical version, which roughly translates into $57.

At the moment no additional platforms have been revealed (Bandai Namco’s Doraemon Story of Season then also came to PC and PS4), but given the focus on the Joy-Cons, I wouldn’t hold my breath.

You can check out the official logo and the first screenshots below.