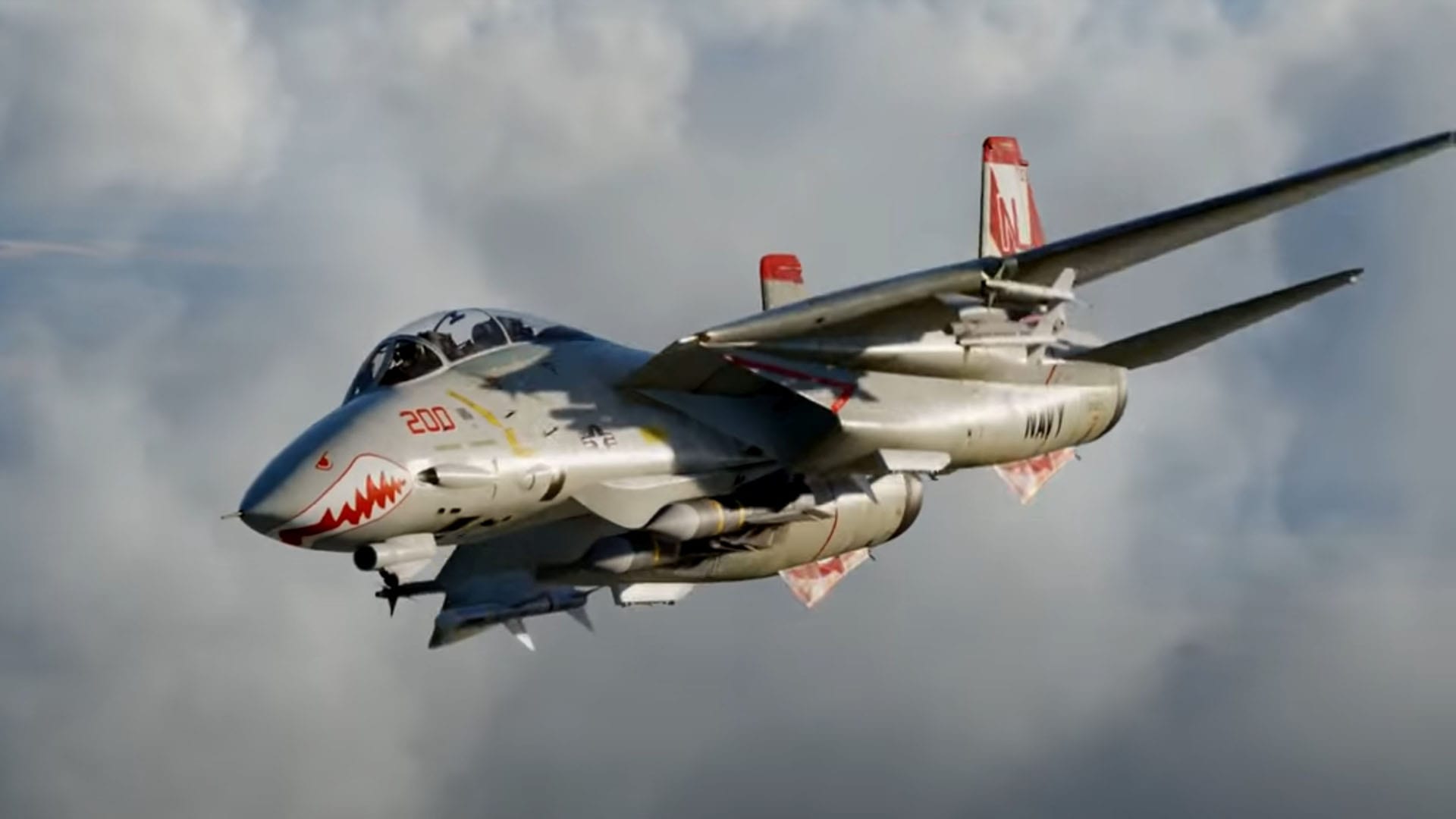 Can a the trailer of a military flight simulator make you cry? DCS World developer Eagle Dynamics set out to test that.

The studio has always proven itself capable of delivering rather amazing trailers and this is no exception, celebrating 2020’s achievement and teasing what is to come.

Incidentally, the music is by the same people who made the legendary launch trailer of Mass Effect 2 as impactful as it was. Good times.

The trailer also provides a tease of an Apache module for those eager to bring the iconic attack helicopter out for a spin.

If you’re unfamiliar with DCS World, it’s an absolutely gorgeous free-to-play sandbox combat flight simulator that offers a giant lineup of DLC aircraft for those who want to expand the experience.

It’s also an extremely realistic title, so you can expect a rather complex and steep learning curve. That being said, not only there are many tutorials, but you can customize the experience deeply to make things a lot more approachable. It may not be as accessible as games like Ace Combat 7 or even Microsoft Flight Simulator, but in my opinion, it’s more approachable than many give it credit for.