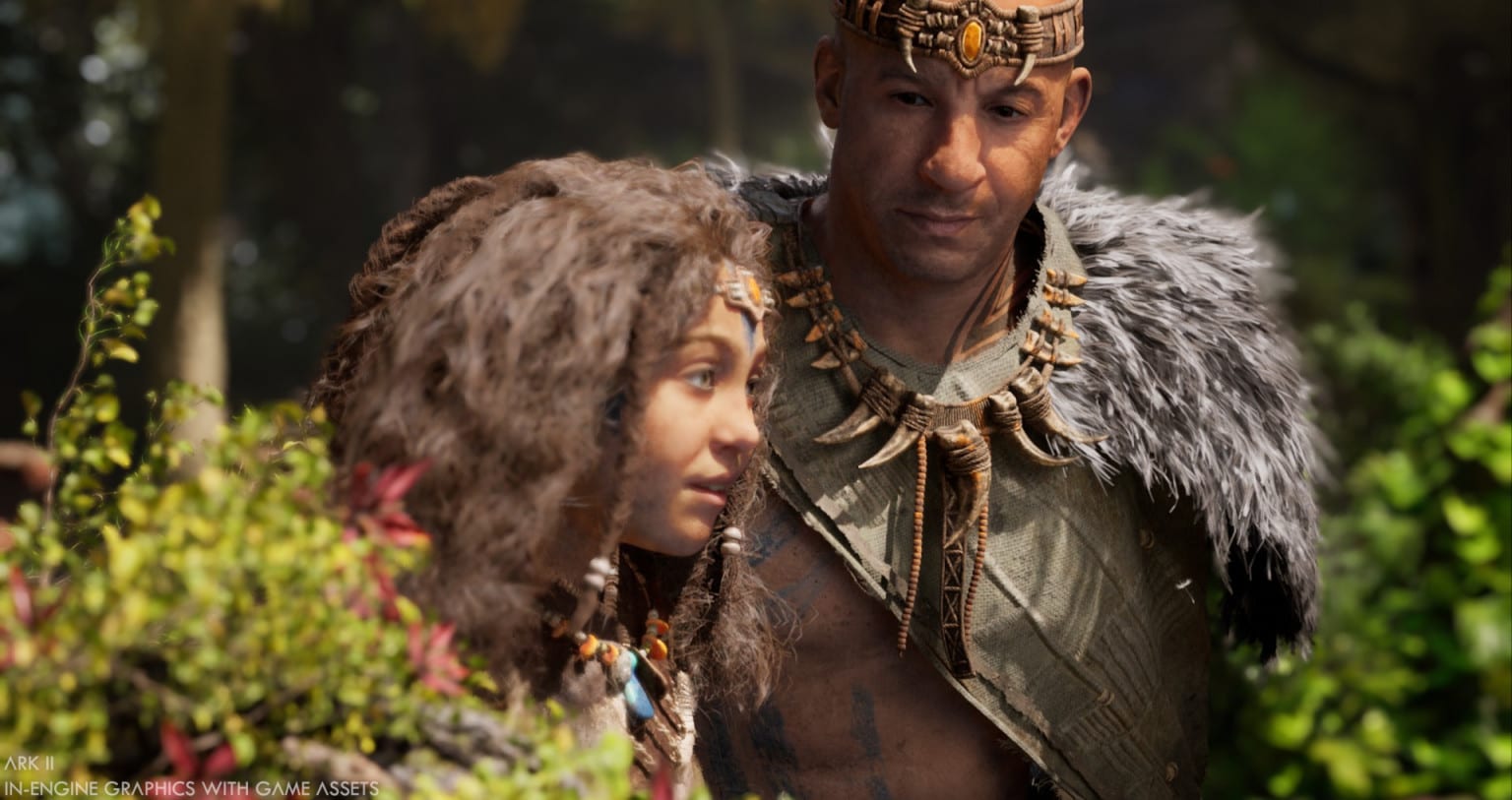 According to the announcement, the upcoming sandbox survival game will be an Xbox Series X & S “console launch exclusive” when it launches in 2022.

This basically means that it’s likely also coming to PC and it’ll be temporarily exclusive to Microsoft’s consoles at release, with the duration of that deal yet to be announced.

The game made headlines last week after its debut at The Game Awards thanks to the unexpected appearance of Vin Diesel’s 3D doppelganger, with the actor set to play the role of Santiago Da Costa in the game on top of acting as executive producer.

Apparently, Diesel is a big fan of Ark: Survival Evolved, having played the game for over 1,000 hours.

You can check out the trailer of Fast & Furious: Dino Drift below.

Jokes aside, we can certainly hope that the game will at least look better than the latest Fast & Furious title.

Ok. I’m done with the jokes. Honest. I won’t even try to associate dinosaurs and nitrous oxide, albeit it’s very tempting.

Incidentally, we also hear that the trailer itself “was rendered in-engine using real-time ray-tracing technology, and ARK II’s game assets and lighting techniques.”