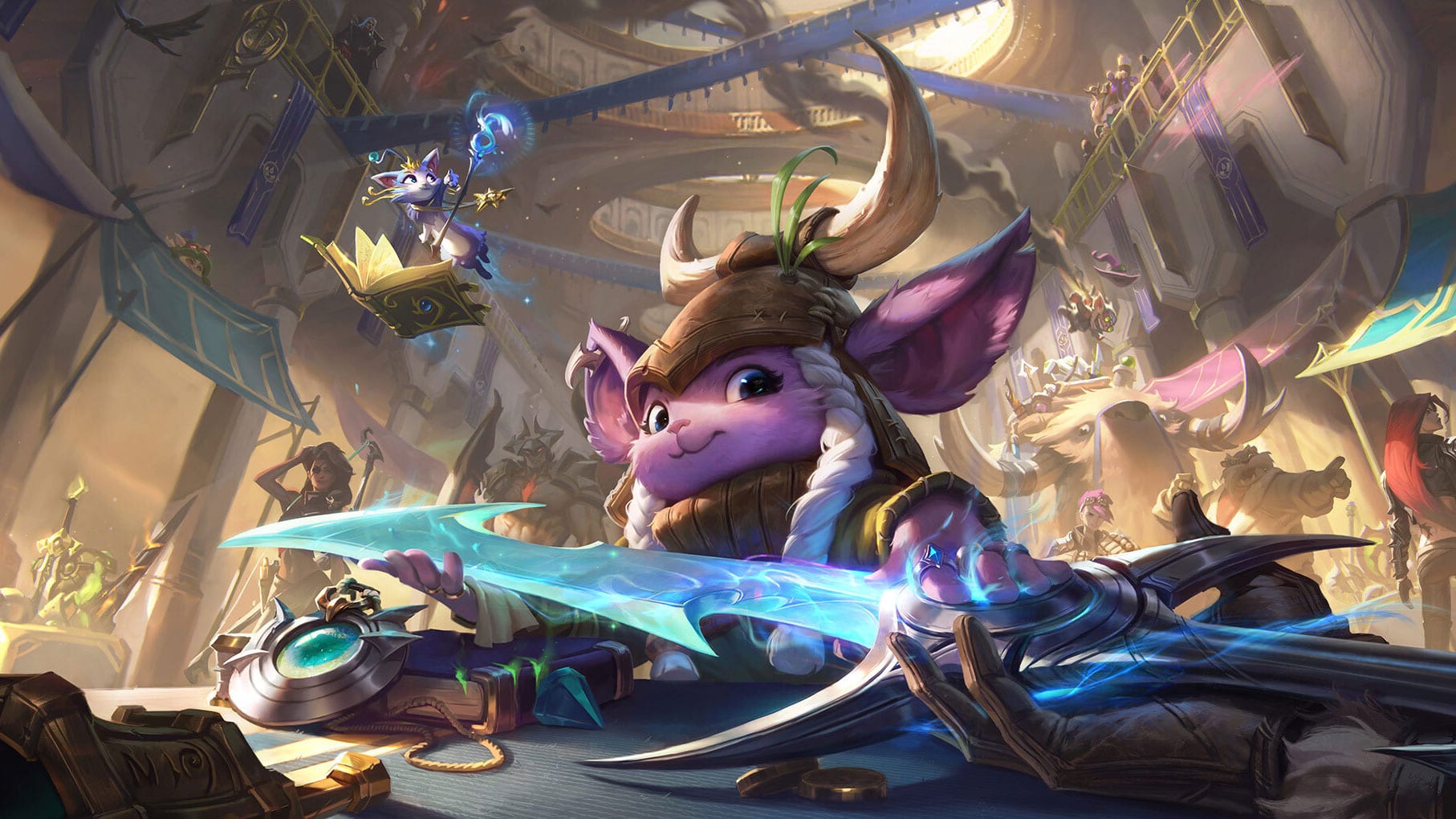 League of Legends begins its Season 11 pre-season today, with an update going over the weekend. With that comes arguably the biggest change seen since launch. In addition to all the usual champion balance changes, it comes with a complete overhaul of the shop and the overall item build system. Here we’ll be discussing everything you need to know about League of Legends pre-season 11.

Riot has voiced for quite a while that its item build system was getting a little stale, with certain builds on certain champions being the only thing you could do in a match to be a viable teammate, with anything else considered trolling. With such a massive pool of champions, it seemed a shame to pigeonhole all the mages into one build, all the assassins into another, etc.

Potentially due to the impending release of Wild Rift, Riot has today implemented massive changes in items and how you choose to build your character to suit your play style and the opposition you face.

A New Item Tier – Complete Re-Work of the Item System

A new tier of item rarity has been added into the rotation – Mythic. These Mythic items are the most powerful on offer and perhaps more importantly give your champion unique passive and active abilities. These enable you to completely tailor your build to who you’re directly facing in a lane, whether that’s a bruiser tank, an agile assassin, or a deadly mage.

You can have only one of these Mythic items in your inventory at any one time and are encouraged to use that as the cornerstone of your build, picking up other legendary items to complement the Mythic or to fill in any gaps or weaknesses in your build.

As well as adding powerful new passive abilities to your character, these Mythic items add a passive to any other Legendary item you purchase throughout the match. Some items will add 5% Magic Penetration to every Legendary you add, whilst others will stack 5% Ability Haste (the new name for cooldown reduction) with each Legendary. It’s a huge change, and let’s you really hone in on your what makes you perform better.

There has been a ton of new items added, and old ones have been reworked. Check the full patch notes out out if you want to pour over the hundreds of changes.

The Shop Has Changed

The shop has also undergone big changes. Instead of being reliant on your own knowledge of the ideal build for your champion (or using a third-party app like Facecheck) it now instead shows a ‘Recommended’ tab, which will give you a few options for the best item to build next based on your character, your current build and even the opposition you face.

For example; if you’re coming up against a tank with a lot of armor, the shop may start to recommend armor-piercing items to attempt to counter this.

The shop still has the ‘all items’ section, for people who know exactly what they want and how they want to build. It seems to be the best of both worlds, if you know what you want then great, if you don’t.. then, also great.

As with any patch, there are changes both good and bad for many Champions in an effort to balance the game.

We’ll be continuing to update you all with the League of Legends updates brought in with Season 11. It’s still up in the air with how dramatic of a difference this will make to the game-play but the initial impressions are very positive, at least from this Lux main.