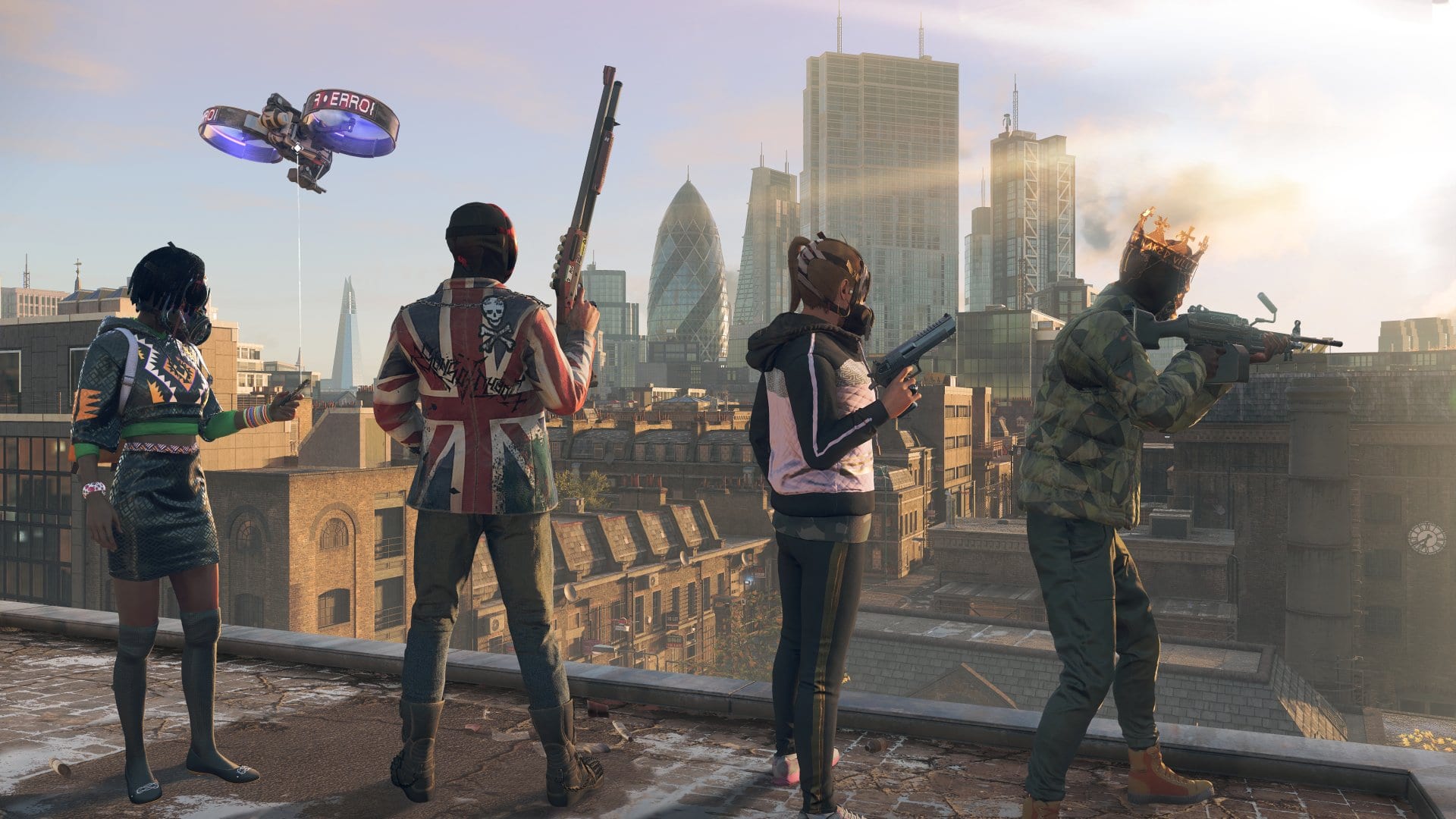 Watch Dogs Legion is the third main entry in Ubisoft’s open world sci-fi series. Unlike the past two games, players can recruit virtually any NPC they find in the open world and play as them for the entirety of the story. If you’re wondering which are the best operatives to recruit for your roster in Watch Dogs Legion, here’s what you need to know.

There are so many types of different operatives you can recruit in Watch Dogs Legion, and while every character comes with different sets of perks, there are a few archetypes you should look out for. The good news is that most of them are actually pretty easy to recruit, and usually just require you to free a particular borough.

We’ve listed our favorite picks down below, though do note that your mileage may vary depending on your preferred play style.

Considering the fact that Watch Dogs Legion is extremely stealth-focused in most of its missions, the spy is one of the best operatives you can have on your roster. Again, the good news is that the spy can be easily recruited by liberating boroughs, so you shouldn’t have any trouble getting them to join your roster.

The spy comes with a silenced pistol, a spy watch that lets you jam enemy weapons, and you can even summon a nifty getaway car when you need to make a quick escape.

The professional hitman can also be recruited by liberating boroughs, and serves as a great complement to the spy. The hitman is much more skilled at taking down enemies, and has abilities that improve your dodge, deal more damage, and incapacitate enemies quicker.

How to unlock:Liberate Nine Elms

To round out your team, the getaway driver is another great operative to have on your team whenever you need to escape the cops or chase drones. You have anti-chase, which stops chase drones from following you, along with the ability to hack vehicles and clear a path for you whenever you’re making your escape.

How to unlock: Liberate Tower Hamlets

Aside from these three main picks, there are a few others to consider when putting together a roster of the best operatives in Watch Dogs Legion as well, and we’ve listed them below:

And those are our picks for the best operatives to recruit in Watch Dogs Legion. Be sure to check our guide wiki for more tips and information on the game.