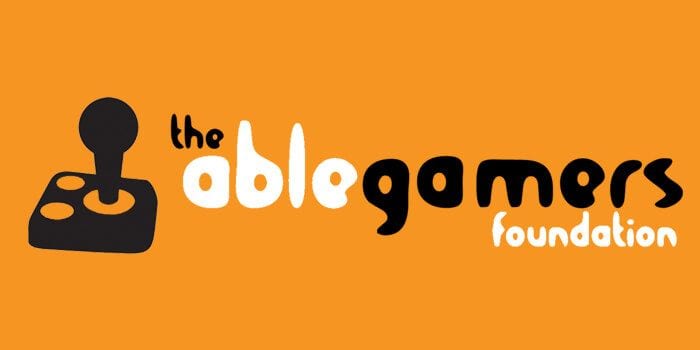 AbleGamers is no stranger to receiving support from those who believe in their cause, but the streaming platform Twitch has taken the practice to another level.

“The goal here is gaming, and bringing people in like what you do is super important,” Dr. Lupo said. “So Twitch wanted me to let you know that they’ll be sending that million dollars, and thank you so much for the important work you do for us, and for the Twitch community and for gamers in general.”

Spohn responded with gratitude both during the reveal and later on Twitter. He thanked all those involved at Twitch, those at AbleGamers who keep the organization running and those that have supported the organization over the years.

“To you who supported me, my work, AbleGamers, and our lofty dream of enabling everyone to play: Thank you. They did this because of you!” he wrote.

Spohn captured the moment the donation was revealed to him and posted it in a tweet, alongside his giving thanks. It can be found down below.

The news comes after Spohn made a goal of raising $1,000,000 for AbleGamers earlier on in the year to celebrate his 40th birthday. Prior to the donation, he’d successfully raised $150,000 toward that goal via donations by the gaming community and collaborative efforts with other streamers.

For more on AbleGamers, check out our coverage of the reveal of the Freedom Wing Adaptor accessibility tech, created through the collaborative efforts of the charity and ATMakers. For more on the organization in general, check out Ablegamers’ official website.

For more on this year’s GlitchCon, head on over to Twitch’s official page for all of the latest news and events out of the ongoing digital convention.