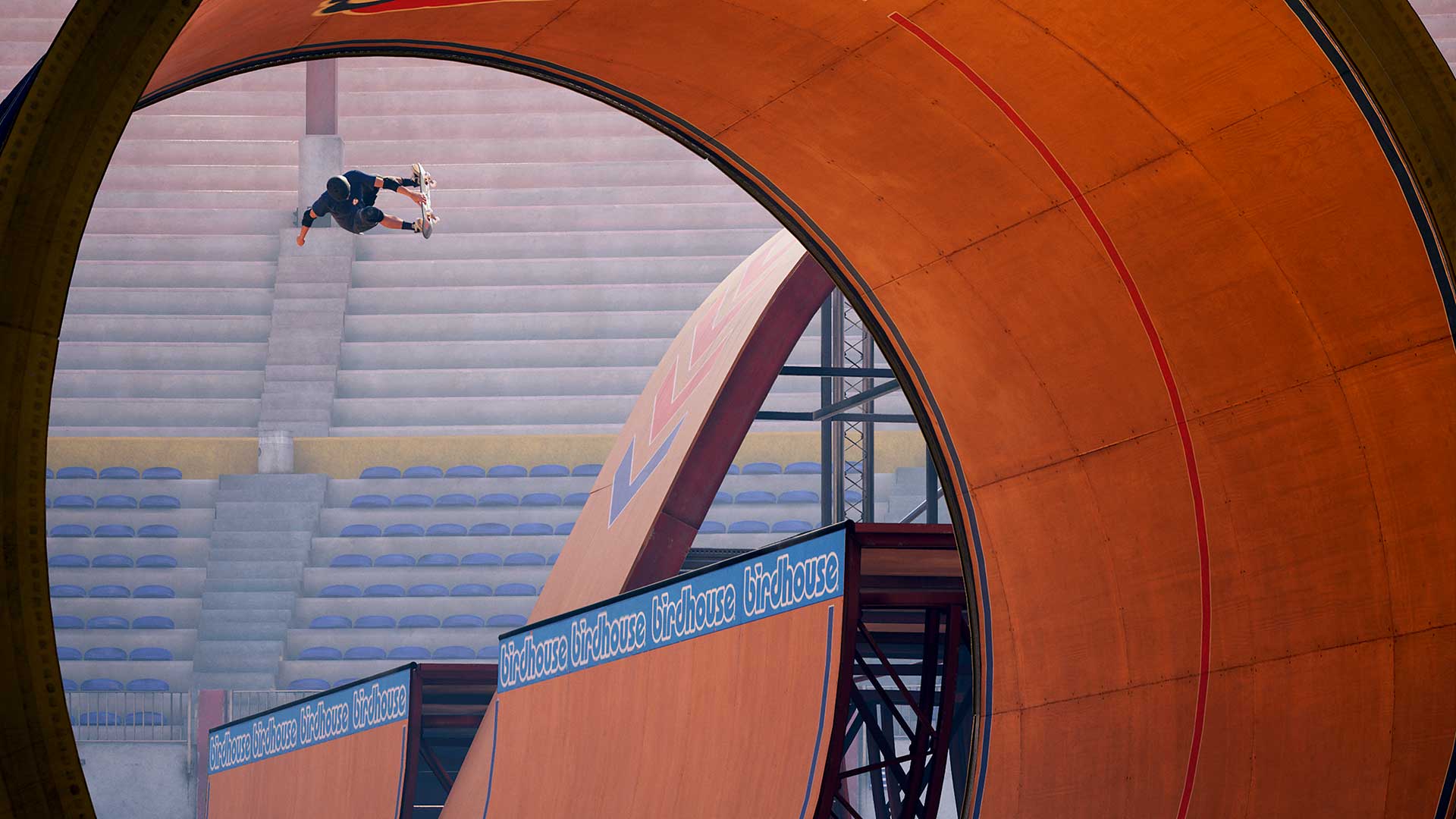 The update will add the ability to replay both THPS 1 and THPS 2 Tours modes with individual skaters. The Solo Tour will reset all goals and medals, while the current Tours mode will renamed to “Crew Tours.” Players with progress in previous tours will find their completed Tours in the renamed mode.

The studio created 100 new challenges across 10 challenge sets, which can be found across the Solo Tour, multiplayer, and Create-a-Park modes. The challenges will award XP and cash, and the studio said it has been “tuned on an overall level” that will help players reach level 100.

The update will also add new Create-a-Skater gear, such as three new decks that were created by fans and a few Crash Bandicoot-themed items to celebrate the release of Crash Bandicoot 4: It’s About Time.

The developer will also be selling a paid add-on pack featuring five decks of Birdhouse, Powell-Peralta, and one created specifically for The Skatepark Project non-profit organization, which creates public skateparks in underserved communities.

One hundred percent of Activision’s net proceeds from The Birdman Pack will go to the organization and will be available until Dec. 31, 2021 or $500,000 is raised, whichever is sooner.

The Tony Hawk’s Pro Skater 1 and 2 update will launch tomorrow at 11 a.m. ET for PC, PlayStation 4, and Xbox One.

AEW Reality Show Rhodes to the Top Renewed for Season 2