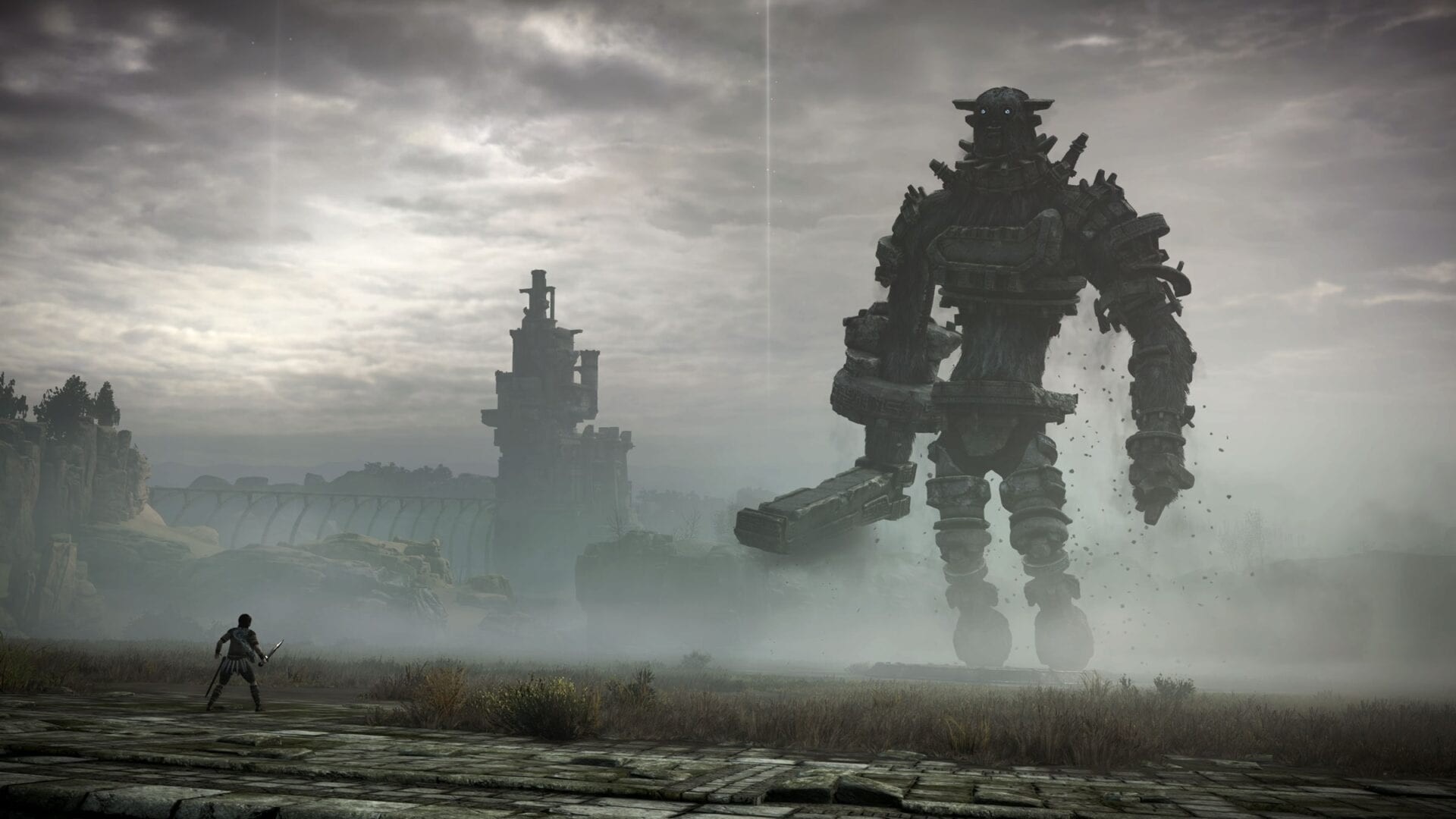 There’s a new reason to own Xbox Series X/S that’s likely to prove very compelling to some: thanks to the console’s developer mode, the Xbox Series S is capable of running emulation software like Retro Arch’s PCSX2, which, thanks to a recent new update, means that for the very first time you can get PlayStation 2 games running on an Xbox platform.

A new video by YouTuber Modern Vintage Gamer (MVG)has showcased the software running across a number of different games, including Metal Gear Solid 2: Guns of the Patriots, God of War, Ico, and many more. The results are really impressive, with the console’s emulation performance standing toe-to-toe with the very best emulators out there on select games.

At least, if you can get it working.

Indeed, PC SSX2 in Retro Arch is still very much in active development, and the current build has plenty of bugs and stability issues. As noted by MVG, it takes time to get yourself set-up properly, and it probably isn’t something you’ll be able to do without some study. It’s also worth noting that unlocking developer mode requires an application and a $20 one-off payment to Microsoft.

One major issue that’s currently limiting the emulator’s potential is that in dev mode, PC SSX2 is limited to 2GB or smaller for its ROMs. That means you won’t be able to play the largest and most demanding games. There’s a workaround, but as MVG has noted, there are some legality issues associated, so it isn’t something we’ll be touting here. Better to wait for the support to arrive as and when…

Emulation via Xbox Series X/S’ developer mode isn’t limited to PCSX, either. You can also run Dolphin to play to GameCube titles, meaning for those that have the enthusiasm to get set-up, there are a huge number of sixth console generation titles now playable on a 2020 games console.

You can check out MVG’s full analysis below.