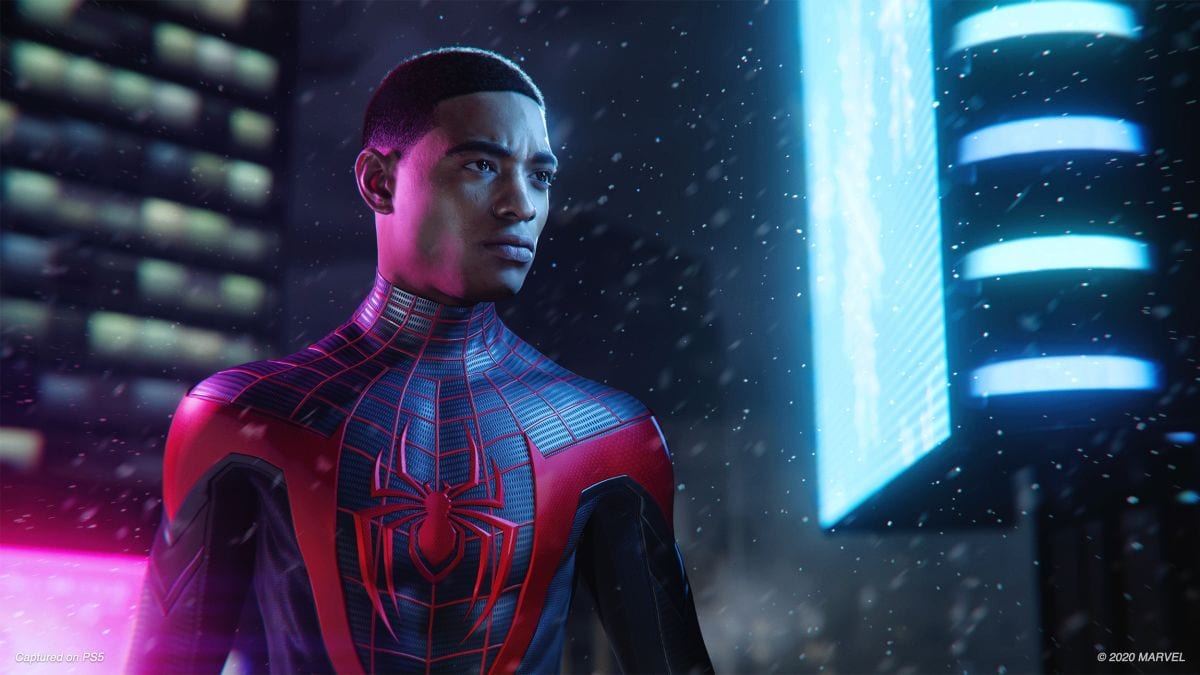 In the latest Spider-Man game from Insomniac Games, Miles Morales, you’ll play as Miles as he saves his neighborhood from being destroyed by an evil company named Roxxon. You’ll have to use Miles’ newfound spider-powers to take down the bad guys and save the day while Peter Parker is away. Knowing how to throw enemies in Miles Morales will surely help you accomplish your missions a wee bit faster.

How to Throw Enemies in Miles Morales

There’s nothing quite like grabbing an enemy with your webs and literally swinging them off the side of a building or at other enemies to topple them over like dominoes.

To do the signature Web Throw move in Miles Morales, you need to first make sure that the enemy you want to throw is fully webbed, electrified, or stunned from a Venom attack.

Now, all you need to do is press and hold down the Triangle button on your controller, and you can also aim with the left stick to throw them in a specific direction.

And if you aim towards a wall, the enemy will get stuck to it and won’t be able to escape.

When you swing the enemy around using the Web Throw skill, you’ll also damage any foes that are standing around you. It’s a great way to do some crowd control if things are getting heated during an encounter.

You can also throw enemies after melee attacking them by holding triangle after punching with square. This won’t do much damage but you can use it to knock over other enemies, making them open for attacks.

And that’s all you need to know about how to throw enemies in Miles Morales. If you’re on the hunt for even more tips and tricks, just search Twinfinite or scroll down below.