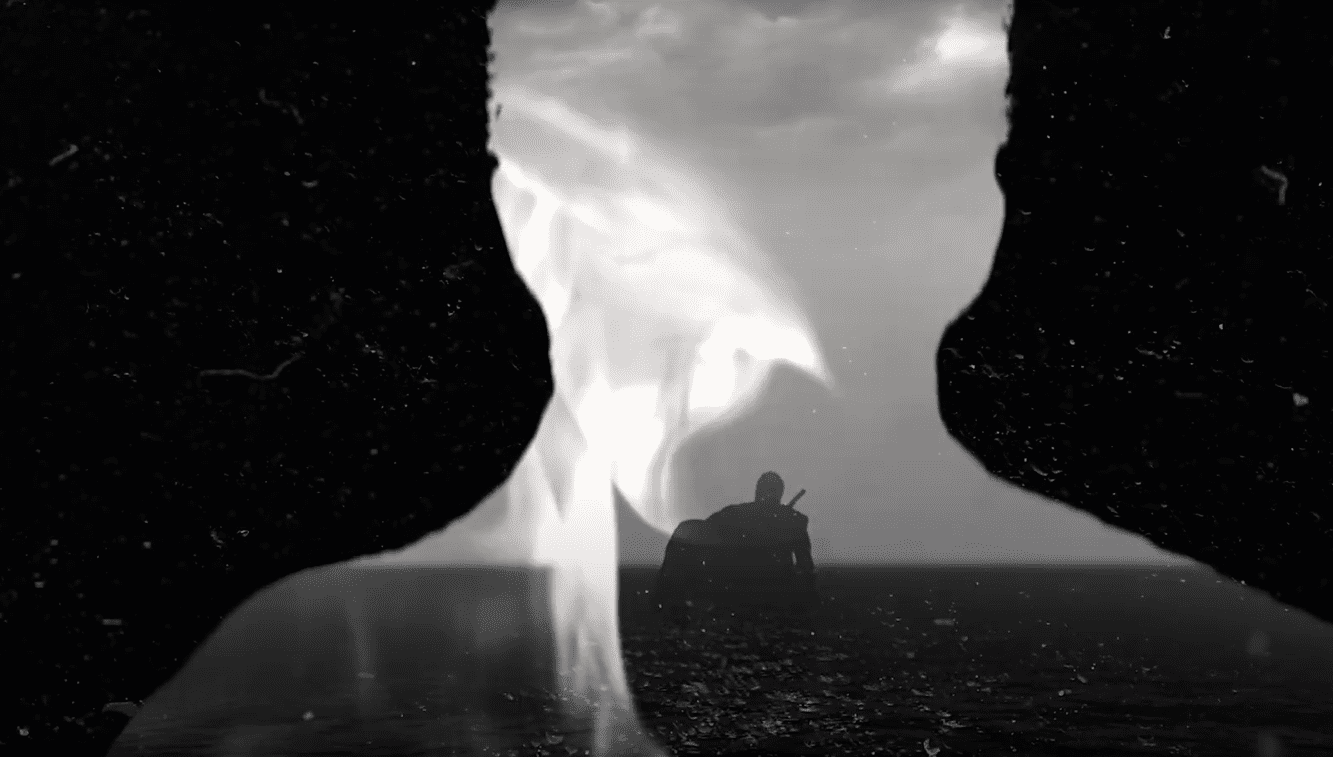 Fans are always finding new and interesting ways to blend their favorite properties, and one in particular has brought True Detective and Ghost of Tsushima together in an amazing way.

In a video posted to YouTube on Nov. 2, user Fieldhouz offered a reimagining of the True Detective opening from season one using characters from the game.

As with the original, images can be seen in silhouettes of the title’s primary cast, with the images relating to key moments or events from the story. Images of Jin’s past memories of growing up beside his uncle play out over his silouhette, while Yuna’s contains images of her younger brother Taka following his rescue from imprisonment by the Mongols.

Not only that, but the credits for the game play in place of the credits for the show. Vocal talents like Daisuke Suji, Sumalee Montano, Leonard Wu and the rest of the English cast are all given their proper due, with their names appearing next to the silhouettes of their characters or alongside images of key moments they appear in during the game.

To top it all off, the original theme song – “Far From Any Road” by The Handsome Family – is playing all the while, and fits perfectly with the morose tone of the characters.

It’s an outstanding video, and any fan of Ghost of Tsushima will want to check it out in full down below.

This isn’t the first time Fieldhouz has crafted an excellent T.V. opening based on popular games. Earlier this year, they gave the same treatment to Bloodborne, crafting a mock-opening for a televised series based on the title. The full video can be found here. Likewise, Fieldhouz’s channel can be found here.

Ghost of Tsushima is currently available on PlayStation 4. For more on the game, check out our ranking of every class in the recently released Legends update.