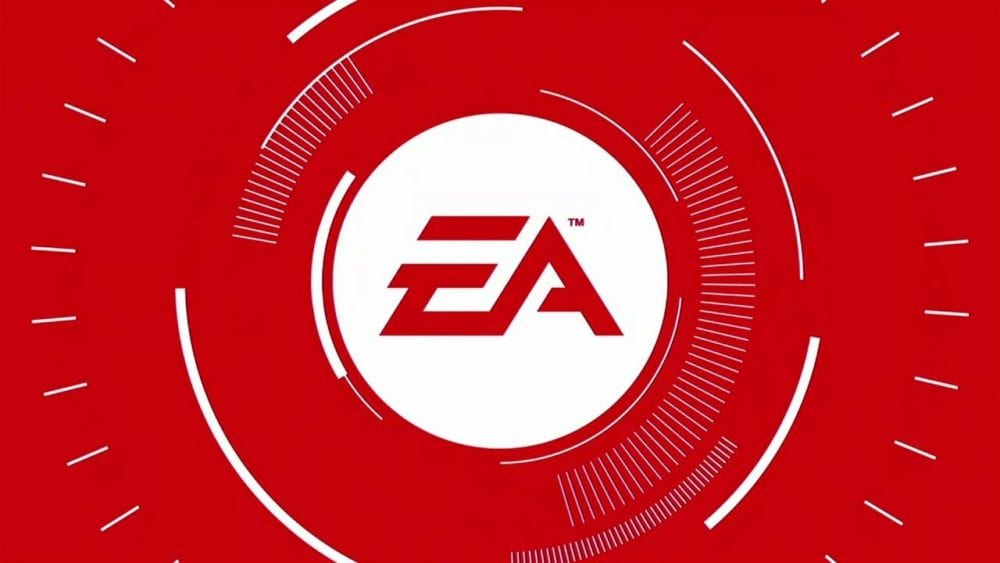 He also confirmed that the new Need for Speed will come during that interval and the new Battlefield will release in the Holiday season 2021.

“We plan to launch at least six new games for the next-gen consoles in FY22. These will include a new Need For Speed game that will bring some outstanding visual leaps, developed by the Criterion team that launched some of the most highly-rated games in the franchise’s history.

DICE is creating our next Battlefield game with never-before-seen scale. The technical advancements of the ner consoles are allowing the team to deliver a true next-gen vision for the franchise. “

Wilson added that the game is being tested internally and receiving “very positive feedback” as EA is starting to engage the community.

The new Battlefield will release in the Holiday season 2021 and the publisher plans to share “a lot more” about it next spring.

If you want to learn more about the latest financial results from Electronic Arts you can check out our dedicated article.