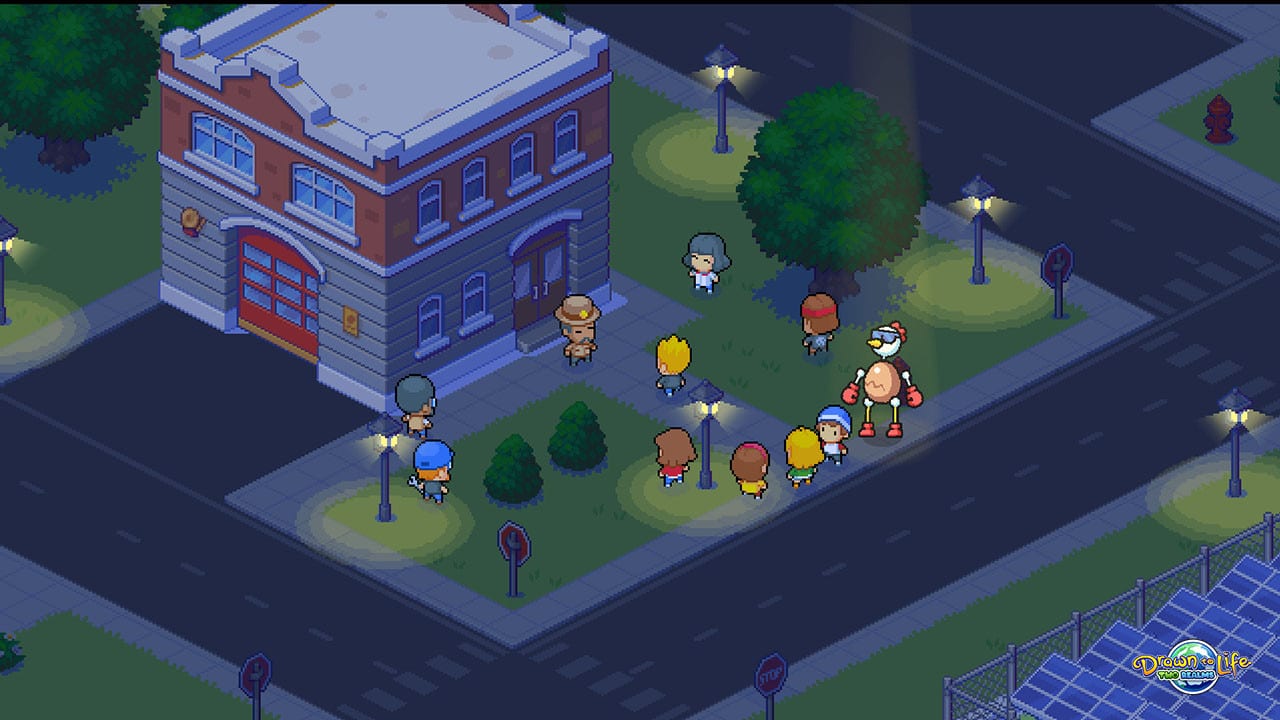 The game will take place several years after the end of the 2009 Nintendo DS title Drawn to Life: The Next Chapter and features a new gameplay mechanic that allows players to place “tangible toys” around the level to navigate around obstacles and platforms.

Players will still be able to draw their own main character and customize with the new Creation Tool offering “millions of colors, unique stickers, templates, new hero animations, and a mix and match look.”

The latest title in the 13-year-old franchise will be handled by “many” of the original developers including the original franchise composer with 50 new music tracks, a 2D world from the original sprite artist, and story by the executive producer of the first two games.

“We’re unearthing the beloved and groundbreaking Drawn to Life franchise with a new version created for a new generation of gamers and platforms,” said 505 Games president Neil Ralley in a press release. “It’s been over a decade since the previous title so we can’t wait for new players and long-time fans to get their hands on Drawn to Life:Two Realms just in time for the holidays – the perfect opportunity for older fans with families to share an old favourite with their kids.”

Drawn to Life: The Next Chapter will launch on Steam, Nintendo Switch, iOS, and Android on Dec. 7. It will only be available digitally and cost $9.99 for Switch and PC, while mobile will cost $4.99.