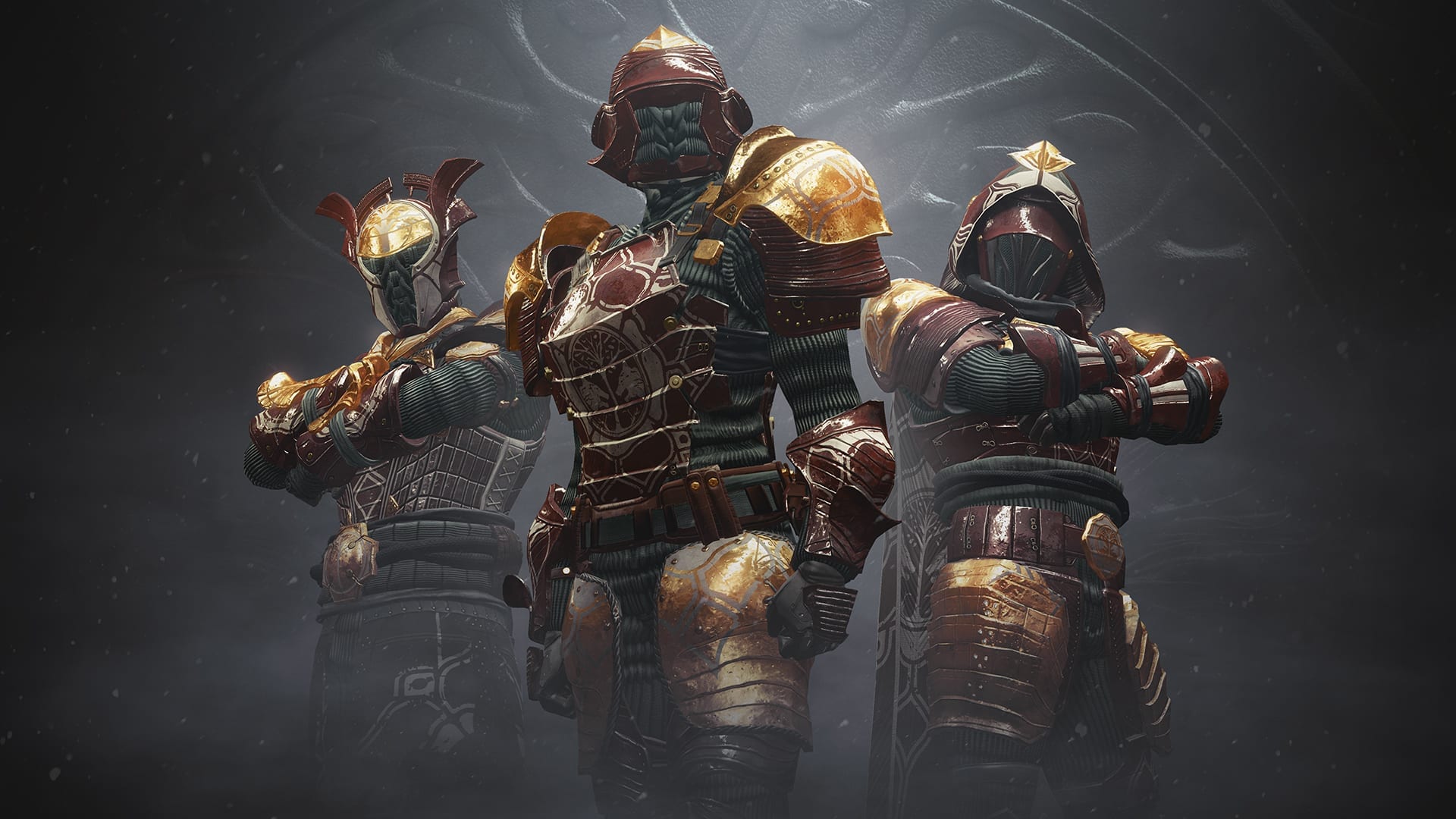 Destiny 2 continues to drive the game further and further into MMO territory. One feature that is common in MMOs is a proper transmog system. While Destiny 2 sort of has it right now, the Beyond Light era will eventually add a full transmog system so you can change your character’s appearance to whatever you want. Here’s everything you need to know about how to transmog in Destiny 2.

How to Transmog in Destiny 2

As of right now the only gear you can transmog your currently equipped armor into are universal ornaments. These are cosmetic only armor that is obtained from either completing seasonal ranks, or purchasing them with Silver (aka real money) at the Eververse.

However, Bungie has made it clear that in a future season full transmog will be coming to Destiny 2. As of the launch of Beyond Light, however, it’s not here yet.

But what that will eventually mean is that you can change the look of your armor into anything that you’ve ever owned. As long as it’s obtained in your collections, you’ll be able to use it as a glamour item to change your character’s appearance. You don’t have to worry about physically having it on your character.

In either event, the process will likely be the same. Here’s how you can currently transmog in Destiny 2.

First off go to your character screen by pressing the options/menu button. After that inspect the piece of armor that you’re wanting to transmog by pressing triangle/Y.

Now press down on the D-pad to enter the screen to change the appearance and you’ll see all of the universal ornaments that you have access to in addition to shaders.

To sum up how to change armor appearance and transmog in Destiny 2.

That covers everything you might need to know about how to change armor appearance and transmog as of Destiny 2: Beyond Light. For more on Destiny 2’s latest expansion, head over to our Beyond Light wiki.