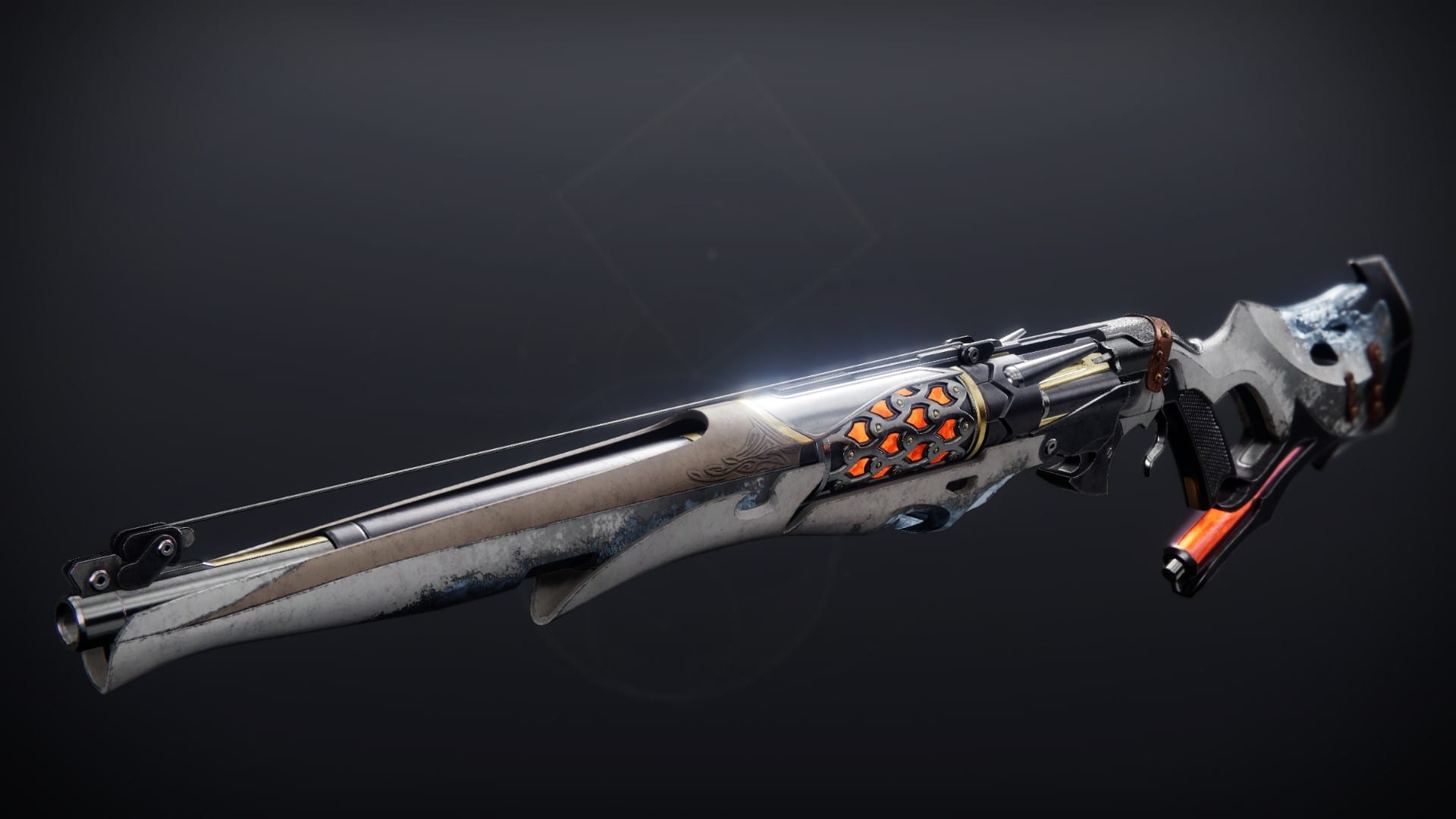 Destiny 2’s Beyond Light expansion has kicked off and alongside the launch of a new expansion comes the beginning of a brand new season filled with its own slate of content as well. This season is known as Season of the Hunt, and like other seasons before it, you will get lots of goodies from the season ranks. If you’re here, you’re probably wondering about how to get the Duality exotic shotgun either during Season of the Hunt or sometime in the future. Here’s what you need to know.

How to Get Duality Exotic Shotgun in Destiny 2

Duality, as of the launch of Destiny 2: Beyond Light and Season of the Hunt, is a reward for progressing through the seasonal ranks for Season of the Hunt. If you’ve purchased the season, you’ll get it right away as your first gift at rank 1. Go ahead and enter the rank menu and claim your Duality.

If you haven’t purchased the new content, you can still get it but you’ll need to wait until you’ve reached rank 50 before you can claim Duality. That’s the only way during Season of the Hunt that you’ll be able to get Duality in Destiny 2.

After the Season of the Hunt is Over

Afterwards, if Duality functions like every other seasonal weapon before it, you’ll be able to get it through some other means determined at a later date by Bungie. There’s a good chance that it will either come from the new Monument to Lost Lights Exotic Archive or just thrown into the world pool as a rare drop.

If it’s the former, expect to pay at least one Ascendant Shard on top of lots of other materials and currency as well.

That’s all you need to know about how to get Duality in Destiny 2: Beyond Light. If you want to avoid the headache and are on the free track, just get to rank 50 ASAP.

For more on Destiny 2’s latest expansion, head over to our Beyond Light wiki.