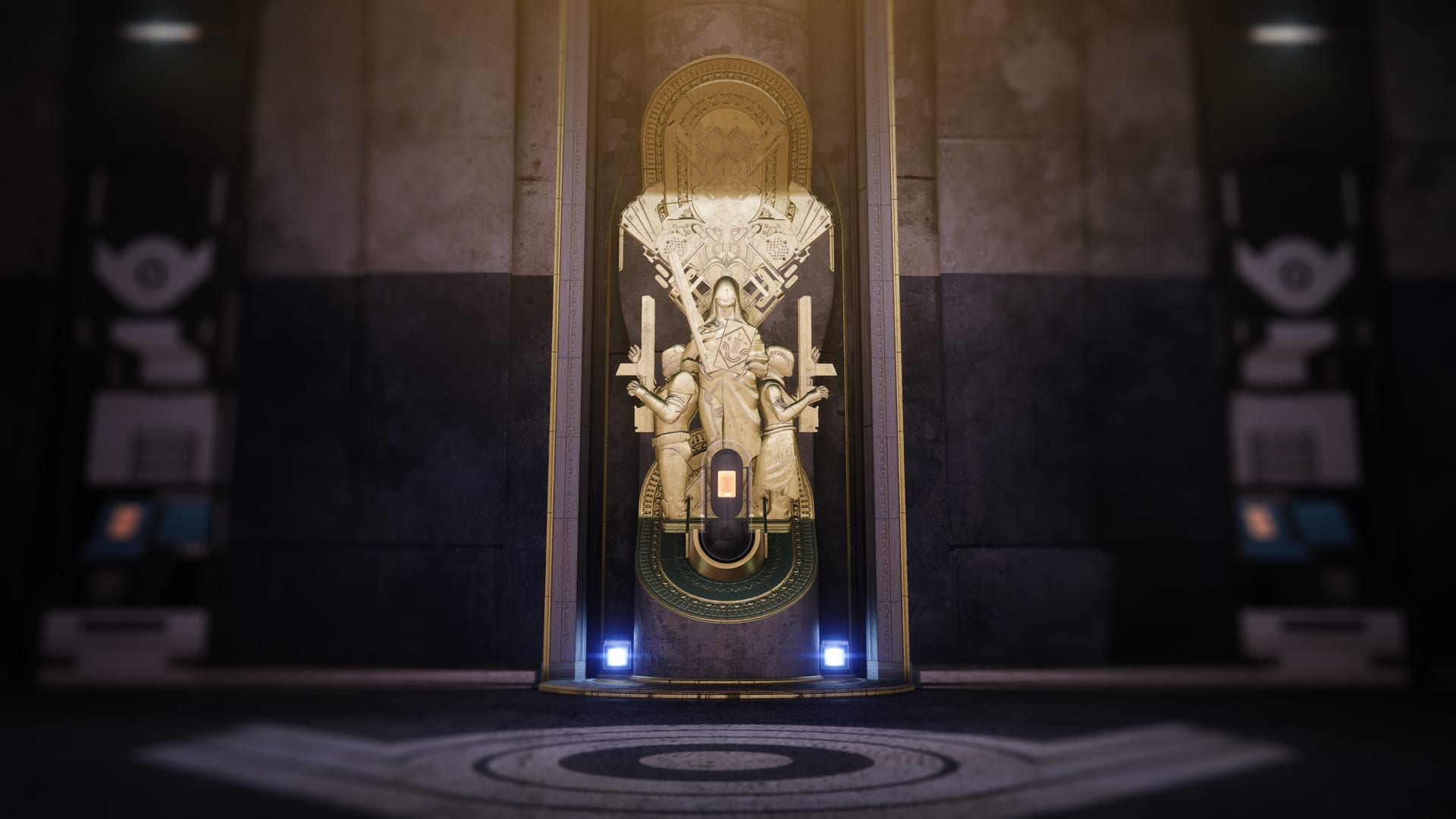 Today’s TWAB, the last one before the next Destiny 2 expansion Beyond Light releases, contained a surprising amount of new information. It included a brand new service at the tower, a new currency and slipped in towards the end, a massive improvement to the quality of life and fun factor of Destiny 2.

First let’s start with the new Quest and Exotic Archives. These are two new kiosks at the Tower that will be accessible when Beyond Light arrives. The Quest Archive will be where your abandoned quests live now so that way they are housed in one location and aren’t clogging up a random vendor somewhere. This will also be where you can try out the New Light experience if you starting playing after it was added into the game.

The next is the Monument to Lost Lights Exotic Archive. This kiosk will serve as a shop where you can purchase old exotics that were tied to quests from previous years that had their quest retired or vaulted.

By design, the price to purchasing these exotics will be steep in order to compensate for the effort that you needed to put in to get them originally. Here’s what you’ll need according to Bungie:

Players will need an amount of Glimmer, destination materials, masterworking materials, and an Exotic Cipher or Ascendant Shard in order to purchase the Exotic or Legendary which they desire. We’re also introducing a currency, Spoils of Conquest, which can only be acquired when completing raids. This currency will be required for Exotics previously tied to Vaulted raids.

Seems fair enough for me. The big prize, though, came in near the end. Here we go:

This has made my day, and it should make the day of anyone that has ever participated in a raid or ordeal nightfall.

The champion system was a great change added in Shadowkeep as it forces players to change up their guns to adapt to a new meta of sorts set by Bungie each season. The problem, was, that exotics couldn’t accept the weapons mods needed to actually effectively deal with these champions.

Considering most of the time the champion mods revolved around primary weapons, it meant that you needed to run a primary legendary always, and if you wanted to run a primary exotic you had to run double primaries which is far from ideal in most cases. This took a lot of fun out of the build making process and was incredibly restrictive.

Now that you can slot these formerly weapon mods in your armor, it’ll apply to all your guns whether they are exotic or not. This opens up a ton of new loadout possibilities and should make running nightfalls and raids way more fun.

If you’re interested in the nitty gritty of the TWAB including some adjustments and fixes coming to Crucible, you can check out the full post here.

Destiny 2: Beyond Light releases this coming Tuesday on Nov. 10. There will be a long maintenance before hand that will shut Destiny 2 down for most of Monday leading up until the launch on Tuesday.