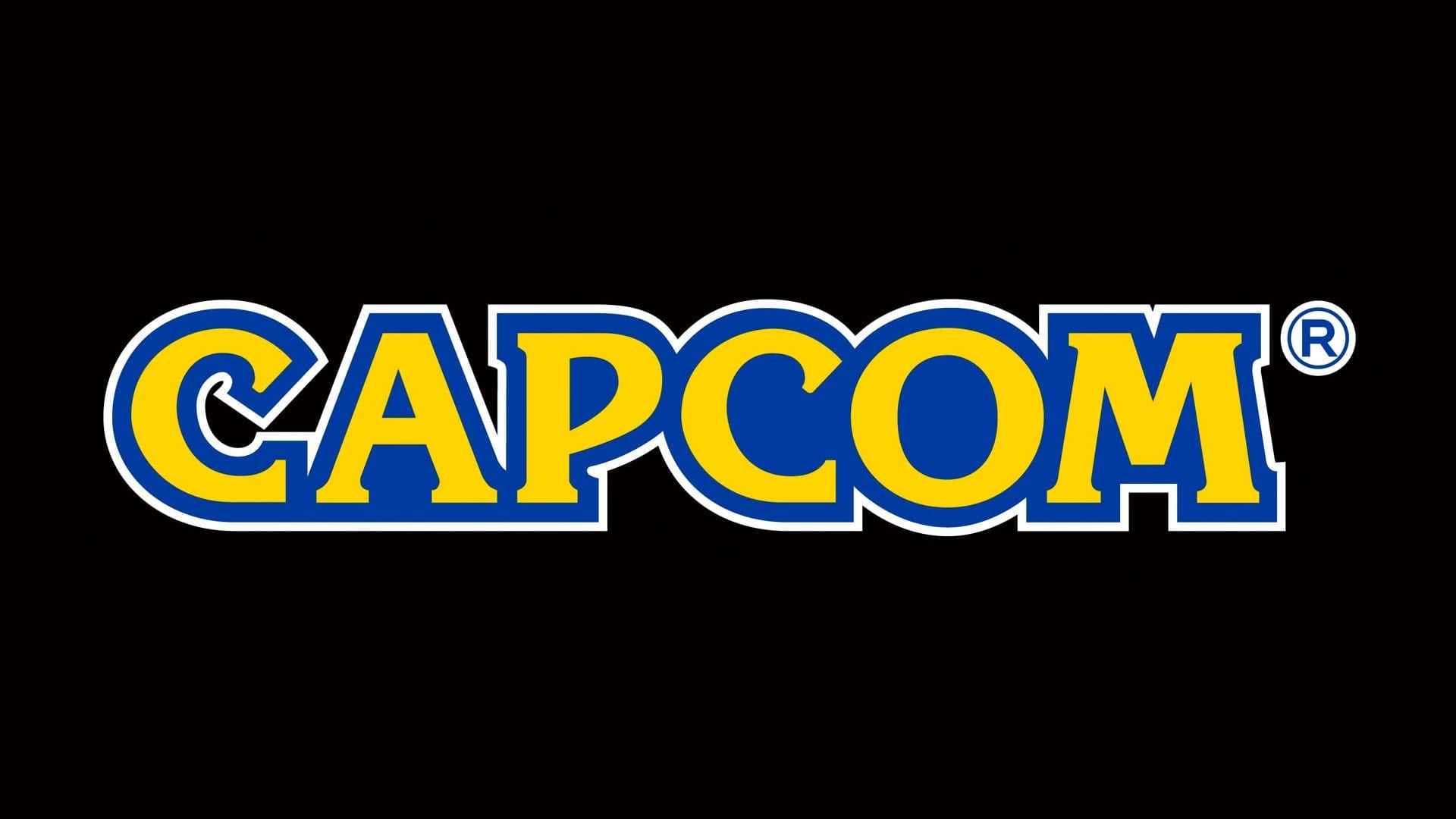 Earlier this month, Capcom announced it suffered a data breach. On Monday, the company released a statement on what information was exposed and what it’s doing to avoid this situation happening again.

The company made it clear no customer credit card info was accessed in the hack. Capcom said all that data is handled by a third-party provider.

However, there was at least some customer info accessed. The firm said North American users’ data such as names, birthdates, and email addresses were accessed. Japanese users also saw that information accessed, as well as support help desk information.

It appears that those most affected by the hack were former employees and people who applied to work for Capcom, as well as company shareholders.

The company said about 28,000 former employees and their families had their names, birthdates, addresses, phone numbers, email addresses, and even photos accessed. Another 125,000 people who applied for a job with the video game company were exposed as well.

40,000 items of shareholder information were also taken. While it doesn’t appear specific financial data was taken, Capcom did admit names, addresses, shareholder numbers, and the number of holdings all got accessed.

In the wake of the data breach, Capcom said it is communicating with law enforcement officials to try and determine who did the hack. The company is also working with major IT security specialists to avoid it happening again. It also said it’s working hard to try and help employees and former employees who have personal information publicly available.

If you’re interested in Capcom’s financial performance, you can read our dedicated article with the latest info.