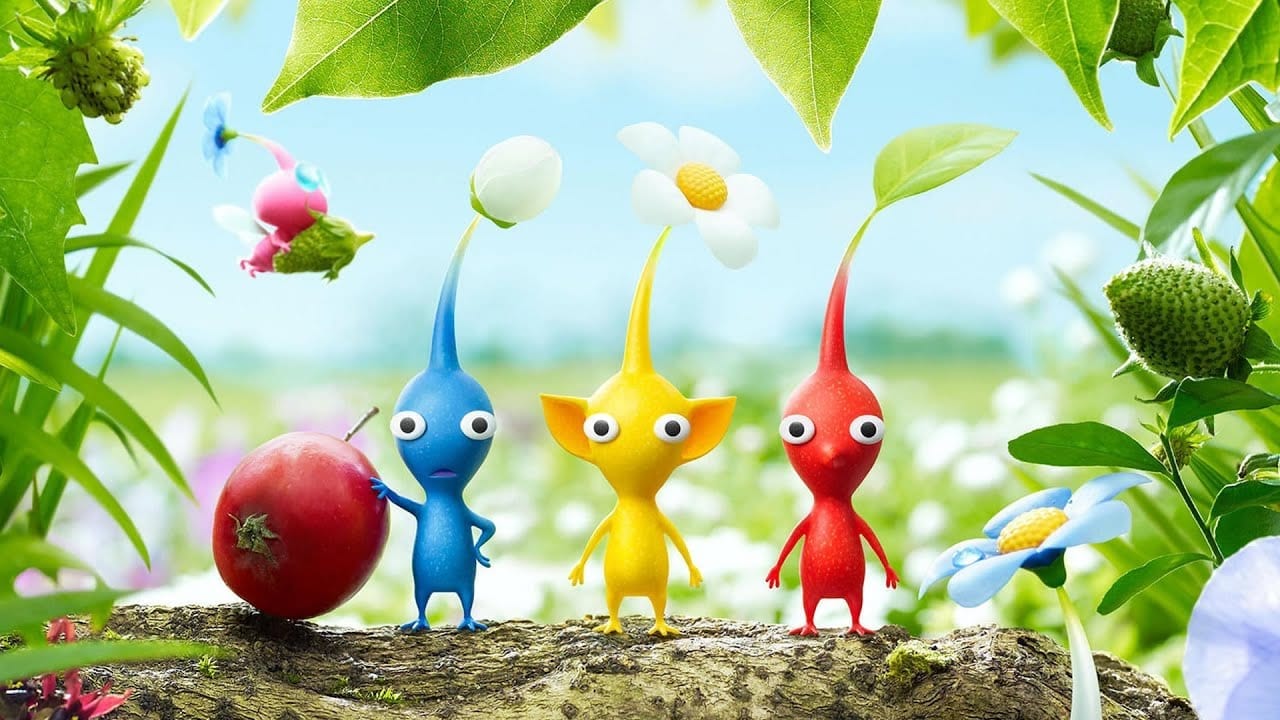 It’s been a long time since we got a brand-new Crash Bandicoot game, but that’s exactly what 2020 and developer Toys for Bob has brought us. And it feels mighty good to be back with the bandicoot.

Crash Bandicoot 4: It’s About Time continues on from the original trilogy and sees N. Tropy, Cortex and Uka Uka teaming up to try and break free from their prison in the past. In doing so, they tear the fabric of space and time, allowing themselves (and Crash in pursuit) to hop through rifts and visit various worlds. To save the day, Crash must find all four Quantum Masks and put an end to the chaos Cortex is creating.

Crash 4 reminds us just how good the platforming bandicoot’s gameplay has always been. Its cartoony art-style makes it feel as though you’re watching a Pixar movie play out on your screen, and the gameplay tweaks make the game that little bit more accessible, without removing the challenge synonymous with the series.

For example, players now have unlimited lives in each level, but will miss out on Crystals if they rack up too many. Checkpoints are more forgiving, and will shift to boxes closer to your last one if the game notices you’re struggling a lot.

Then there are reverse levels, additional side missions that see you play as other iconic characters from the series, an abundance of cosmetic styles to unlock, and much, much more.

Crash 4 confirms that the bandicoot can hold his own in 2020, and that more adventures would most definitely go down a treat with fans. Let’s just hope Toys for Bob and Activision agree.

EA’s had a bit of a tumultuous time with the Star Wars license since the reboot of the cinematic universe with Star Wars Episode VII: The Force Awakens in 2015. The initial Battlefront started out well, but its lack of single-player and the Season Pass content dividing the player base dragged it back.

Then, Star Wars Battlefront II rocked up with a campaign and no paid DLC, but then gouged players’ wallets with its initial microtransactions, before being pulled and its progression system receiving a massive overhaul. Fortunately, last year’s Star Wars Jedi: Fallen Order, a fantastic single-player adventure, reminded us just how incredible and immersive the license can be.

In 2020, we’ve got Star Wars: Squadrons, an aerial dogfight game that comes complete with a single-player campaign and online multiplayer modes. What makes Squadrons so good is the accessibility of its starfighter controls. It’s easy enough to pick up and play, but invest enough time into the system and you can begin pulling off epic maneuvers that’ll give you the advantage when you’re fighting it out among the stars.

If we had one major criticism, it’d be the lack of modes and maps in the multiplayer component. The game only has two modes and a handful of maps and the developers have no plans of adding more substantial content to the game post-launch.

For $40, though, it’s difficult to complain too much. Oh, and did we mention that Squadrons can be played entirely in VR, and its all the more immersive when you do so? No? Well, it is, and if you’ve got a VR headset you absolutely should give it a try.

FIFA 21 may not have corrected all the issues that fans have with the series, but it’s done enough to keep soccer fans hooked on one of its various modes for yet another year.

With the usual updated rosters and random tweaks to incredibly minor, buzz-word features like “ball physics,” FIFA 21 is just a refinement of what fans received last year. Pace is still king across all modes, its Ultimate Team mode continues to be a grind for coins and where I’ve personally spent most of my time, and Pro Clubs continues to be the best mode to play with friends, possibly across all sports titles out there right now.

Its Career mode this year that receives a much-needed lick of paint. The mode’s taken inspiration from the incredibly popular PC series, Football Manager, with games now playing out from a 2D, top-down perspective so players can see just how their team performs out on the pitch when they’re not directly in control. There’s a greater sense of control over your team’s tactics too, which is always welcome.

FIFA 21 does still come with the pay-to-win packs, questionable multiplayer server stability, and all the frustrations that come with these two things. It can be a brutal, cruel game, but the same can be said about soccer.

Still, if you’re looking for the best soccer experience you can get on consoles or PC right now, there are few other games that offer the same spread as FIFA 21.

Watch Dogs Legion is the third entry in Ubisoft’s open-world hi-tech sci-fi series in which players help the hacker group DedSec fight for the rights of the people. And just get up to some l33t pwnt hacking business!

This time around, the hacking gameplay takes place in London, as you recruit any random NPC in the city and bring them into the family of DedSec. Your objective: Uncover the mysterious plot of the private militia group, Albion, and its sinister acquaintances and reclaim London once and for all.

While the story is left wanting due to no single protagonist to focus on, the gameplay is just as enjoyable as ever. Hacking drones and forklifts, using spiderbots, and utilizing your recruits’ various abilities and traits are all at your disposal, and it’s down to you to figure out how to best use them to complete an objective.

Not to mention, the city of London is a sheer delight to explore, be it by car or a giant cargo drone that you can fly about the various boroughs on. If you’re still salivating over the thought of Cyberpunk and need some sci-fi action to satiate your hunger, Watch Dogs Legion’s a solid option. Plus, it’s all optimized for PS5 and Xbox Series X, so you can make great use of your shiny new machine.

Following on from last year’s entry in The Dark Pictures Anthology — Man of Medan — comes Little Hope. A group of college students find themselves stranded in the town of Little Hope after their bus is diverted through the town and crashes due to mysterious circumstances. With the driver nowhere to be seen, the students head into the town looking for help. What awaits them, however, is the complete opposite.

You’ll then take control of each of the characters in turn as you try and help the crew escape and avoid an untimely end. It’s very much the same experience as Man of Medan but in a fresh new setting, so those tanky movement controls are still there, too!

To give Supermassive Games credit, Little Hope does feel a lot more polished than Man of Medan. The visuals look a lot better and there are far fewer technical glitches and performance issues, at least from our experience on Xbox One. If only the action came a little bit sooner in the experience.

Still, if you’re looking for something fun to play with friends one evening, Little Hope is well worth checking out. Get the popcorn, settle down, and prepare to yell at your friends and loved ones for making such terrible decisions!

We’re still waiting on Pikmin 4 (apparently still in development), but in the meantime Nintendo has given us Pikmin 3 Deluxe on Nintendo Switch.

Very much a remaster of the original Wii U version, Pikmin 3 Deluxe tasks players with helping Alph, Brittany and Charlie seek out fruits and seeds as their homeplanet — Koppai — is running short of food. All of this is essentially just a backdrop for you to get down and dirty with those colorful lil’ critters known as Pikmin.

Each variant brings its own unique ability to the table, and you’ll need to use these to complete objectives and get the crew to safety.

On top of what was already on offer in the Wii U version, there is two-player co-op, side stories which follow Pikmin and Pikmin 2’s heroes Olimar and Louie, and a plethora of QoL improvements to make the game run beautifully on Nintendo Switch.

It’s not the most difficult or even the longest game on the Nintendo Switch, but there’s something about its charming style that makes it the perfect game to cuddle up with on the sofa as we enter the colder months of the year.